Red Roses legend Katy Daley-Mclean will get a fitting Twickenham send-off on Saturday when she lines up for the Barbarians Women in their clash with Springbok Women.

This will be Barbarian Women’s first match since beating Wales in 2019, having made their debut in 2017, and Daley-Mclean has said the fixture will bring the curtain down on her playing career.

Daley-Mclean, who won eight Women’s Six Nations titles and played in four World Cups, retired from the international game in December after winning 116 caps for the Red Roses. 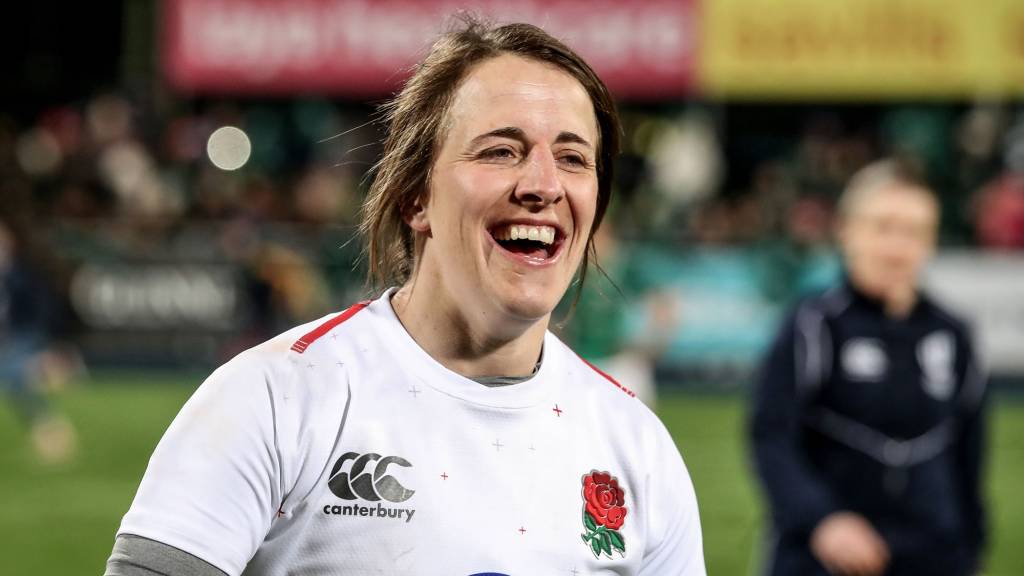 “The opportunity to go back to Twickenham and play one more time, in the black and white hoops, nothing will top that. It is one last time,” said the 35-year-old.

“I remember being 11 or 12 years old and buying a Barbarians shirt. [Playing for them] was one of those things you didn’t dream of because it didn’t exist.

“It was all famous names in the men’s game going off to play in this epic free-flowing style and the women just didn’t do it. To be asked is a massive honour.

“I have done some amazing things in my career, but this is really unique.”

It will be the first time the Barbarian Women have faced the Springboks, who have been beaten by Women’s Six Nations sides Wales and France this autumn on their European tour.

Daley-Mclean will be joined by plenty of familiar faces in the Barbarian Women’s squad, with the No.10 reunited with England scrum-half Natasha “Mo” Hunt – who skippers the sides – in the half-backs.

Fellow 2014 World Cup winner Rochelle Clark, England’s most-capped player in either the men’s or the women’s game, could also make her third Barbarians appearance from the bench.

Elsewhere, the front row sees Ireland prop Lindsay Peat pack down alongside Canadian Laura Russell and USA’s Hope Rogers in the front row for the showdown with the Springbok Women.

France lock Lénaïg Corson will be accompanied by USA’s Alycia Washington in the second row while Ireland’s Ciara Griffin starts at No.6 a week after retiring from international rugby. 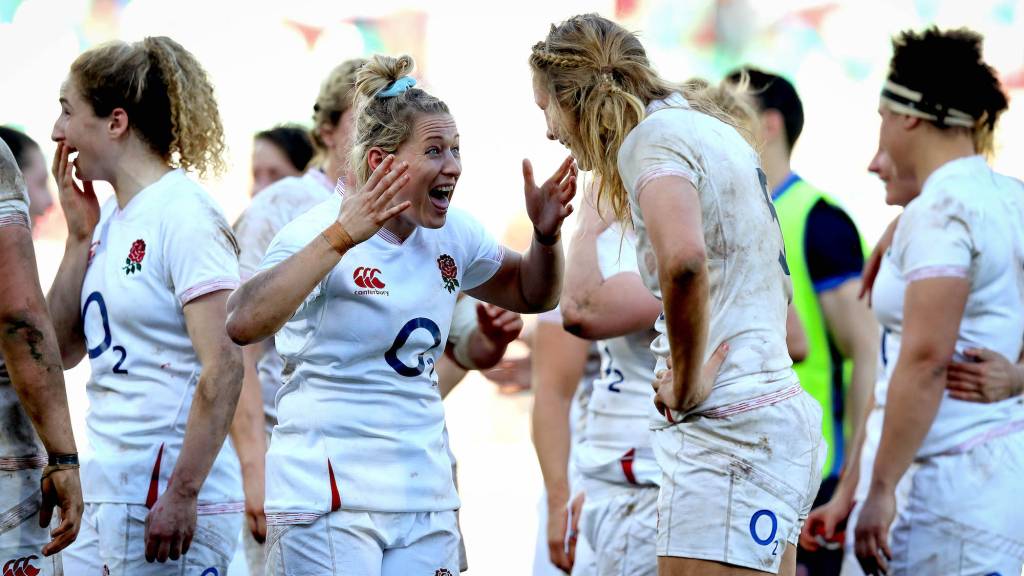 Griffin played a starring role for her country in her final game in the emerald green jersey, scoring two tries in a match-winning performance as Ireland defeated Japan at the RDS Arena.

The 27-year-old, who made her debut for Ireland in the 2016 Championship and had captained them since 2018, will be vice-captain for the Barbarians as Hunt will lead the team out.

Alongside Griffin in the back row will be Canadian flanker Karen Paquin and fellow Irish No.8 Anna Caplice while there is also an all-Irish midfield partnership of Jenny Murphy and Sene Naoupu.

The rest of the backline is completed by USA duo Sarah Levy and Bulou Mataitoga, on the left wing and at full-back respectively, while Scotland’s Rhona Lloyd occupies the final wing berth.

For the Springbok Women, Catha Jacobs starts at No.7 as she swaps places with Sinazo Mcatshulwa from the team that played Wales, with the latter starting on the bench.

Barbarian Women head coach Jo Yapp said: “We’ve got over 700 international caps across nine nations in our women’s team. There will be some real talent on show at Twickenham on Saturday.

“Women’s rugby has really taken off in the last few months, particularly with all the Red Roses matches being live on BBC throughout the autumn, and we’re looking forward to rounding off the international season at Twickenham with a game full of excitement, flair and passion.

“The girls have worked hard all week, becoming a really solid unit, and they have been an absolute pleasure to coach. We cannot wait to see them go out and express themselves on the pitch.”

Springbok Women head coach Stanley Raubenheimer said: “We have progressed well over the last three weeks I believe but we have not changed what we are working on, and we will continue to look for improvement in those areas in our final game against the Barbarians.

“We are still striving for better possession and to keep the ball for longer. By doing that, we can control the game better. We saw an improvement of that in recent weeks which resulted in tries, so that will again be a focus area for us.

“We realise we are playing the Baabaas, so we will be looking at opportunities where we can cut loose from anywhere on the field and can hopefully emulate them in that regard.”