The dust has settled on the Autumn and the international players are now firmly back in the fold of their domestic clubs.

Some seasons are come to a thrilling conclusion, while others are just hotting up, and all players have the chance to fight for their place in squads for next season’s Women’s Six Nations.

In Italy, the Serie A Femminile is entering the second half of the season and top meets bottom as Valsugana Rugby Padova take on Benetton Rugby Treviso.

Undefeated Valsugana, who count internationals Gaia Maris and Sofia Stefan among their squad, lead the league with 25 points. 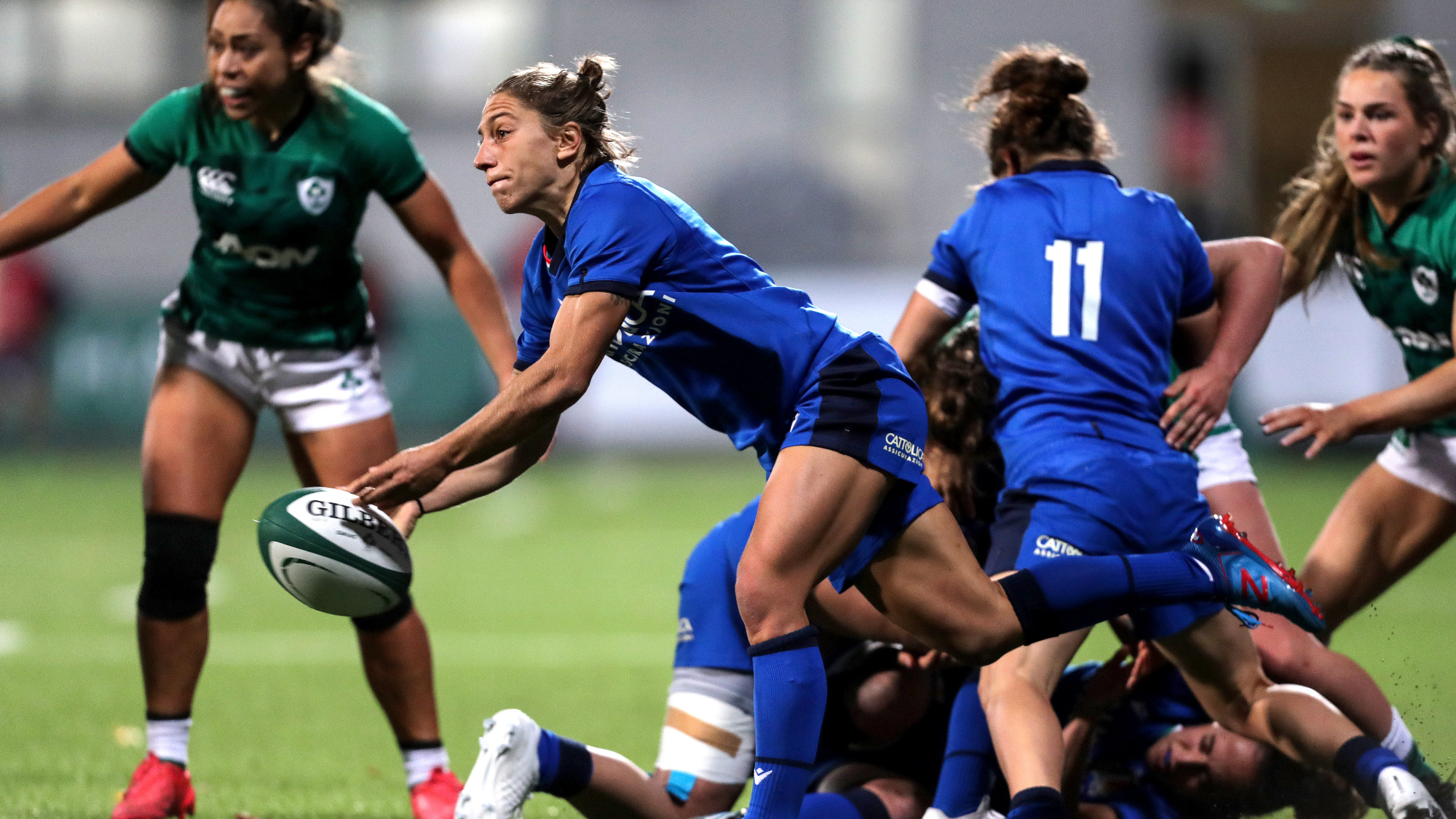 Valsugana are fresh from defeating title rivals AD Villorba, but the second-place side will still be hoping they can close the gap when they take on Milano who sit fourth as Laura Paganini could come up against Italy teammates Alyssa D’Inca and Aura Muzzo of Villorba.

The other game sees Colorno take on Torina with all the games kicking off at 2:30pm on Sunday.

From top taking on bottom to second meeting first as Saracens host Bristol Bears in the Premier 15s and plenty of international stars will be on show.

Wales internationals Elinor Snowsill and Hannah West are set to star for the Bears as they come up against Six Nations champions Hannah Botterman, Vicky Fleetwood and Marlie Packer.

Both Sharks sides are making the trip to London with Sale Sharks taking on Wasps as Katy Daley-Mclean begins life as solely coach having hung up the playing boots following her star performance for the Barbarians last week.

Outside the capital, Gloucester-Hartpury come up against Loughborough Lightning, who count Scotland’s Helen Nelson and Christine Belisle among their squad, before Worcester Warriors round out the weekend against Exeter Chiefs.

It will be a poignant final week of the Tennent’s Women Premiership in Scotland with all games set to mark the tragic death of Scotland international Siobhan Cattigan.

We will travel to Bridgehaugh on Sunday to play a friendly with @StirlingCounty. Thoughts are with their club and everyone that has been affected by the news of Siobhan Cattigan passing❤️ pic.twitter.com/vsByfBsKYZ

Her domestic side Stirling County have forfeited their match against league leaders Watsonian, with the two sides set to play a friendly in the 26-year-old’s honour.

Hillhead Jordanhill will look to bounce back from defeat against Watsonian as they take on third place Corstorphine, with Scotland players Louise McMillan and Eve Wills set to feature for Hills.

The final game of the Scottish season sees bottom sides Cartha Queens Park face off against Heriot’s Blues, and with Cartha nine points behind Heriot’s, they will look to end their season with a flourish.

Here’s our lineup for for tomorrow’s game against @GalwegiansWomen

Galwegians are 11 points off fourth-placed Blackrock College and will need Ireland international Shannon Touhey to put in a star performance against the defending champions if her side are to have any chance of making the top four who will battle it out for the title.

Ballincollig, one of two new teams this year, face the daunting task of a visit to UL Bohemians, who count recently retired Ireland captain Ciara Griffin among their players.

In France’s Élite 1, undefeated Stade Toulousain are leading the standings in Pool 1 and face AC Bobigny, with Les Bleues favourites Laure Sansus and Pauline Bourdon potentially available for the table-toppers.

Leaders in Pool 2 Stade Bordelais will now have a bye week after AS Bayonnaise forfeited the rest of the competition, which means that Blagnac Sporting Club will now be the highest Pool 2 club in action. 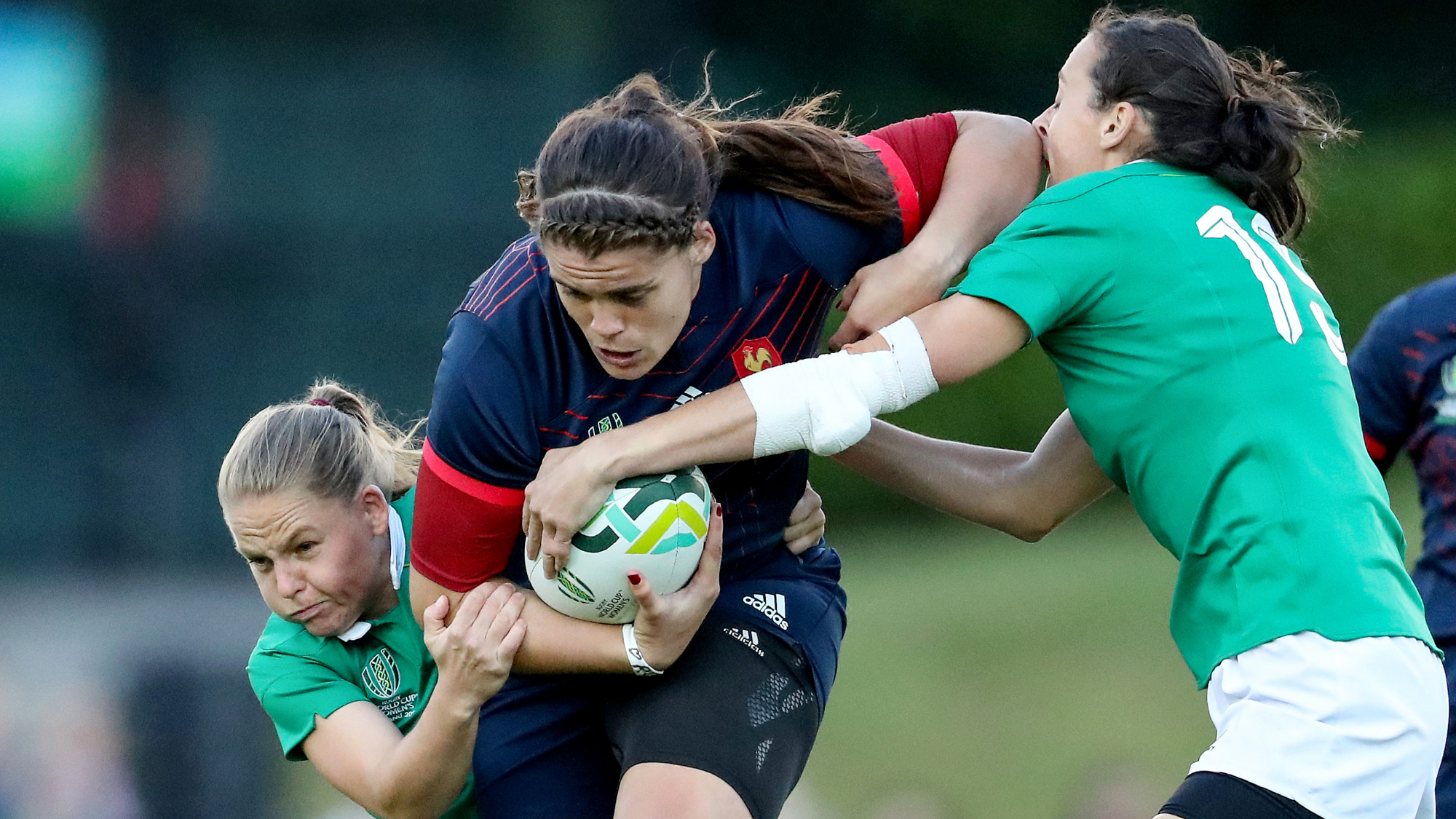 They take on Lyon Olympique Universitaire who have Annaelle Deshayes amongst their members and could come up against France teammates Clara Joyeux and Marjorie Mayans.