Following in the footsteps of Michaela Staniford (2012), Sarah Hunter (2016) and Emily Scarratt (2019), Aldcroft becomes the fourth England player to win the award.

The 25-year-old, who can play second row or blindside, started all eight of England’s matches in 2021, helping her country secure a third successive Women’s Six Nations title.

She also played a key role in the back-to-back wins over New Zealand before captaining England for the first time as she led them to an 89-0 win over the USA – extending the Red Roses’ unbeaten run to 18 Tests.

“I am absolutely shocked and made up to be named World Rugby Women’s 15s Player of the Year 2021,” she said. 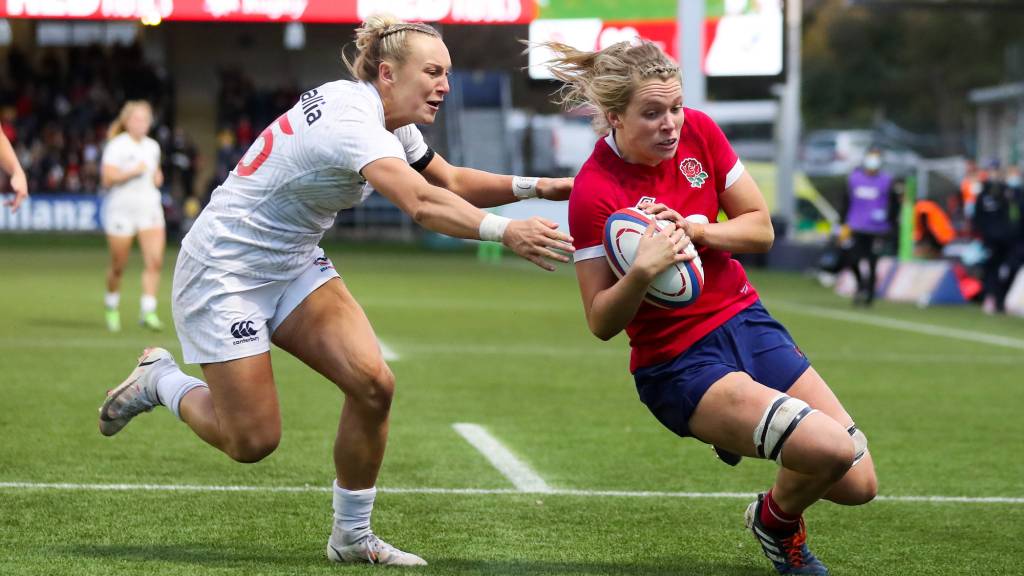 “It was an honour to be nominated in the first instance and I’m absolutely over the moon.

“Having seen the likes of Emily Scarratt and Sarah Hunter, who I have the privilege of playing with, win this award in recent years and to follow in their footsteps is an amazing feeling.

“Any individual awards are a reflection of a team effort and I’d like to dedicate this to all of the team-mates, coaching and management staff that I work with for club and country. Their support is invaluable and I can’t thank them enough for everything they do.

“From an England perspective, we’re looking forward to the Six Nations and then the World Cup in New Zealand later in 2022 – we’re heading into a huge year for the women’s game.”