The first Frenchman to win the prestigious award since Thierry Dusautoir in 2011, 2020 Player of the Championship, Dupont received two-thirds of the public vote.

He saw off competition from Wallabies duo Samu Kerevi and Michael Hooper, as well as England lock Maro Itoje, to be crowned Men’s Player of the Year for 2021.

The 25-year-old Toulouse No.9 becomes the third France player to win the award, following in the footsteps of Dusautoir and the current Les Bleus head coach Fabien Galthié.

Dupont has been at the heart of a fast-developing young French team which has captured the imagination this year ahead of a home Rugby World Cup in 2023. 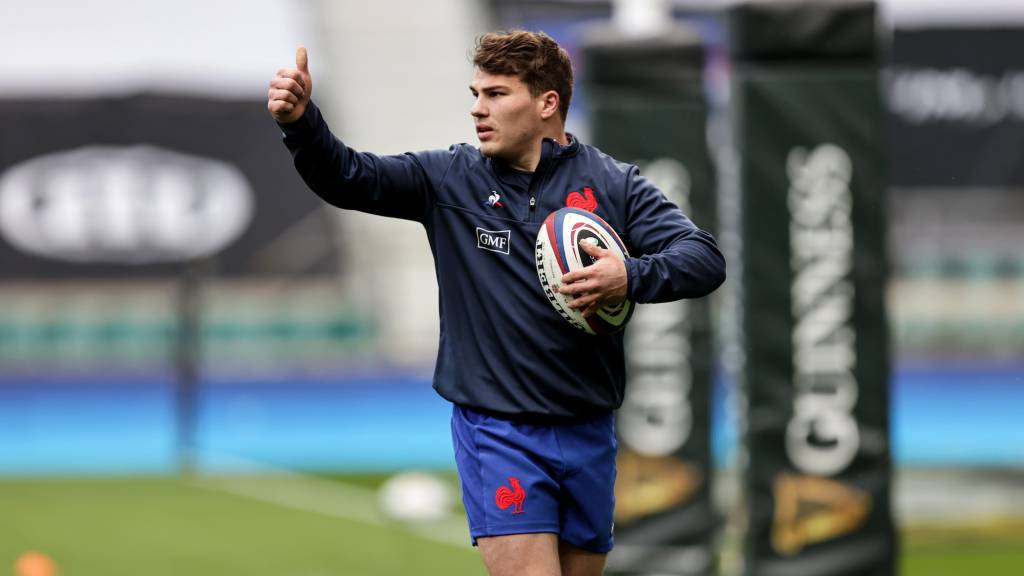 He crossed for three tries in this year’s Guinness Six Nations as Les Bleus finished runners-up before leading France to three wins from three in the Autumn Nations Series.

“It’s hard to believe,” Dupont said of the award. “Of course, a lot of joy and pride.

“A lot of feelings and emotions that blend together. To be named alongside two French players, Fabien Galthié and Thierry Dusautoir, you have players like (Richie) McCaw and (Dan) Carter.

“They have won three each I believe. They are legends of our sport, so it’s weird to see myself named in this list. You almost have the feeling of not deserving this place.

“You have to do everything to be able to repeat it and always keep performing, keep going and give more. I am very happy and very proud to have been named 2021 Player of the Year.

“I can’t wait to tell my loved ones and be able to share it with them too.”