It was a topsy-turvy year for Wales women but 2021 ended with reasons for optimism both on and off the pitch.

A winless Women’s Six Nations was followed by the departure of coach Warren Abrahams after a short spell in charge.

But a new-look coaching team oversaw two wins from three in the autumn, not to mention the announcement of professional contracts for the side.

With that in mind, let’s delve deeper into the highs and lows of 2021 in women’s rugby in Wales.

It is fair to say the start of the year did not go to plan for Wales, who were hoping to make a fast start under new head coach Warren Abrahams.

The South African faced a daunting opening fixture, away to France in Vannes, and the scale of the task soon became clear as Caroline Boujard ran in a hat-trick inside 15 minutes. 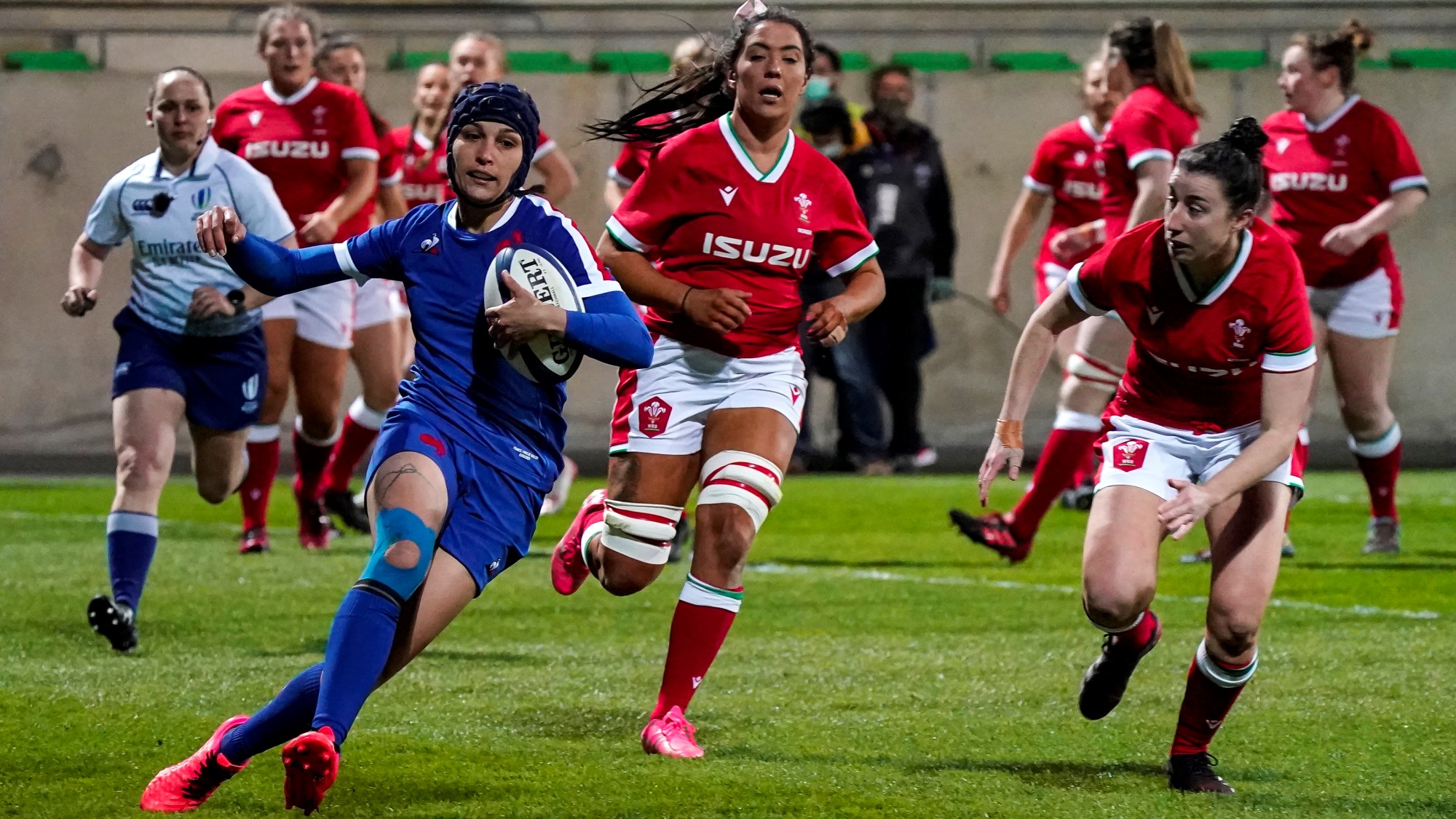 Les Bleues eventually ran out 53-0 winners in a one-sided affair, and a week later it was similar story at home to Ireland as Wales went down 45-0.

That set up a fifth-place play-off against Scotland, with this game proving much tighter. It was the Scots who triumphed at Scotstoun.

Scotland ran in three first-half tries to lead 17-6 at the break, but Lisa Neumann’s score pulled Wales back into it.

Evie Gallagher’s try effectively sealed the contest, but Wales had the final say at least, Caitlin Lewis going over in the corner in a 27-20 loss.

Abrahams left the Welsh set-up in the summer, after nine months in the job, with Ioan Cunningham and Geraint Lewis taking over as interim coaches.

Those positions have since been extended to continue through to the 2022 World Cup, and the early signs were certainly promising in November.

After a behind-closed-doors clash with New Zealand, Wales kicked off their campaign by beating Japan in impressive fashion.

Jaz Joyce was the star of the show, the sevens standout scoring two tries in the 23-5 victory, after skipper Siwan Lillicrap had got the ball rolling with an opening try in the first couple of minutes. 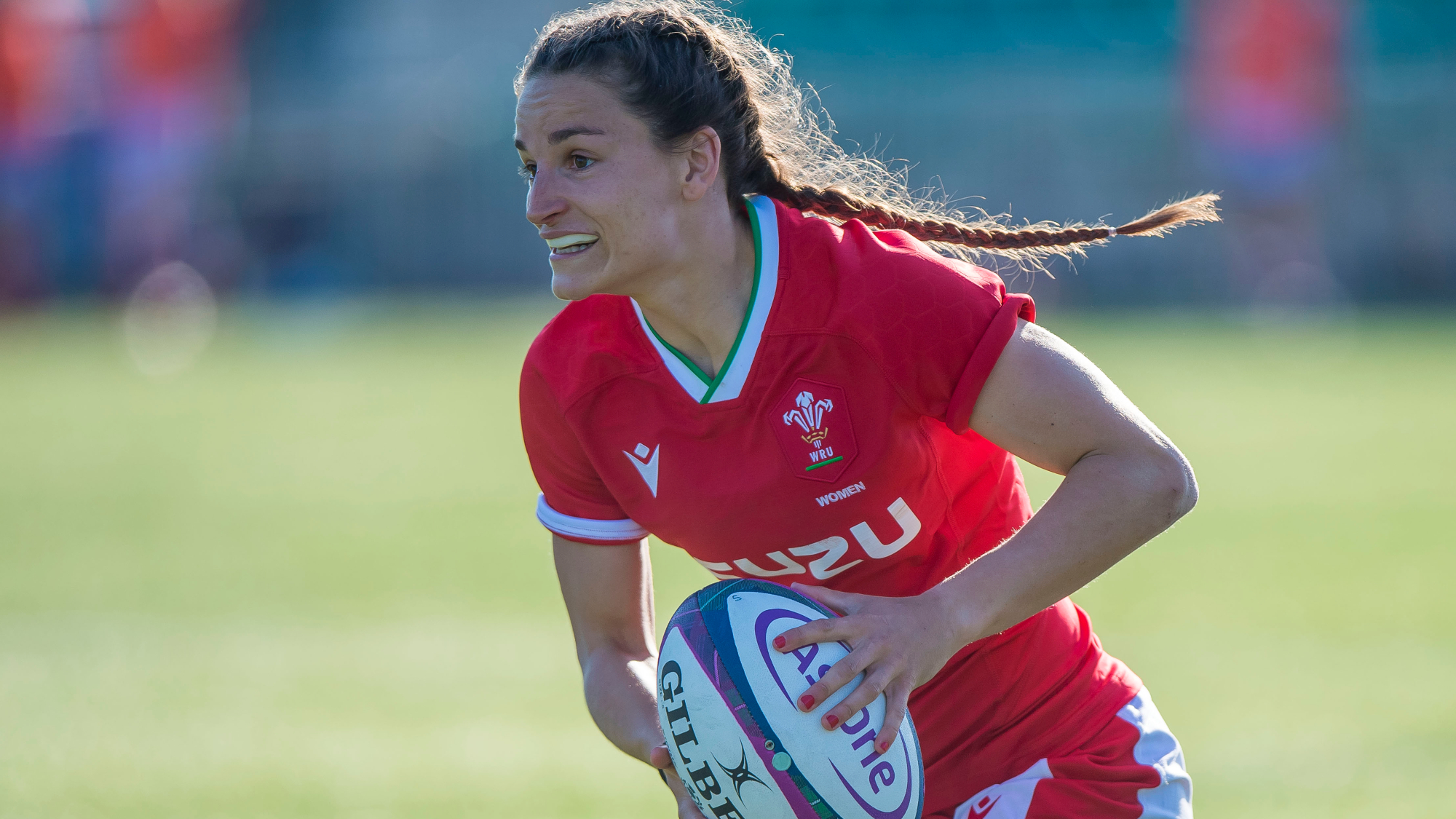 A week later, it was Carys Phillips, starting for the first time in two years, who seized her opportunity. The hooker grabbed a hat-trick in a 29-19 win over South Africa, Ffion Lewis got the other and Wales made it two from two.

While Wales could not make it three from three, going down to Canada, ranked third in the world, 24-7, that was arguably their best performance of the autumn.

Phillips crossed in the first half as Wales led 7-0, with Canada losing skipper Olivia DeMarchant to a red card.

But in the second half, the class of the North Americans told as they ran in four tries to secure victory despite some valiant defence from Wales.

Perhaps more importantly from a long-term perspective, the WRU announced that there would be 25 contracts handed out, including ten professional deals, as Wales women look to close the gap on the likes of England and France in the Six Nations.

The WRU are also looking at other measures to help grow the women’s game. There is a lot of work to do, but the hope must be that 2021 ends up being a turning point for the women’s game in Wales.