World Player of the Year Zoe Aldcroft scored a brace as the England international guided Gloucester-Hartpury to a 36-10 bonus-point win at Worcester Warriors.

Rachel Lund and Emma Sing crossed in the opening quarter as the visitors raced into an early lead before Paige Farries got one back for Warriors at Sixways Stadium.

But Aldcroft’s two tries in four minutes secured the bonus point before half-time as Gloucester-Hartpury went into the interval with a commanding 24-10 lead.

Italy: A Year in Review

Joanna Brown responded for Worcester but a brace from Welsh teenager Sisilia Tuipulotu sealed the victory for Gloucester-Hartpury to move up to sixth place in the Premier 15s table.

Gloucester-Hartpury’s triumph saw them overtake Loughborough Lightning, who stunned Premier 15s table-toppers 17-14 with a late penalty after coming from 14-0 behind.

Wales winger Jasmine Joyce crossed twice for the Bears in the opening 15 minutes, with Amber Reed converting both tries, to put the visitors into a commanding early lead. 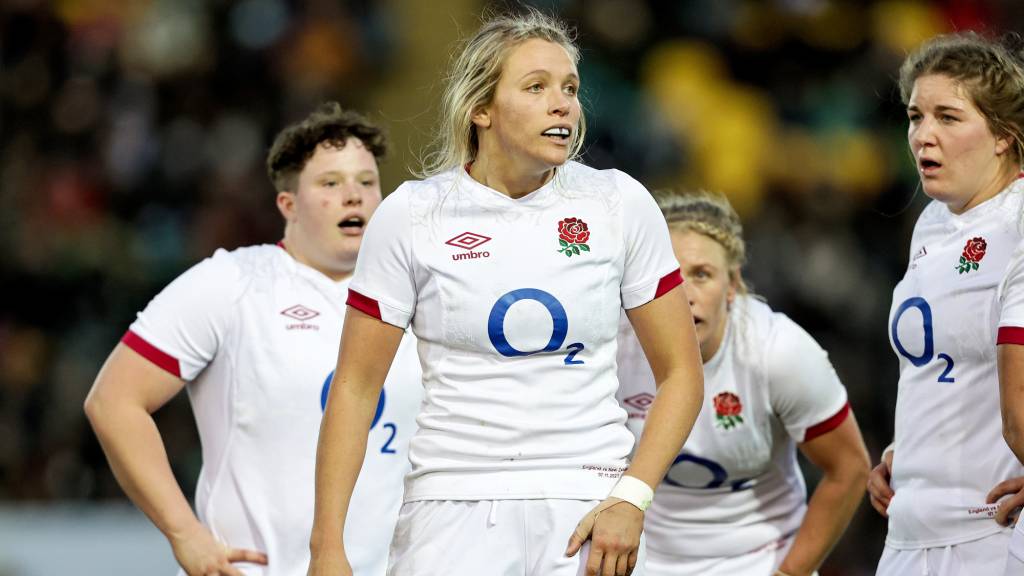 But Lark Davies cut the deficit with a try just before the break and the England international went over for a second score after the restart as Lightning set up a thrilling final quarter.

And the hosts pulled ahead on 67 minutes, rewarded a penalty try after Bristol brought down their maul, and held on to condemn the leaders to their second defeat of the season.

Second-placed Saracens were unable to take advantage of the Bears’ slip-up as their match with Sale Sharks was postponed after they reported a number of Covid-19 cases.

Meanwhile, Saturday’s other game saw Exeter Chiefs move up to third in the standings after romping to a 88-0 success against DMP Durham Sharks at Northern Echo Arena.

There were also tries for Merryn Doidge, Garnet Mackinder, Laura Sheehan and Nancy McGillivray as Chiefs ran in 14 tries in total to leapfrog defending champions Harlequins in the table.

In France, last year’s champions ASM Romagnat’s game with Lons Section Paloise in Elite 1 was another game that fell foul of Covid as an outbreak forced it to be postponed.

Pool 2 also saw a win for Lyon OU who romped to a 27-0 triumph against RC Chilly Mazarin.