If there was one word to describe Wales in 2021 it would be dramatic, after a year that had supporters on the edge of their seats throughout.

It started with an unlikely Guinness Six Nations title, coming within a whisker of a Grand Slam, and finished with a last-gasp win over Australia.

There were some disappointments in between, with home losses to three southern hemisphere giants, but all in all, there was plenty to build on for Wayne Pivac in his second year in charge.

After a difficult 2020 in which Pivac had tested a lot of new players, it is fair to say that Wales did not come into the 2021 Championship as title favourites.

A win over Ireland on the opening weekend laid down a marker though, Wales running out 21-16 winners as Louis Rees-Zammit announced himself to the world with an acrobatic score to turn the game around as Ireland’s 14 men ran out of steam following Peter O’Mahony’s early red card.

Opposition dismissals was a theme for Wales in 2021, with six in all over the course of 11 Tests. A week later at BT Murrayfield it was Zander Fagerson who was given his marching orders as Wales pulled off a stunning comeback.

Trailing 17-8, Wales survived when a Gary Graham try was disallowed for obstruction, and proceeded to roar back into the game as Liam Williams and Wyn Jones crossed either side of Fagerson’s red.

Stuart Hogg put the Scots back in front but a second try for Rees-Zammit, a solo stunner down the right touchline, sealed a 25-24 success.

After the rest week, it was the big one as England came to Cardiff in a game that had it all. Quick thinking from Dan Biggar set up Josh Adams for the opening score before Williams crossed for the second.

A quick tap from Kieran Hardy saw him go over for a try on his first Championship start shortly after half-time, but England pulled level at 24-24 thanks to Ben Youngs’ try just after the hour.

Wales had the final say though, three penalties from Callum Sheedy and a Cory Hill try sealing a memorable 40-24 win, with a bonus point to boot.

A convincing 48-7 success in Italy followed, Ken Owens crossing twice, to put Wales one game from the Grand Slam.

All that remained was a trip to Paris, in what turned out to be a thriller, with two tries apiece in the first 18 minutes, Biggar and Josh Navidi cancelling out scores from Romain Taofifenua and Antoine Dupont.

Adams’ try shortly after half-time and Biggar’s boot allowed Wales to open up a 30-20 lead, and the Slam looked in the bag when Paul Willemse became the latest player to see red against Wales with 12 minutes to go.

But France kept coming and after Taulupe Faletau and Williams were sin-binned, the home side ran in tries through Charles Ollivon and then Brice Dulin with the clock in the red, to snatch a dramatic 32-30 win. 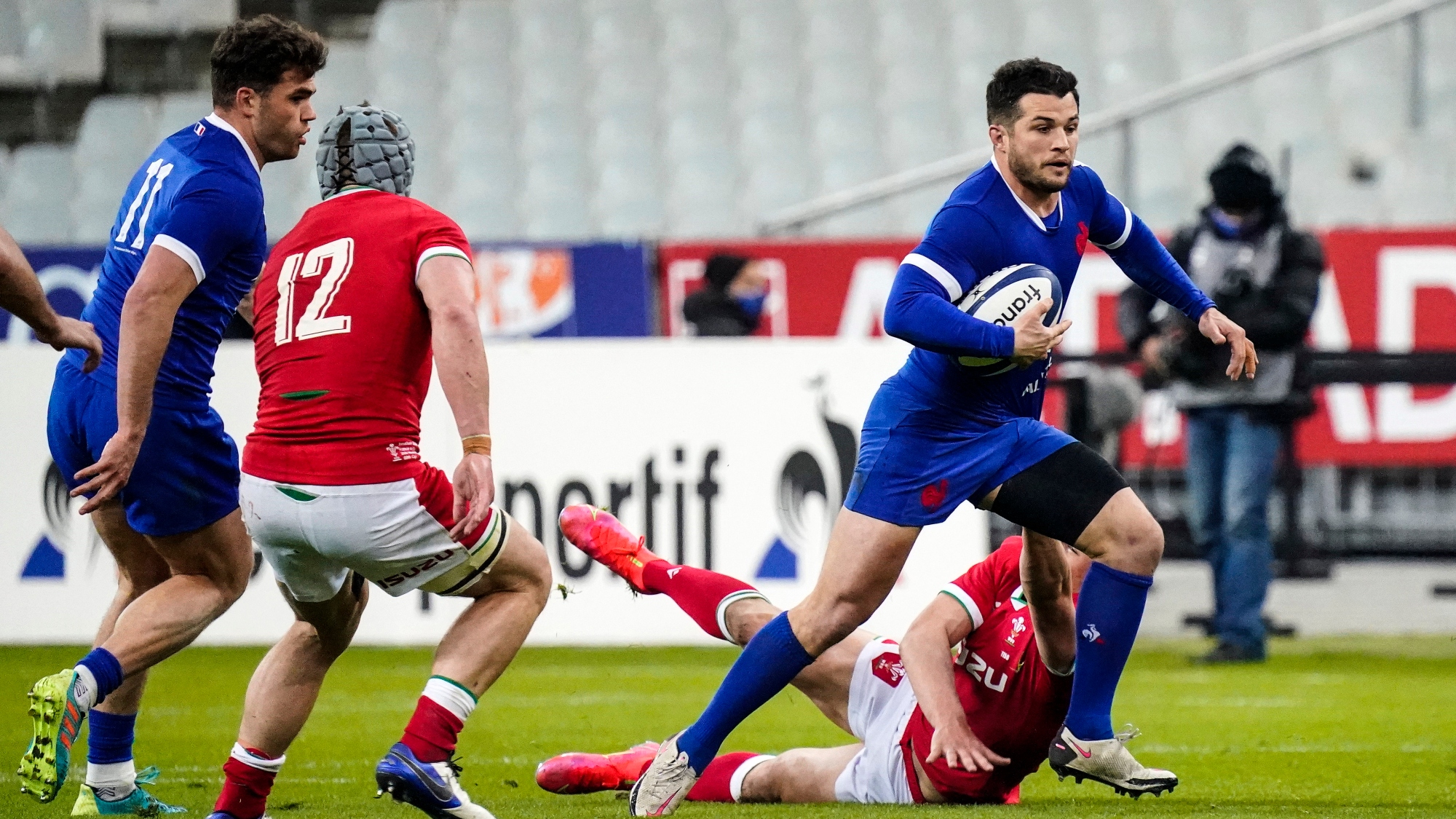 That meant that France could still claim the title in a rearranged clash with Scotland but they never really threatened the 20-point, four-try win they needed, and Wales celebrated from a distance.

With Covid forcing a change of circumstances, Wales welcomed Argentina to Cardiff for two Tests in the summer, with Pivac taking the opportunity to test out some new combinations in the absence of 12 British & Irish Lions.

Jonathan Davies captained the team for both Tests, with Will Rowlands and Tomos Williams crossing in a 20-20 draw first up, as Los Pumas were reduced to 14 after Juan Cruz Mallia’s first-half red card.

Argentina then stepped it up in the second Test, winning 33-11 despite Owen Lane’s early try for the hosts.

Wales’ opening clash of the Autumn Nations Series was always going to be a tough one, facing New Zealand despite a host of injuries while players based outside Wales were also not available.

Matters were not helped by Alun Wyn Jones being forced off through injury in the first half with the Wales skipper departing after just 19 minutes on the day he surpassed Richie McCaw for the most caps for a country with his 149th.

Still, Wales were very much in contention despite Beauden Barrett’s early intercept try, Johnny Williams crossing just after the hour to make it 28-16 to the visitors.

From there, the Kiwis cut loose though, running in four more tries on their way to a 54-16 success.

A week later, the challenge did not get any easier as world champions South Africa came to Principality Stadium.

This was a much tighter affair though as Biggar’s boot helped Wales to a 12-9 half-time lead.

His sixth penalty put Wales back in front 18-15 but Malcolm Marx’s late try, and then an Elton Jantjies penalty with the final kick, ensured that the Springboks edged home 23-18 in the rain. 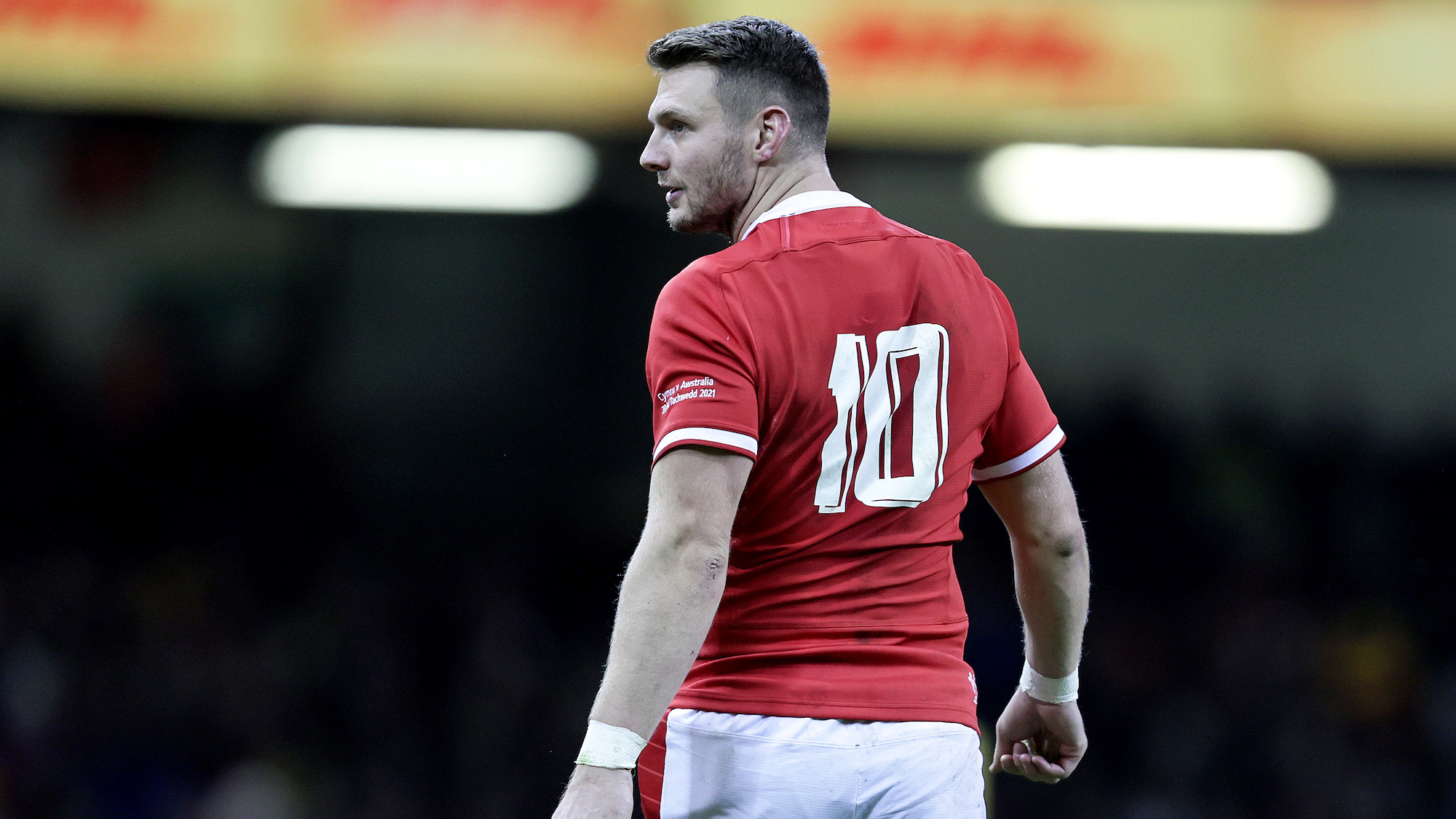 Wales rounded out the year with fixtures against Fiji and Australia, winning both after entertaining battles.

Ryan Elias crossed twice in the 38-23 win over Fiji, a game in which Wales trailed until the returning Alex Cuthbert crossed with 15 minutes to go. It was another game where Wales faced 14 men, Eroni Sau seeing red after 24 minutes for Fiji, whose skipper Waisea Nayacalevu grabbed two tries.

Last, but not least, came a win over Australia as another old favourite made an impact. It was Rhys Priestland’s last-gasp penalty that earned a 29-28 win over the Wallabies, for whom Rob Valetini was sent off after just 14 minutes.

Wales looked to be in control when Nick Tompkins’ try put them 23-13 ahead in the second half, but Australia roared back before Priestland snatched the win.

It is hard to look past Louis Rees-Zammit, who showed that there is no substitute for pace as he took the Guinness Six Nations by storm.

His four tries fired Wales to the title and while the autumn showed that there is still work to be done in some parts of his game, he already looks very comfortable at the highest level. 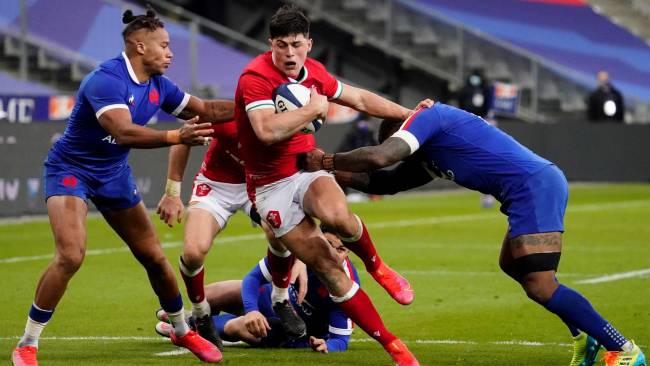 Elsewhere Wyn Jones established himself as not just first choice for his country but also a Lions Test starter at loosehead prop while George North thrived after his switch to the centres, only for a torn cruciate ligament to deny him a place on the Lions tour.

Of the other newcomers, Taine Basham was probably Wales’ best player in the Autumn Nations Series, while the returning Ellis Jenkins was also outstanding after three years out of Test rugby due to injury. It really is not an understatement to say that Wales have two entire Test-quality back rows at a bare minimum. 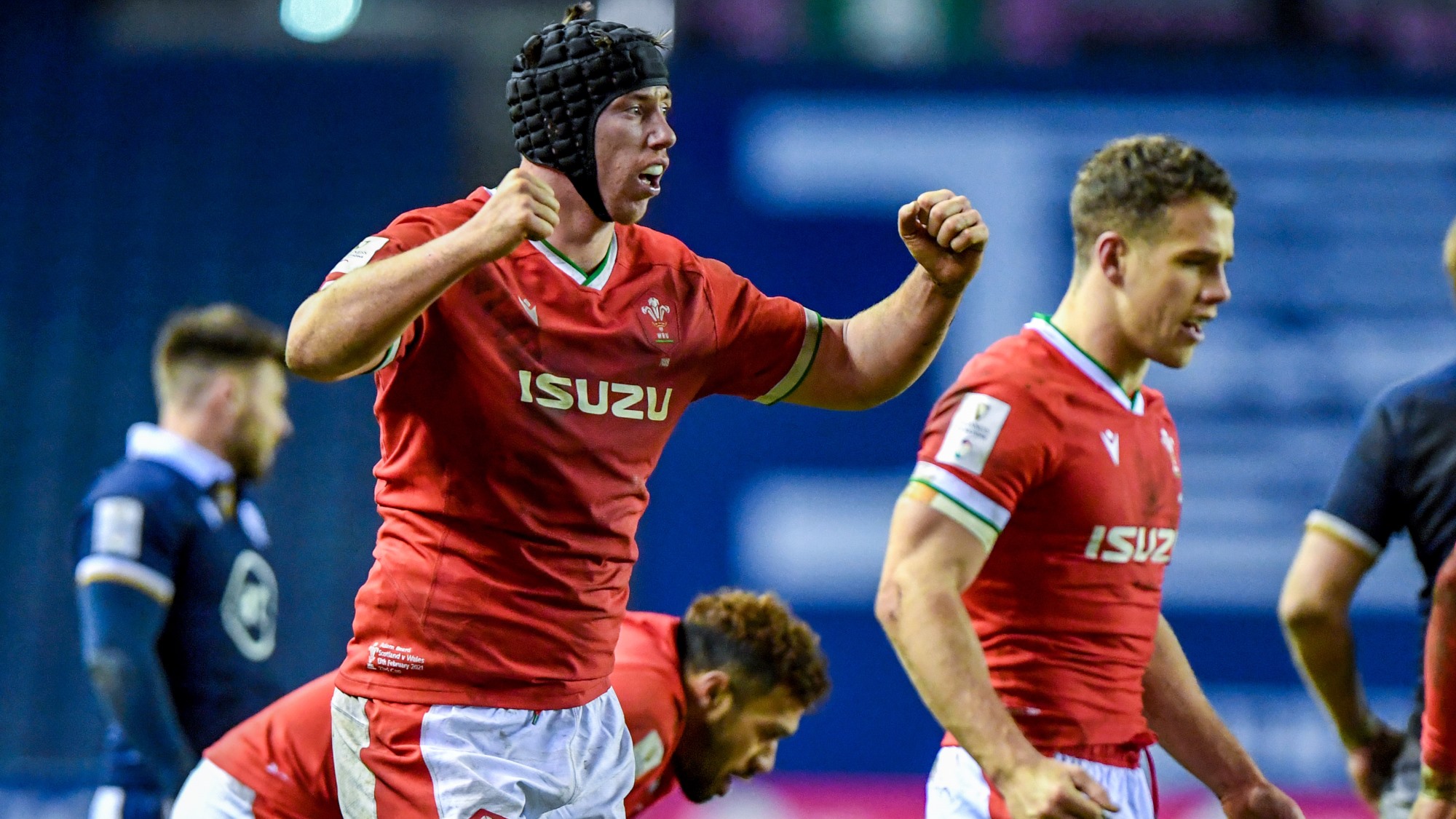 Last but not least, Adam Beard’s performances showed that there might be life after Alun Wyn Jones, the second row really stepping up and deservedly earning a Lions call-up when his skipper went down in the first game of the Tour (before somehow recovering to start all three Tests!).

All in all, it was a year of excitement with a Guinness Six Nations title thrown in and Pivac would surely have taken it if that had been on offer at the start of 2021.

The unbeaten showings from England, France and Ireland in the Autumn Nations Series would indicate that next year’s Championship will not be easy for Wales, particularly with trips to Twickenham and the Aviva Stadium.

But Pivac’s side showed that they can go toe-to-toe with the best and the depth in certain areas, notably the back row, is the envy of many.

It all begins with a trip to Dublin to take on Ireland. That will not be easy, as New Zealand found out this autumn, but if Wales can win there, then who knows what could happen.