France international flanker Kevin Gourdon has announced his retirement with immediate effect at the age of 31 after the discovery of a heart problem.

Gourdon won 19 caps for Les Bleus after making his debut in June 2016, playing every game of the 2017 Championship and making one appearance in the 2018 Six Nations.

France: A year in review

He also played 221 games for La Rochelle after joining from Clermont in 2012, helping the French outfit go from the second division to last season’s European final.

“It’s brutal and sad news, but my health is a priority,” said Gourdon. 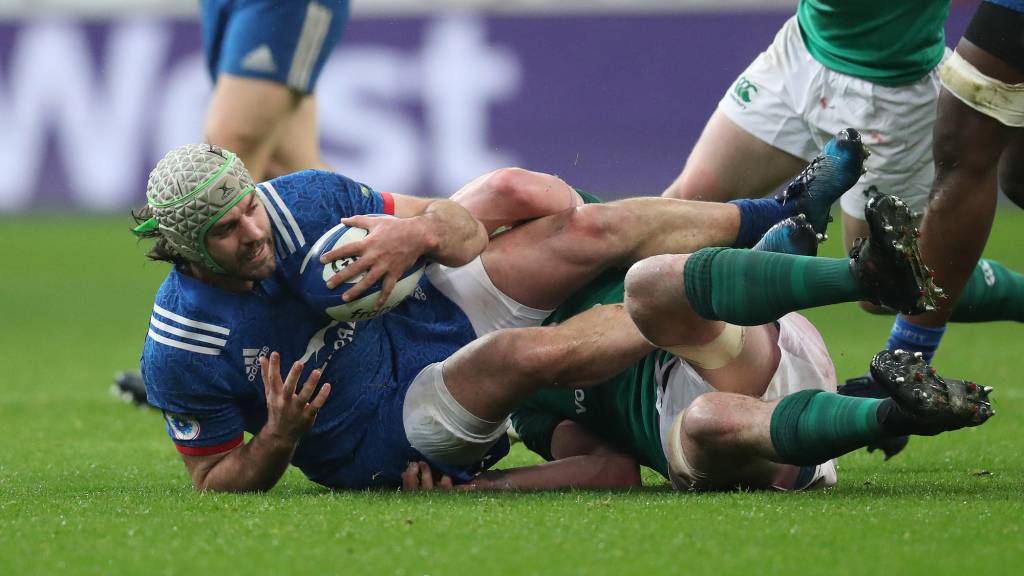 “Unfortunately, it’s something we can’t control, I’m not in a position to do anything to make the situation different so I have no regrets.

“I’ve been lucky enough to have a busy career, I’ve experienced a lot with Stade Rochelais, the Pro D2, the fight to stay in the Top 14 and then a few years later the final phases.

“It’s a lot of memories, a lot of emotions. Today I have to turn to a new part of my life, perhaps a little sooner than expected, but which will be, I’m convinced, just as fulfilling.”

Gourdon last played for France in June 2018, starting at No.8 against New Zealand in Dunedin.

La Rochelle president Vincent Merling added: “Kevin, the man he is, his loyalty to the club, his immense talent, make him an emblematic player of the culture and identity of Stade Rochelais.

“He is now forced to abruptly end his career and quite logically prioritise his health. He will be sorely missed as we continue to write the history of the ‘Yellow and Black’ to which he has already contributed so extensively.”

Share this article:
Previous Story End of year review: Wales
Next Story Six players to watch out for in the 2022 Guinness Six Nations