A packed year of international action has provided ample opportunities for many of the brightest stars in the game to announce themselves on the global stage.

From the 2021 Guinness Six Nations to the Autumn Nations Series, we have seen a deluge of standout performances from players from all six Championship teams.

Marcus Smith, Duhan van der Merwe, Paolo Garbisi, Hugo Keenan, Damian Penaud and Louis Rees-Zammit are just some of the names who have impressed over the last 12 months.

In fact, both Smith and Rees-Zammit were nominated for World Rugby Breakthrough Player of the Year after catching the eye with their displays for club and country in 2021.

And with the 2022 Guinness Six Nations on the horizon, we have looked at just some of the players who could play a significant role in next year’s Championship. 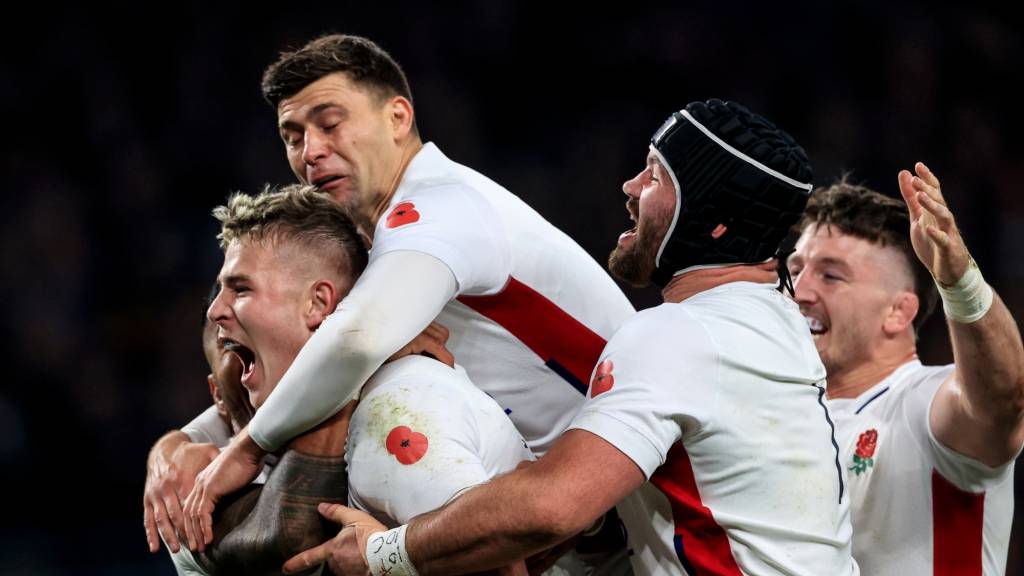 Eddie Jones opted to refresh his England squad after finishing fifth in the 2021 Guinness Six Nations, handing caps to young guns such as Marcus Smith, Nic Dolly and Bevan Rodd.

Smith, in particular, grasped his opportunity with both hands as he played all three of England’s Autumn Nations Series games and guided his country to victory over the Springboks.

But Leicester Tigers full-back Freddie Steward was arguably even more influential during the November internationals, looking completely at ease on the world stage.

The 21-year-old’s brilliant ball-carrying and remarkable composure under the high ball appear to have locked him into the Red Rose No.15 jersey for the foreseeable future. 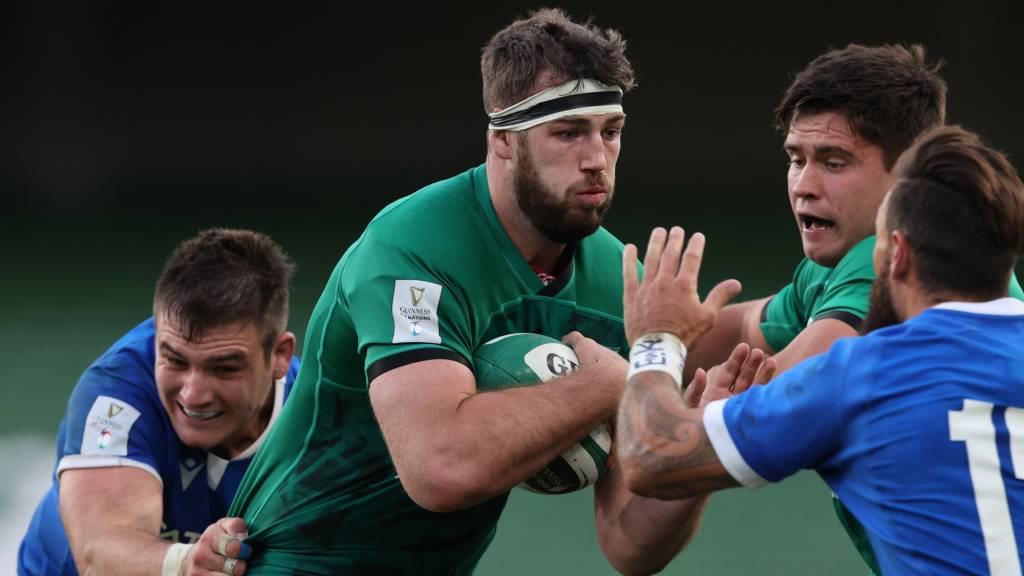 At just 23 years old, Ireland back rower Caelan Doris established himself as fundamental component of Andy Farrell’s new-look side during the Autumn Nations Series.

Having made his debut in the 2020 Championship against Scotland, Doris produced a series of outstanding performances for his country during their November internationals.

His 36 carries across the Autumn was the most of any player while he also hit a joint-high 99 rucks as his relentless engine drove the men in emerald green forward.

Named Player of the Match in the historic win over New Zealand before also being crowned Player of the Series, the stage is set for Doris’ star to shine bright in the 2022 Championship. 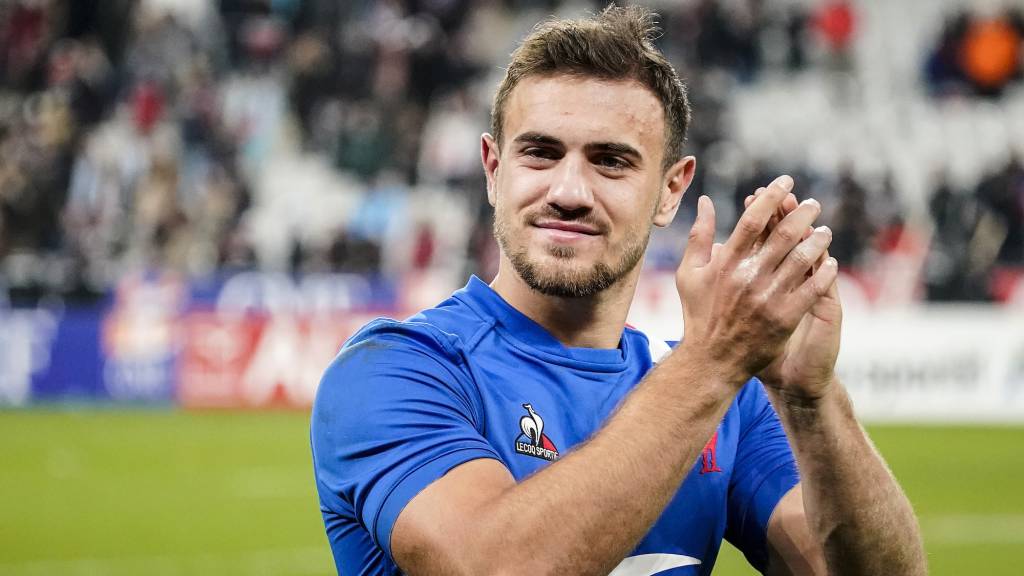 Les Bleus were not short of standout performers during 2021 as they finished second in the Guinness Six Nations and enjoyed a flawless Autumn Nations Series campaign.

Antoine Dupont and Romain Ntamack stole most of the headlines this year, with the former’s performances earning him the World Rugby Men’s Player of the Year honour.

But Melvyn Jaminet might be France’s best discovery, with the 22-year-old Perpignan full-back never looking back after making his debut with a nerveless kicking display in Australia.

A real threat on the counter attack as shown in his superb performance against New Zealand, Jaminet adds yet another threat to France as they look for silverware success next year. 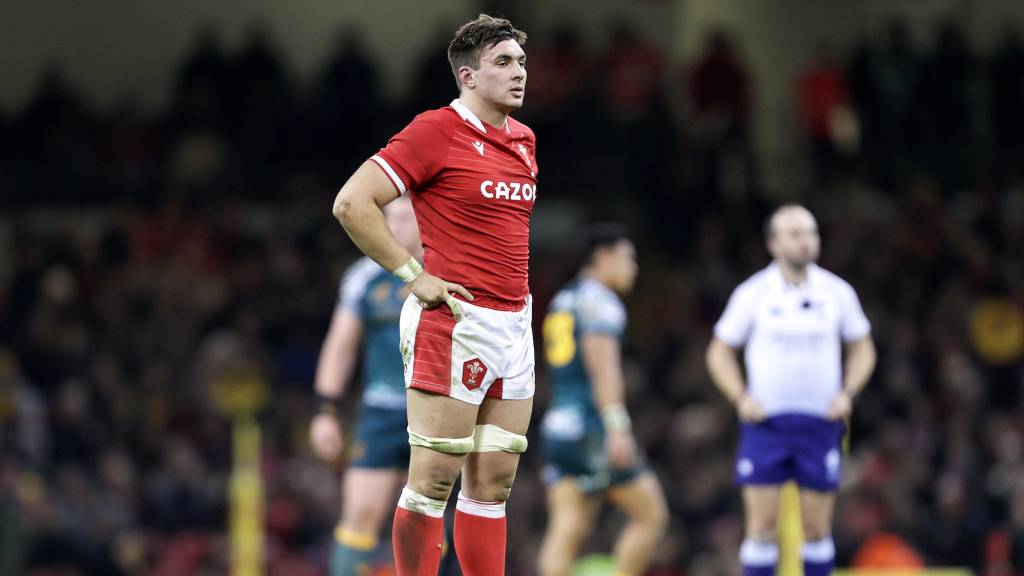 Hype has followed Taine Basham for a while now but 2021 was the year when the Dragons openside truly demonstrated what he can do on the international stage.

While he did not feature in this year’s Championship, the 22-year-old played every minute of every match for Wayne Pivac’s side during their four-match Autumn Nations Series campaign.

He had just three caps to his name before the Autumn, all coming off the bench during the summer, but Basham rose to the occasion in the absence of Justin Tipuric and Josh Navidi.

Basham delivered a string of impressive performances, even in defeats against the All Blacks and South Africa, while he was man of the match in the 29-28 win over Australia. 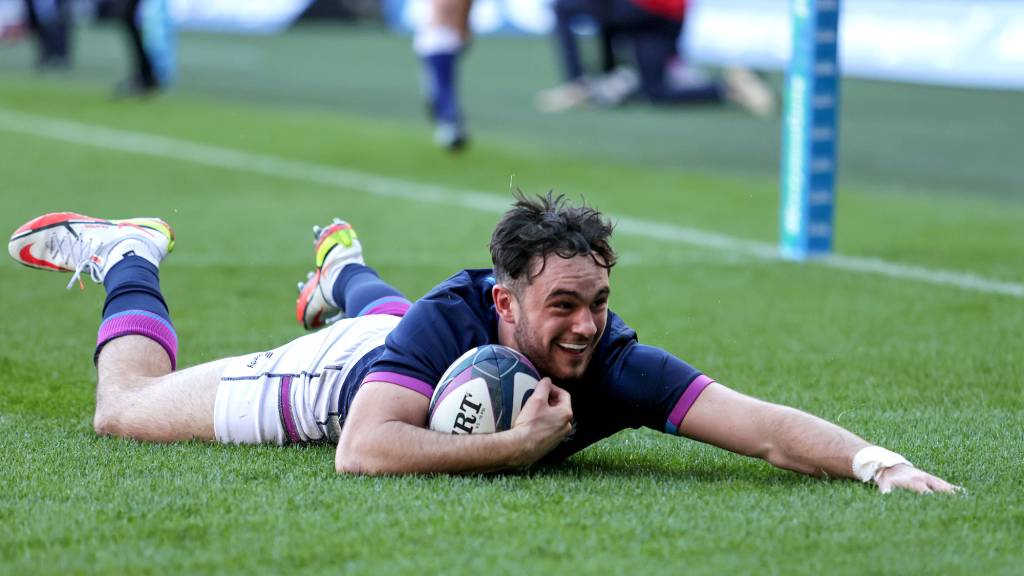 Gregor Townsend has blooded many new faces over the last 12 months, with Pierre Schoeman, Josh Bayliss and Ewan Ashman among those to wear the Scotland jersey.

Kyle Steyn also returned to the international arena in style after a long injury absence, becoming the first Scottish player to score four tries in a match for 26 years in the win over Tonga.

But it was the performance of Rufus McLean in the same game that saw many people take notice, with the 21-year-old Glasgow Warrior winger scoring a brace of his own.

McLean’s fast feat stood out in particular as he danced past the Tongan defenders, suggesting Duhan van der Merwe will have worthy competition in next year’s Championship. 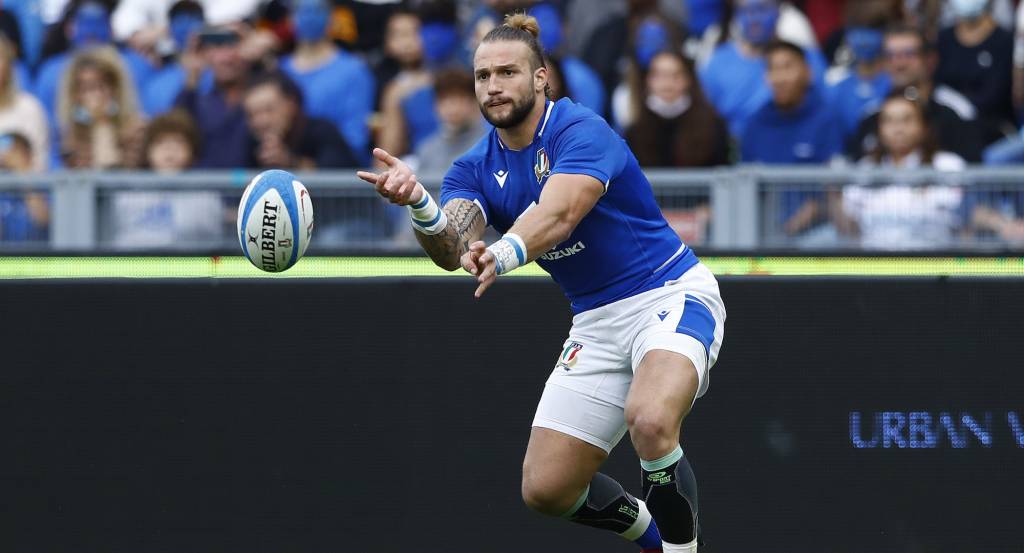 A new generation of Italian talent will be at Kieran Crowley’s disposal for the 2022 Guinness Six Nations as he looks to transform their potential into a Championship victory.

Yet Federico Mori might be the Azzurri’s most exciting prospect, having made his first Test start for his country in the 2021 Championship against Scotland at BT Murrayfield.

A centre by trade, Mori is able to slot in anywhere across the backline – starting on the wing against the All Blacks – and possesses the sort of pace that gives defenders nightmares.