A feast of festive rugby served up non-stop drama as a host of international stars dusted off the cobwebs from Christmas Day to put on a show for their domestic clubs.

Boxing Day saw four games take place in the Premiership but the headlines were stolen by league leaders Leicester Tigers, who kept their perfect start to the season intact.

Steve Borthwick’s side made it ten wins from ten games with an enthralling 28-26 victory over Bristol Bears, scoring a try in the 84th minute despite being reduced to 14 men.

Nemani Nadolo and Julian Montoya crossed in response for Tigers, who found themselves a man down and trailing 26-23 going into the closing seconds after another Sheedy penalty. 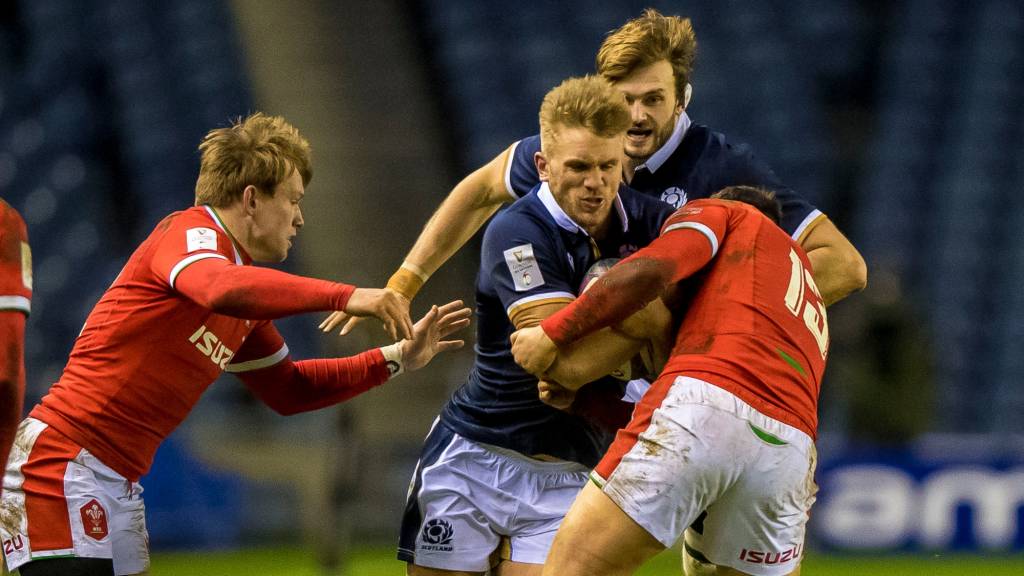 But a stunning try for Guy Porter worked by England internationals George Ford, Freddie Steward and Nic Dolly handed Tigers a thrilling win at the death to maintain their 100 per cent record.

The contest was also notable for a phenomenal battle up front between England forwards Ellis Genge and Kyle Sinckler, who will be clubmates at Bears next season.

Elsewhere, Scotland international Chris Harris scored a brace as Gloucester Rugby romped to a 40-20 victory over Bath Rugby in the West Country derby at the Recreation Ground.

A penalty try initially gave the Cherry and Whites the lead before Harris crossed twice in addition to another score from Jack Singleton to put the visitors 26-6 up at the interval.

Ben Spencer responded for Bath after the break but further tries from Fraser Balmain and Kyle Moyle consigned the hosts to a 12th straight defeat as Ollie Fox grabbed a consolation.

Saracens were also in clinical form on Boxing Day, running in nine tries as they defeated Worcester Warriors 61-29 to remain second in the table behind Leicester Tigers. 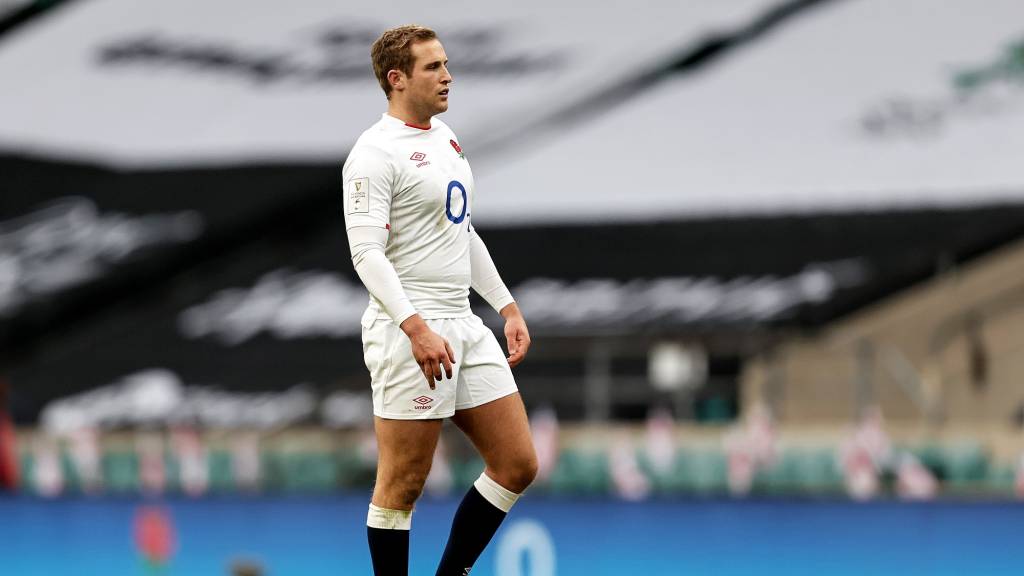 The tries kept on flowing in Coventry where Wasps beat London Irish 38-30.

Ali Crossdale, Dan Frost and Alfie Barbeary crossed for the hosts before Ollie Hassell-Collins’ try and a brace from Agustin Creevy got the Exiles back in the contest as they went in 25-18 down at the break.

Wales: A year in review

Frost scored his second of the afternoon after the restart and while Tadgh McElroy and Ben White also dotted down for Irish, Wasps held on to secure a much-needed five points.

At Twickenham, England No.8 Alex Dombrandt scored a hat-trick as Harlequins beat Northampton Saints 41-27 in a thriller.

Wales’ Dan Biggar hit three conversions and two penalties for the visitors but Dombrandt led the way for the hosts, while Louis Lynagh also crossed in the win.

Away from the Premiership, a number of positive Coronavirus cases resulted in all four of the scheduled United Rugby Championship games on Boxing Day being postponed as well as the 1872 Cup game between Glasgow Warriors and Edinburgh on Monday. 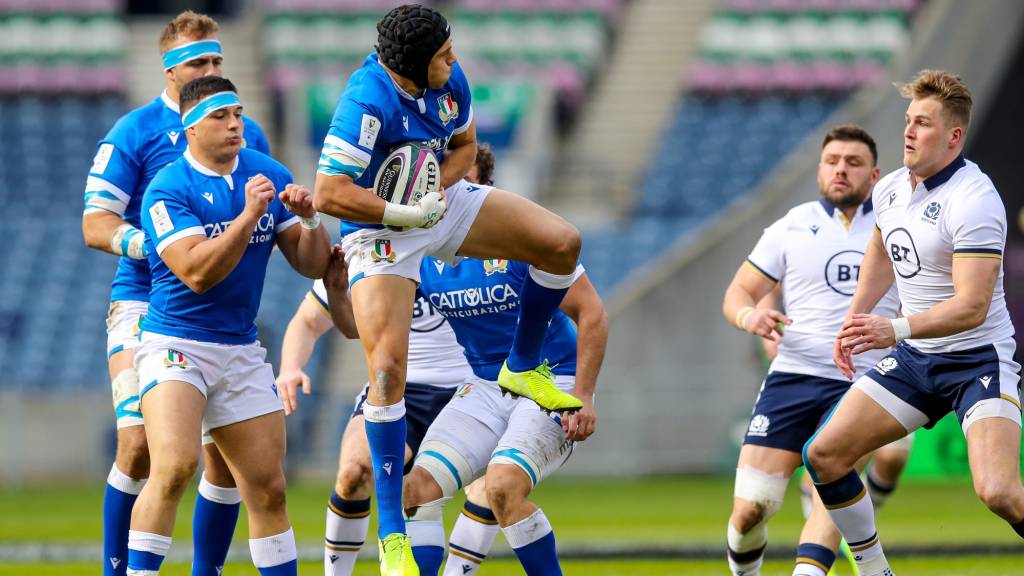 There was one game on Christmas Eve, however, an Italian derby saw Benetton claim bragging rights over Zebre with a 39-14 victory at the Stadio Sergio Lanfranchi.

Azzurri internationals Federico Ruzza and Juan Ignacio Brex both scored tries for Benetton as they claimed all five points, with Giulio Bisegni responding for Zebre in defeat.

It was a similar story in the Top 14, where Brive’s match with Clermont and Stade Francais’ trip to Toulouse were also postponed as only one game took place on Boxing Day.

That sole contest ended in a 20-19 victory for Castres over Perpignan, with France full-back Melvyn Jaminet kicking four penalties and a conversion in his side’s defeat.

Share this article:
Previous Story Derbies galore on big festive weekend
Next Story The story of the 2021 Guinness Six Nations