The 2022 Guinness Six Nations is now only a matter of weeks away and the excitement is building after an Autumn Nations Series which saw the northern hemisphere sides dominating.

Wales took the crown in 2021 but were denied a Grand Slam in dramatic circumstances by Brice Dulin’s late try in Paris and this year is set to produce the same levels of drama and tension from start to finish.

As the Championship is so close, we look at the fixtures of each team.

Wales begin their defence with a tough fixture against Ireland in Dublin in the 2022 Guinness Six Nations opener. Andy Farrell’s men went unbeaten in the Autumn Nations Series, including an impressive win over New Zealand, and are always tough to beat on home soil.

Wayne Pivac’s men then head back to Cardiff where they welcome Scotland, a fixture which the Scots won 14-10 the last time the sides met at Principality Stadium. 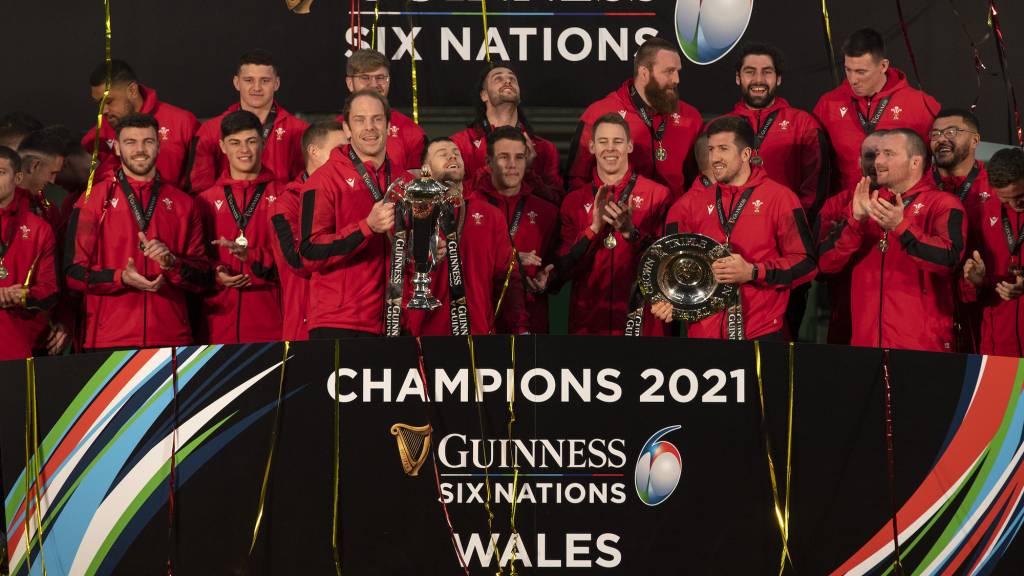 A daunting trip to Twickenham follows, with Wales not winning at Rugby HQ in the Guinness Six Nations since that vital 19-12 victory on the way to a Grand Slam in 2012, although there has been a rather famous World Cup win there since…

After the second fallow week of the tournament, they return to Principality and welcome France, another side who went unbeaten and defeated the All Blacks in impressive style during the Autumn Nations Series.

Finally, they host Italy to finish off the Championship in the opener on Super Saturday, knowing that the destination of the title could well be decided in front of their home crowd.

France commence their campaign in Paris, as they welcome Italy, a side who they have never lost to at the Stade de France.

Ireland are the visitors a week later, in what is set to be one of the games of the Championship between two fantastic teams.

Their first away trip is a tough visit to Murrayfield, where France’s 2020 campaign came unstuck and another tricky trip – to Cardiff – follows in Round 4, at a ground where Wales had not won since 2010 before their incredible 27-23 triumph in 2020.

And it all ends with the biggest of them all, Le Crunch. Fabien Galthié’s men host England in the final game and if the trophy is up for grabs for either of these two teams, then what a match it will be. 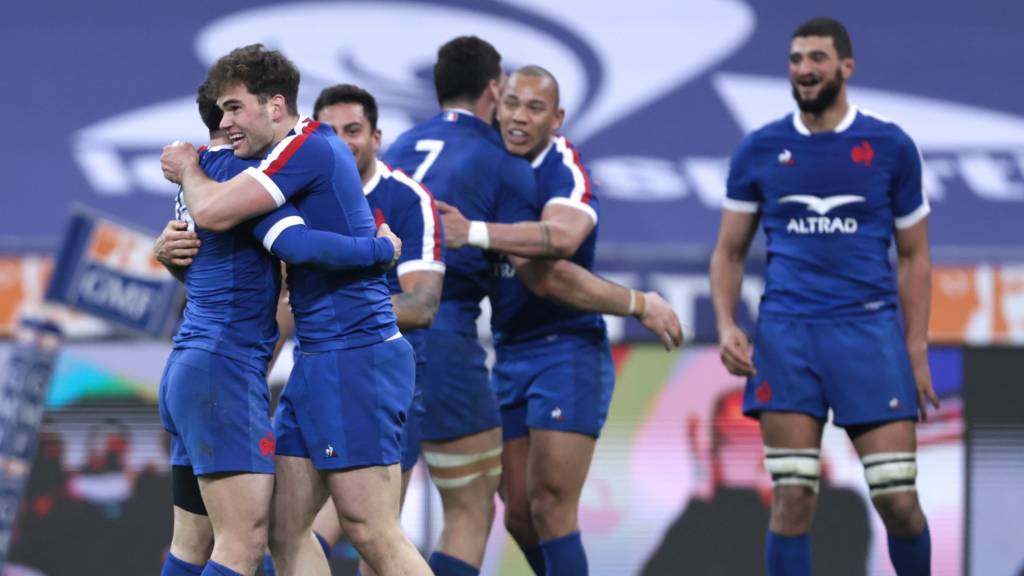 Ireland begin at home, against Wales in a match that is always packed with plenty of excitement, before heading to Paris in an eagerly anticipated Round 2 contest.

Ireland were narrowly defeated 35-27 the last time they faced France at the Stade de France but will have taken confidence from their Autumn Nations Series campaign.

The Men in Green host Italy in Round 3 and the Irish will be hoping for something similar to the 50-17 win over the Azzurri in 2020.

They then head to Twickenham in what should be a cracker, with Ireland hoping to better their 24-12 loss from the 2020 Guinness Six Nations.

And for Ireland, it all ends in Dublin, against Scotland in yet another Super Saturday match that could well see the title decided.

Scotland open up with a massive Calcutta Cup clash at BT Murrayfield and tensions will be high after they defeated England at Twickenham for the first time since 1983 last year.

A week later they visit reigning champions Wales in what is a tough start for Scotland, and it only gets tougher as they welcome France to Edinburgh, hoping to emulate their 29-18 win last time the two faced each other in the Scottish capital.

A trip to Rome awaits following the second break in the Championship, at a ground where the Scots have not lost since a 13-6 defeat back in 2012.

And Scotland will be hoping to lift their first Championship trophy since the Five Nations became Six in Dublin, where they visit an Irish side who pack a real punch. 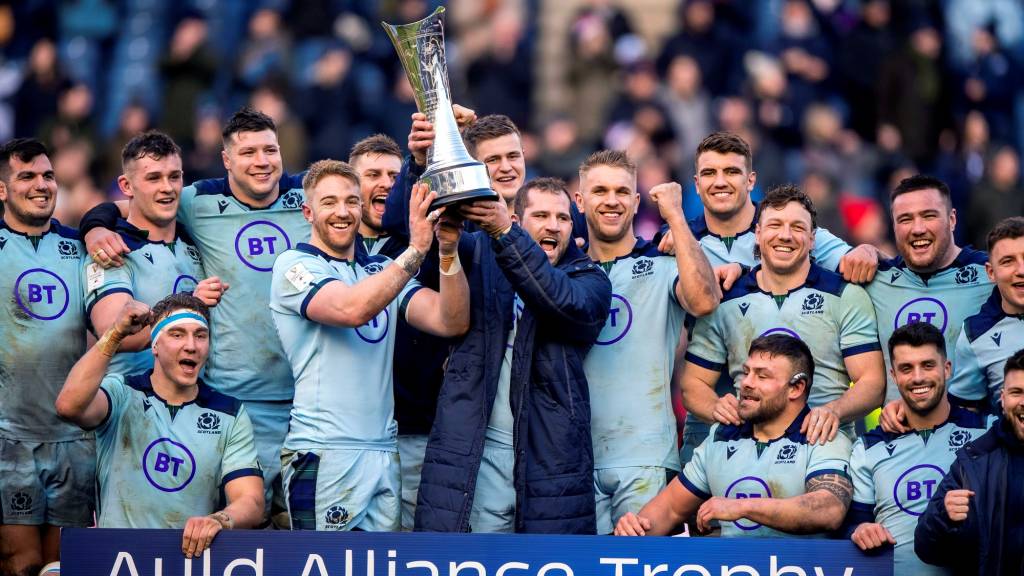 England begin with a tantalising test, looking to avenge that first defeat on home soil against Scotland for 37 years and regain the Calcutta Cup in the process.

A trip to Rome awaits them a week later, in a tie that England have never lost and they will be hoping to maintain that trend this year.

Twickenham sees its first taste of 2022 Guinness Six Nations action after the first fallow week in Round 3, with holders Wales visiting in what has become a real grudge match in recent years.

Two weeks later and Twickenham will again be the centre of attention as Ireland come to the English capital, with Eddie Jones’s men looking for a repeat of the 24-12 win in 2020.

Then it all ends with the toughest test of them all, France in Paris in what could well be one of the biggest Le Crunch clashes in recent years, especially if the title is on the line for both teams. 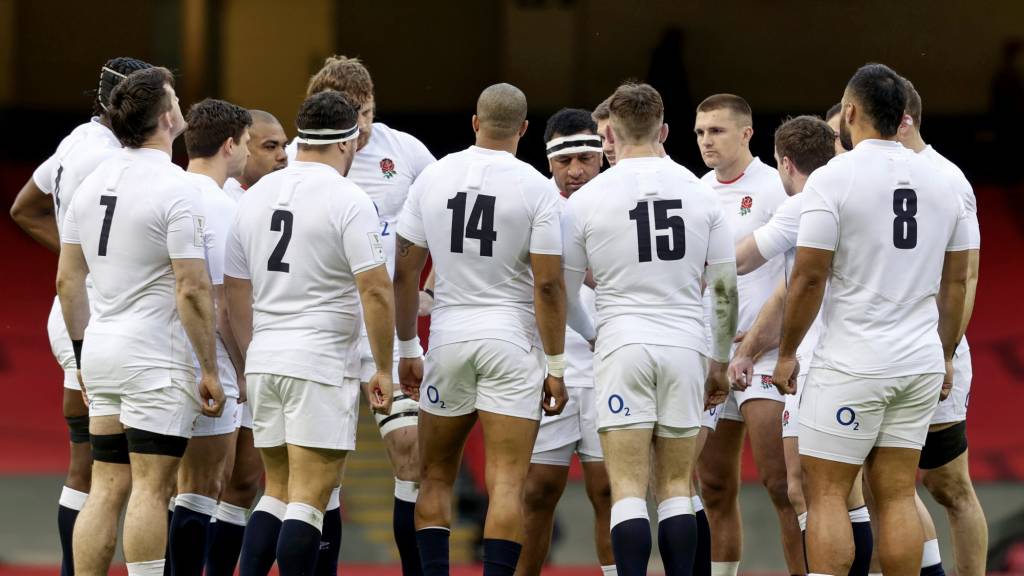 Italy’s campaign begins with two very tough fixtures. They visit Paris in Round 1, a ground they have never managed to win at, before hosting England in Round 2, a team they have never beaten.

But progress was made during the Autumn Nations Series and they will be hoping that this is the year they can take a major scalp in the first two rounds.

After the first rest week, they travel to Dublin to take on a dangerous-looking Ireland side, before returning to Scotland hoping to repeat their 2012 heroics.

And for the Italians it all ends in Cardiff, where they will hope to earn a famous win to end the 2022 Guinness Six Nations campaign. 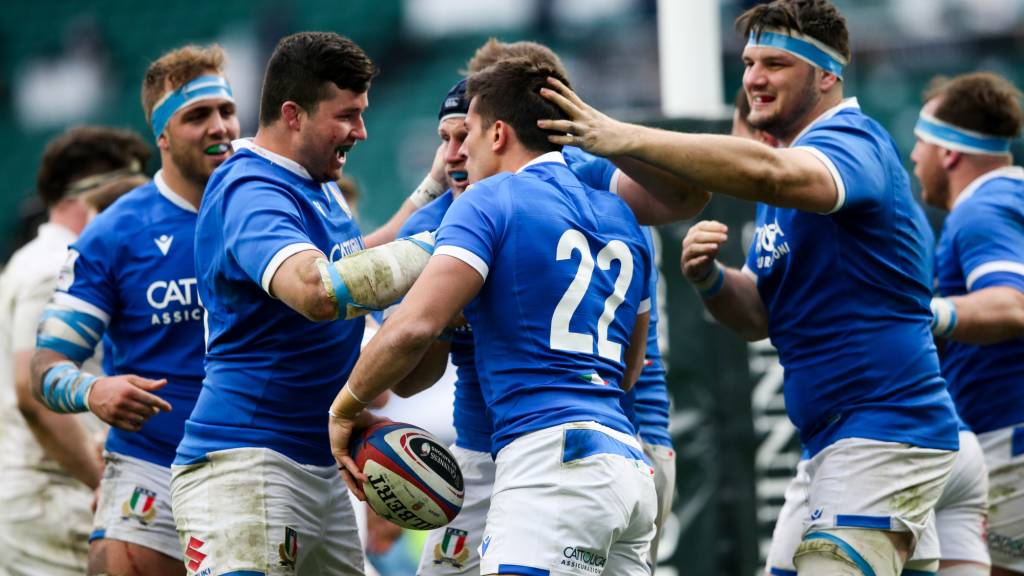