Romain Ntamack will captain Toulouse for the first time as they take on Wasps in one of the big games in Europe this weekend.

The France fly-half will lead his side in the absence of Antoine Dupont and Julien Marchand, who are both unavailable for the trip, which is a rematch of the 2004 final in which Emile Ntamack, Romain’s father, played.

Toulouse will also be able to call on France lock Thibaut Flament, returning to the club where he initially broke through at senior level, while the pack also features French starters Cyril Baille, Peato Mauvaka, Anthony Jelonch and François Cros.

France name their squad for the Guinness Six Nations next week, so this will be the last opportunity for a number of players to stake a claim for a place, including uncapped La Rochelle flanker Paul Boudehent, who was one of a number of players name-checked by Fabien Galthié in a recent interview.

Clermont winger Damian Penaud, France’s top try-scorer in 2021, will also have a chance to show off his versatility as he starts in the centres against Sale, while Virimi Vakatawa has recovered from the knock that forced him off in the first half of last week’s win over Clermont as he starts against the Ospreys.

Elsewhere, Cameron Woki starts in the back row for Bordeaux-Bègles as they welcome the Scarlets to the Stade Chaban Delmas, with the Welsh team calling on a familiar duo in midfield.

Jonathan Davies and Scott Williams, a formidable centre pairing for so long for club and country, will start together in France as they look to earn a place in Wayne Pivac’s Wales plans with young fly-half Sam Costelow earning a start at ten.

On Friday night Ellis Jenkins starts in the back row for Cardiff and could underline his status as a contender to lead the team with Alun Wyn Jones not yet fit following the shoulder injury that cut short his autumn campaign. 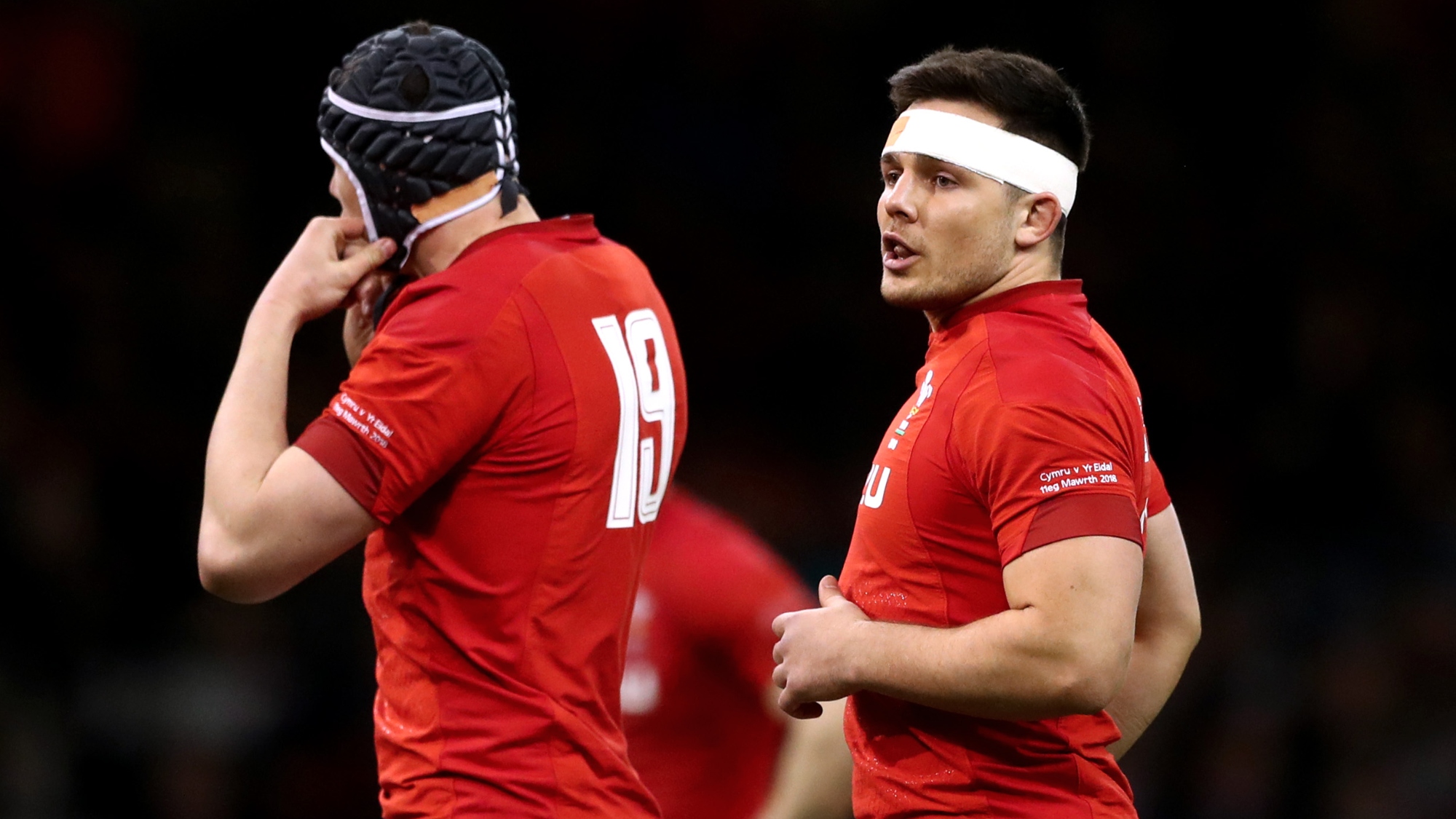 They face a Harlequins team led by Alex Dombrandt, who signed a new contract at the club this week and will be desperate to keep his spot in Eddie Jones’ England squad for the Championship, while Marcus Smith could extend his run in the No.10 jersey with Owen Farrell not yet back. He starts at fly-half in Cardiff.

Meanwhile at Sandy Park, a number of Exeter Chiefs players will be looking to impress as England hooker Luke Cowan-Dickie leads the side against Glasgow Warriors, who won the return fixture in December.

His battle with George Turner could be a dress rehearsal for the Calcutta Cup on the opening weekend of the Guinness Six Nations, with Fraser Brown waiting in the wings for Glasgow.

Pressure ramps up for Ireland players

Irish provinces have been flying in Europe this season, with the only defeat on the pitch coming when Connacht went down to Leicester – Leinster also had to forfeit their last game away to Montpellier.

Connacht will have a chance of revenge against Tigers, with Jack Carty captaining his province as he looks to maintain his fine recent form that has seen him tipped for a place in the Ireland squad.

Peter O’Mahony leads Munster as they look to make it three wins from three in Europe away to Castres while James Ryan will captain Leinster at home to Montpellier in a team that features 12 Ireland internationals.

Last but not least, Ulster are targeting a third win in a row as they travel to Northampton Saints, for whom Courtney Lawes is making his 250th appearance.

Michele Lamaro will captain Benetton against the Dragons, having this week been named as Italy’s captain for the Guinness Six Nations. 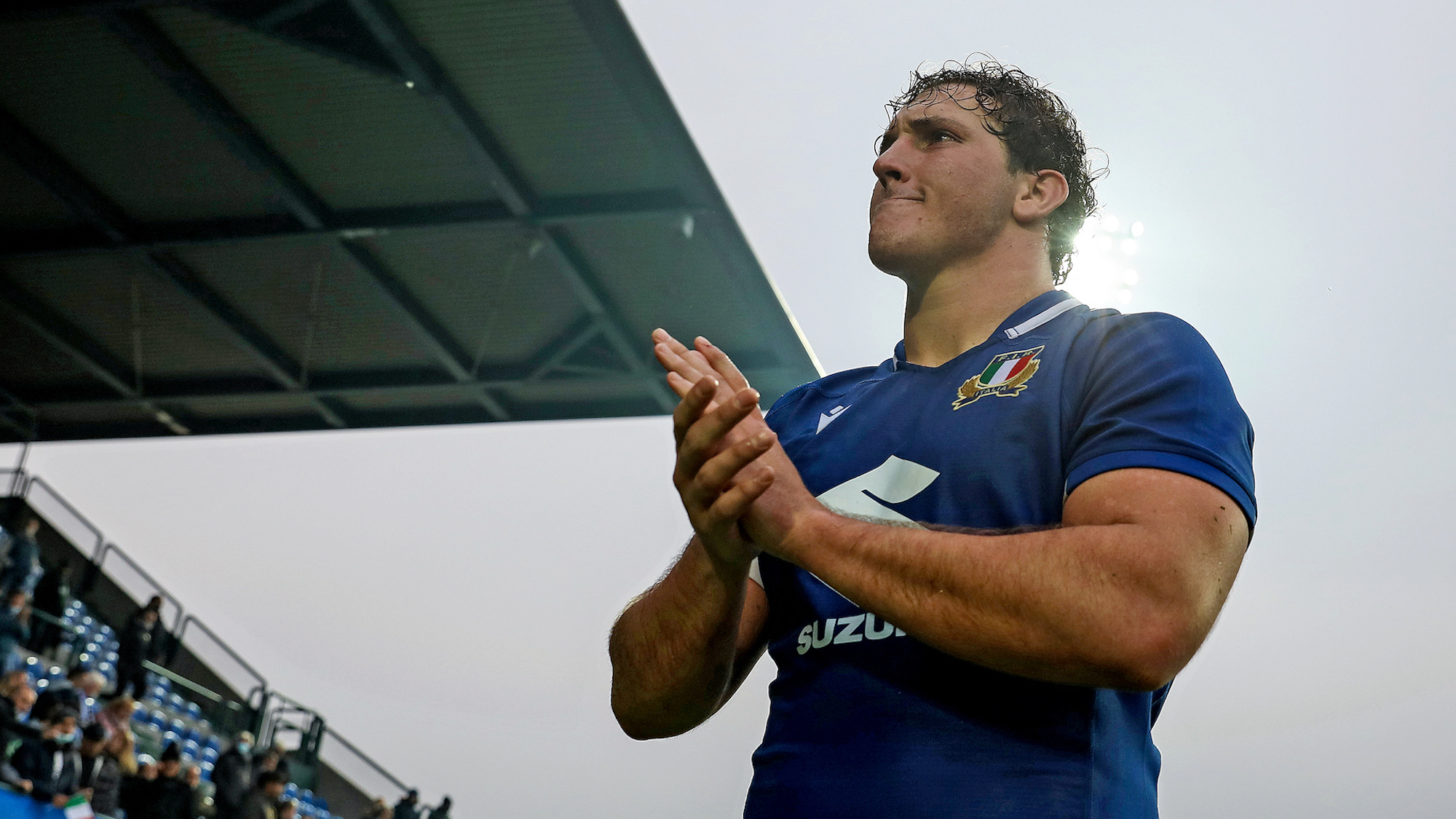 The back-rower took over the captaincy in the autumn and will lead the Azzurri once again under Kieran Crowley.

And he will hope to go into the competition in form as Benetton play their second game of the Challenge Cup.