It was a good weekend for the Irish provinces as a number of players stuck their hands up for selection in Andy Farrell’s Guinness Six Nations squad on the return of European rugby.

Munster, Leinster and Ulster were all victorious, with Connacht beaten late on by Leicester Tigers. And the form of Josh van der Flier and Jack Conan will certainly have pleased Ireland coach Farrell as he looks ahead to a Championship opener against defending champions Wales.

There will be some concern at the fact Tadhg Furlong limped off early in Leinster’s 89-7 win over Montpellier, the tighthead suffering a calf issue which will need monitoring by the Ireland coaching staff.

Ulster made it successive wins over Northampton Saints with a 24-20 victory at Franklin’s Gardens, with back-three pair Michael Lowry and Robert Baloucoune both in stellar form as they look to force their way into the Ireland squad.

And on Friday night Gavin Coombes’ late try ensured that Munster came away with the spoils in Castres, the No.8 powering over from close range at the death.

It was a mixed weekend for the French clubs, with defending champions Toulouse beaten by 14-man Wasps despite an early François Cros try. 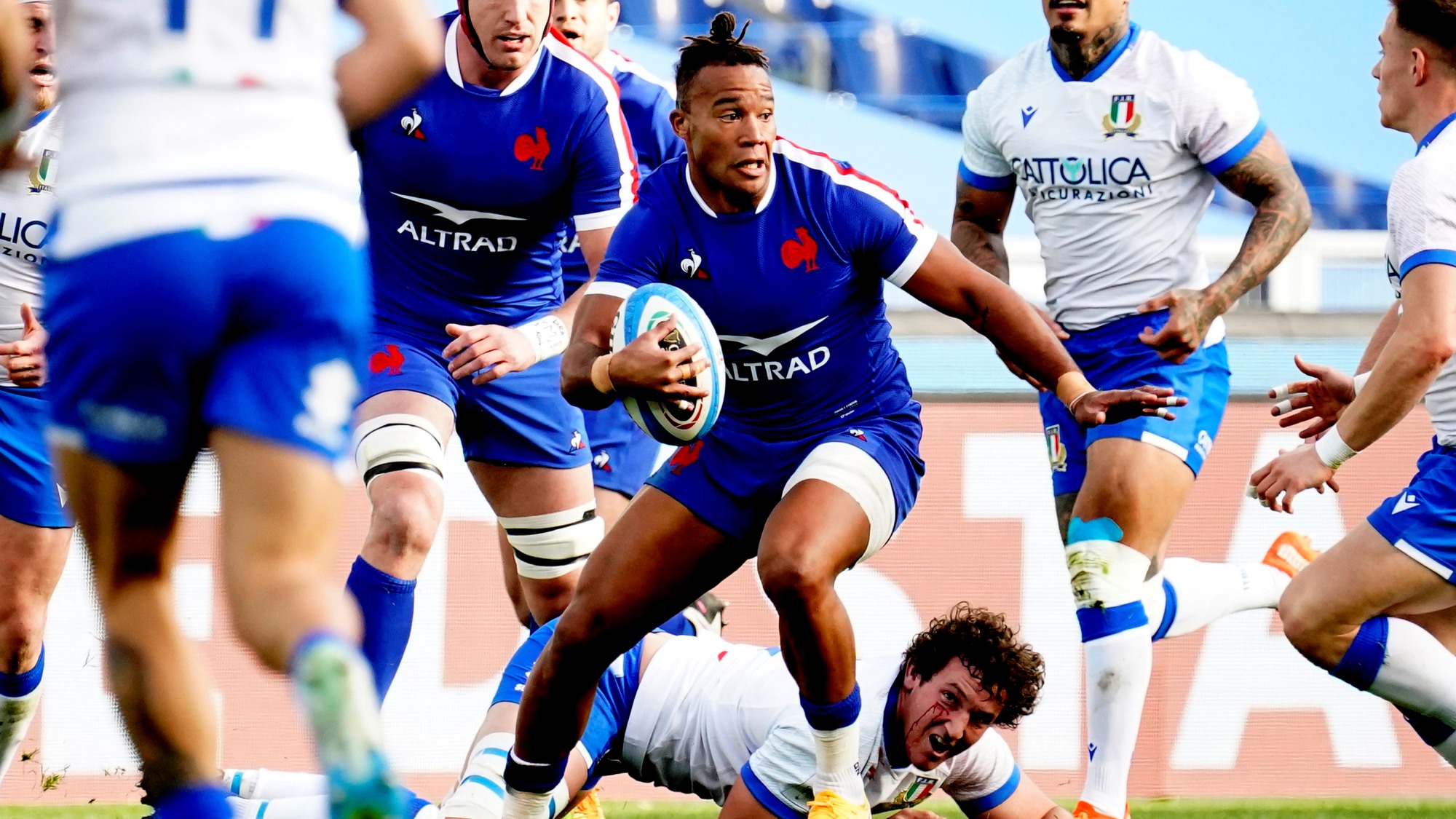 Thomas scored one try having set up another as he reminded everyone just how dangerous a finisher he can be in a 25-10 win away to the Ospreys.

And Penaud, who shifted into the centres with Clermont short of numbers, was devastating in midfield, setting up Alivereti Raka with one searing break before dotting down a second try in a 25-19 win over Sale Sharks.

There was also a dream debut for 18-year-old Louis Bielle-Biarrey, the Bordeaux full-back and France Under-20s youngster grabbing a hat-trick in a 45-10 win over the Scarlets.

The action kicked off on Friday night in Cardiff as Harlequins won a thriller at the Arms Park. Marcus Smith again stole the show at the death, kicking a last-gasp penalty to seal a 36-33 win, having just scored the try that brought Quins level.

The England fly-half was far from the only player to impress on the night, Cardiff winger Owen Lane scoring twice including one sensational finish as the home side looked to be in control before a late fightback from the English champions. 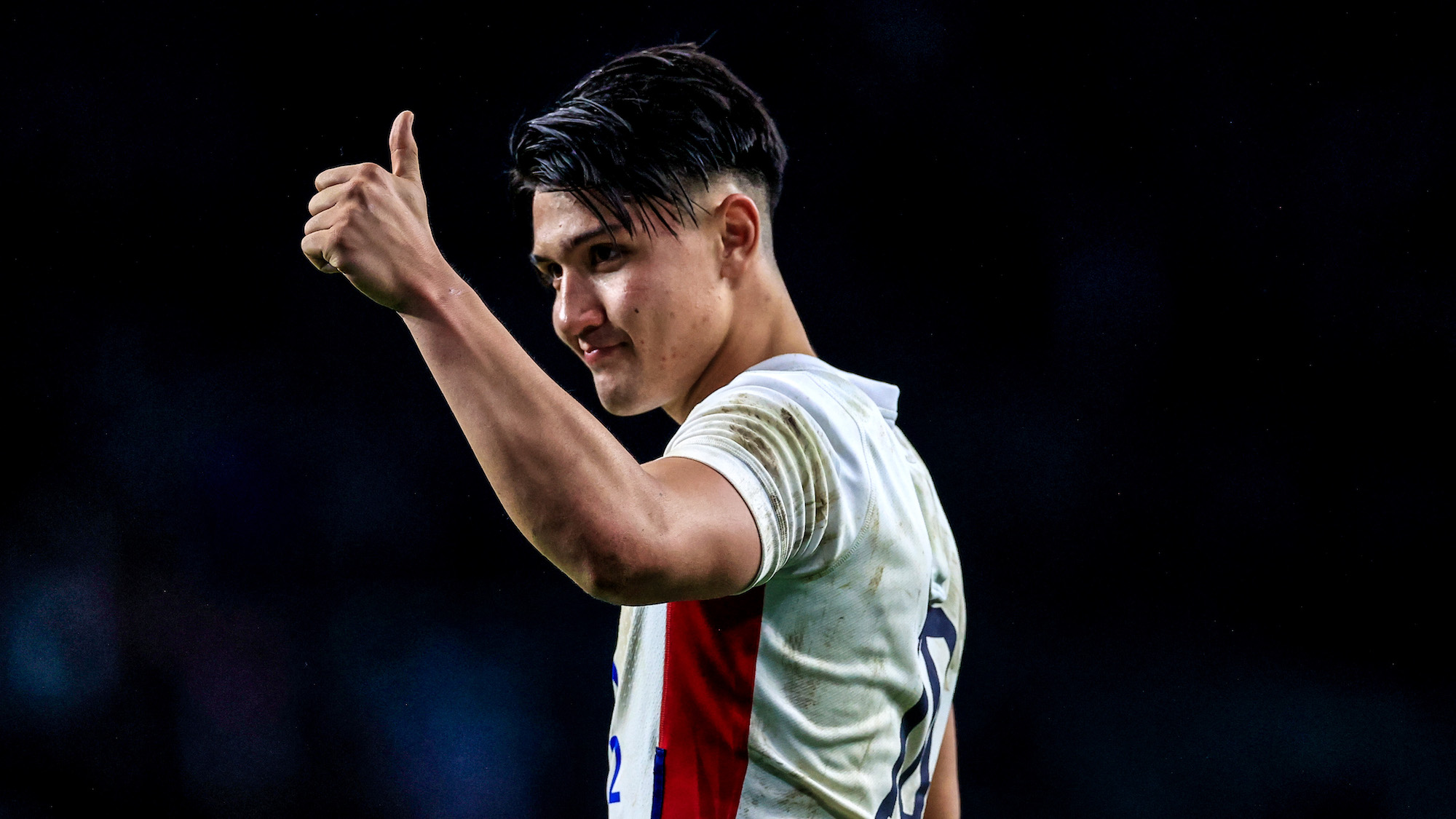 Elsewhere among the English teams, Jack Nowell helped himself to a try in a thumping 52-15 win for Exeter Chiefs against Glasgow Warriors, as he looks to break back into Eddie Jones’ plans, with Luke Cowan-Dickie and Sam Simmonds also getting tries – two in the case of the latter.

And Alfie Barbeary is another player who could make an appearance in England’s Guinness Six Nations squad. The Wasps back-rower played a blinder in a 30-22 win over the European champions Toulouse, scoring a try as they overcame the first-half dismissal of Jacob Umaga.

Benetton were the only Italian side in action this weekend, with Italy skipper Michele Lamaro leading from the front as his team saw off the Dragons 23-9 to keep their play-off hopes alive.

Lamaro, who was named in Kieran Crowley’s squad for the Championship last week, will hope to carry that momentum into the opening game of the campaign away to France on February 6.