With eight wins in a row dating back to a narrow defeat to France in the 2021 Championship, Ireland are heading into the 2022 Guinness Six Nations in red-hot form.

Before that, Andy Farrell led Ireland to successive third-placed finishes in the Guinness Six Nations and will be hoping that this year his side put together a perfect campaign and demonstrate their rapid progress in the last 12 months.

Victories over New Zealand, England, Scotland, and a resounding win over Argentina showed just what the Men in Green are capable of, and they open their campaign with a tough test – holders Wales at the Aviva Stadium.

The two teams met in Round 1 a year ago and it was an incredible tight affair at Principality Stadium, as Wales took advantage of Peter O’Mahony’s red card to secure a 21-16 win.

Ireland responded positively to going down to 14 men with Tadhg Beirne crossing for a try that their first-half play deserved for a 13-6 half-time lead. 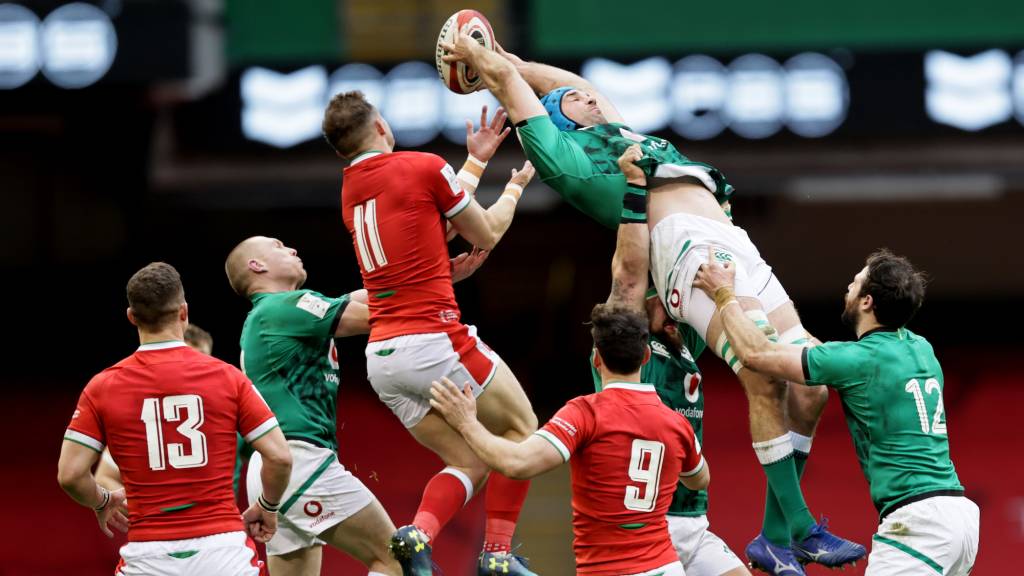 However, George North and Louis Rees-Zammit scored a try each and, while a Billy Burns penalty did set up a grandstand finish, Ireland couldn’t respond as the streak of Guinness Six Nations fixtures between Wales and Ireland without an away victory extended to eight.

Round 2 brings an equally tough challenge, as Ireland head to Paris to take on the much-fancied France.

Like Ireland, Fabien Galthié’s side also succeeded against the All Blacks in the Autumn Nations Series and were the last team to beat the Men in Green with a 15-13 win at the Aviva Stadium in Round 2 of last year’s Championship.

Ireland will try to draw on memories of their 2018 opener, when Jonathan Sexton’s last-minute drop goal saw Ireland claim a famous win at the Stade de France and sparked a run to the Grand Slam. 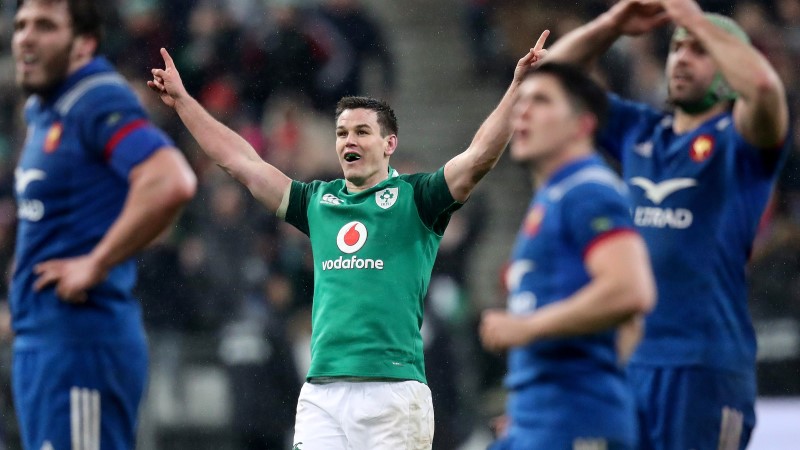 After the first fallow week, Round 3 sees Ireland return to Dublin for their clash against Italy – an opponent they have not lost to since their 22-15 defeat in March 2013.

Ireland have won their last eight Championship matches and toasted a 48-10 victory in Rome a year ago.

After the second fallow week, a trip to Twickenham beckons – the sight of their crowning Grand Slam moment in 2018.

England won the four following fixtures but head coach Andy Farrell got one over on his son Owen, England’s captain, last year as Ireland won 32-18 on home soil. 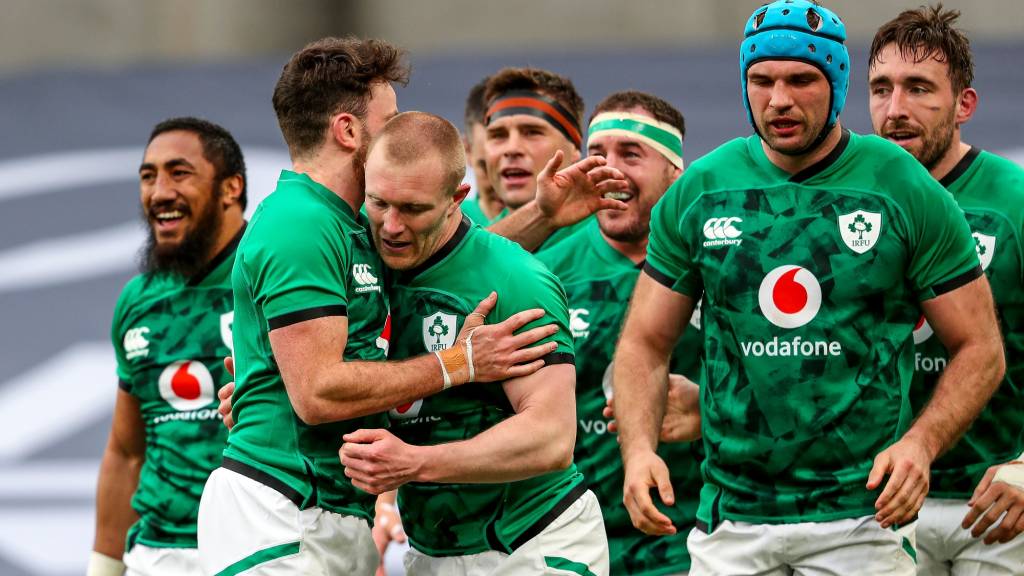 And the Championship ends with the big one: Super Saturday. Ireland host Scotland to conclude their Guinness Six Nations campaign in mid-March.

The Men in Green have been dominant in this fixture in recent years, winning the past six games against their fellow Celts, while you have to go back to 2010 for the last Scotland win in Dublin – 23-20 at Croke Park.

But Ireland will have to be at their best against a resurgent Scotland side who pushed them all the way at BT Murrayfield last year.