The 2022 Guinness Six Nations is upon us and that means another opportunity for rugby fans to test their coaching credentials in the official Fantasy Rugby Game.

While Wales attempt to defend the Championship title they won last year, you can pit your wits against friends, family and supporters worldwide in the hunt for Guinness Six Nations glory.

Following a similar format to the one used in 2021, the game offers a budget of 250 stars to each participant, meaning strong rugby knowledge will be required to build your team.

Each player is initially registered in the general league with the rest of the participants from around the world, whose ranking will be updated after each game round.

You also have the option to create or join a private league, which allows you to invite your friends and family to join you to compare your teams in each round.

And remember, use your intuition when selecting your players to have the most balanced and efficient team possible while respecting your budget!

How points are calculated

Each Fantasy Rugby team must feature 15 regular players, whose exploits on the pitch during the Championship will determine how many points they contribute.

Every player on the field will earn ‘Team’ points depending on the result of the match and ‘rugby player’ points which are determined by their individual statistics. 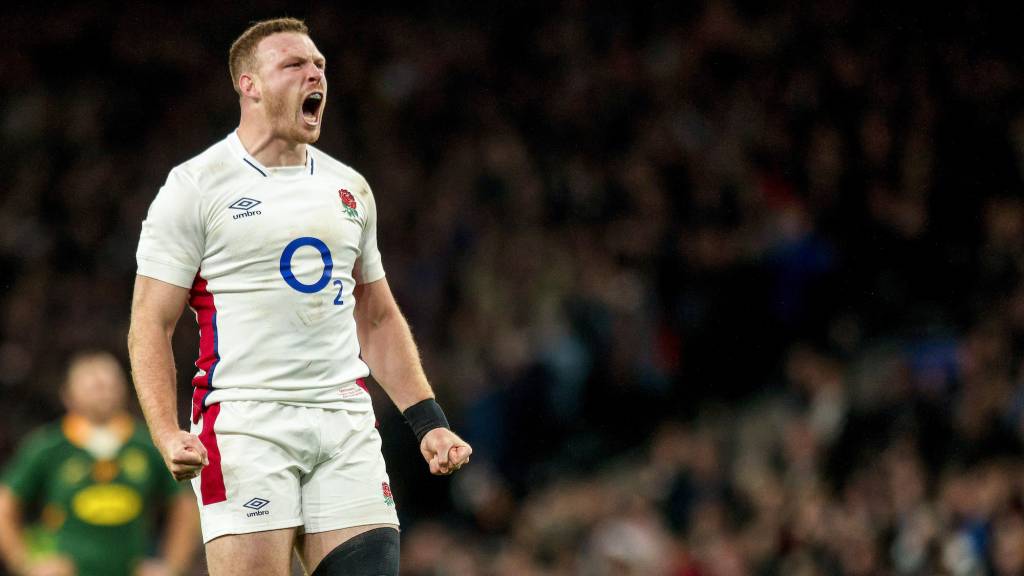 A maximum of four players from each nation are allowed in your team while the value of players evolves according to their performances on the pitch over the course of the competition.

During each game round, you have the opportunity to choose a Captain from among your 15 regular players. This player’s points will then be doubled on the round!

If one of the players you have included is playing at home, a win earns your team eight points, while a draw and a defeat are worth four points and one point respectively.

A strong away performance is even more valuable, with any of your inclusions part of a win on their travels earning you 12 points, while a draw is worth six and a defeat three points.

Points difference is also something to consider, with 0.2 points being added or taken away from your score for every point separating the two teams in each player’s match.

Individually, attack is essential, with every try scored by one of your inclusions earning your team 15 points. Conversions and penalties are both worth three and drop goals are worth six points. 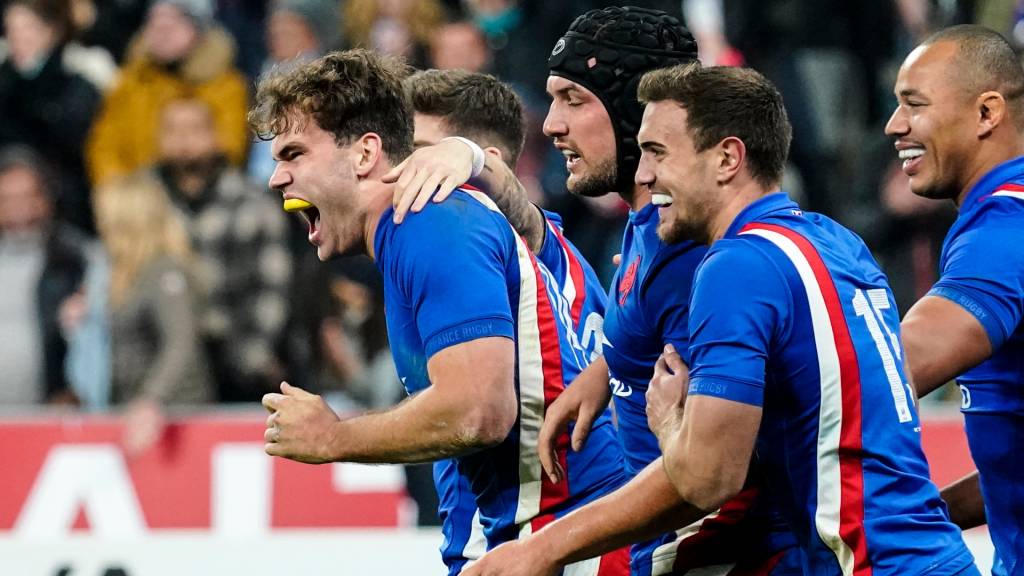 Furthermore, three points are awarded for every tackle-break made by one of your players, while each carried metre with the ball in hand is worth 0.3 points.

A steely defence is also important though, with each tackle good for one point, while those deemed a dominant tackle are worth three points to your total.

Finally, if one of your squad members is named the official Guinness Six Nations Player of the Match in their game you will be rewarded with 15 points, while yellow and red cards result in subsequent deductions of five and ten points respectively.

Throughout the Championship, we’ll be giving you regular hints and tips about who to select, so make sure to keep an eye on www.sixnationsrugby.com to steal a march on your mates!

What can you win?

If you finish first overall at the end of the Championship, you win two tickets to a 2023 match of your choice + flights within Europe and one night hotel accommodation (for 2 people).

The Fantasy Rugby player who ranks first after each round of the Championship also wins a €100 voucher to spend in our online store: https://store.sixnationsrugby.com/

So, what are you waiting for? Select your team now!