We’re just one week away from the start of the 2022 Guinness Six Nations and the excitement is already through the roof.

Ireland and Wales kick-off the 23rd edition of Rugby’s Greatest Championship, while the Calcutta Cup and Giuseppe Garibaldi Trophy are also on the line in an epic Round 1.

It has all the ingredients to be a classic weekend and produce some all-time great Championship matches.

So, as the countdown continues, here are some of our favourite Round 1 matches from the past 22 years.

When reflecting on the biggest upsets in the history of Rugby’s Greatest Championship, few compare to the one that raised the curtain on the first-ever Six Nations.

Facing reigning champions Scotland in the opening game at the turn of the millennium, the Azzurri rose to the occasion as they defeated the visitors 34-20 at the Stadio Flaminio in Rome.

Inspired by Diego Dominguez, who slotted 29 points in a supreme exhibition of goal-kicking, Italy hit the ground running to begin the new Championship era with a famous victory. 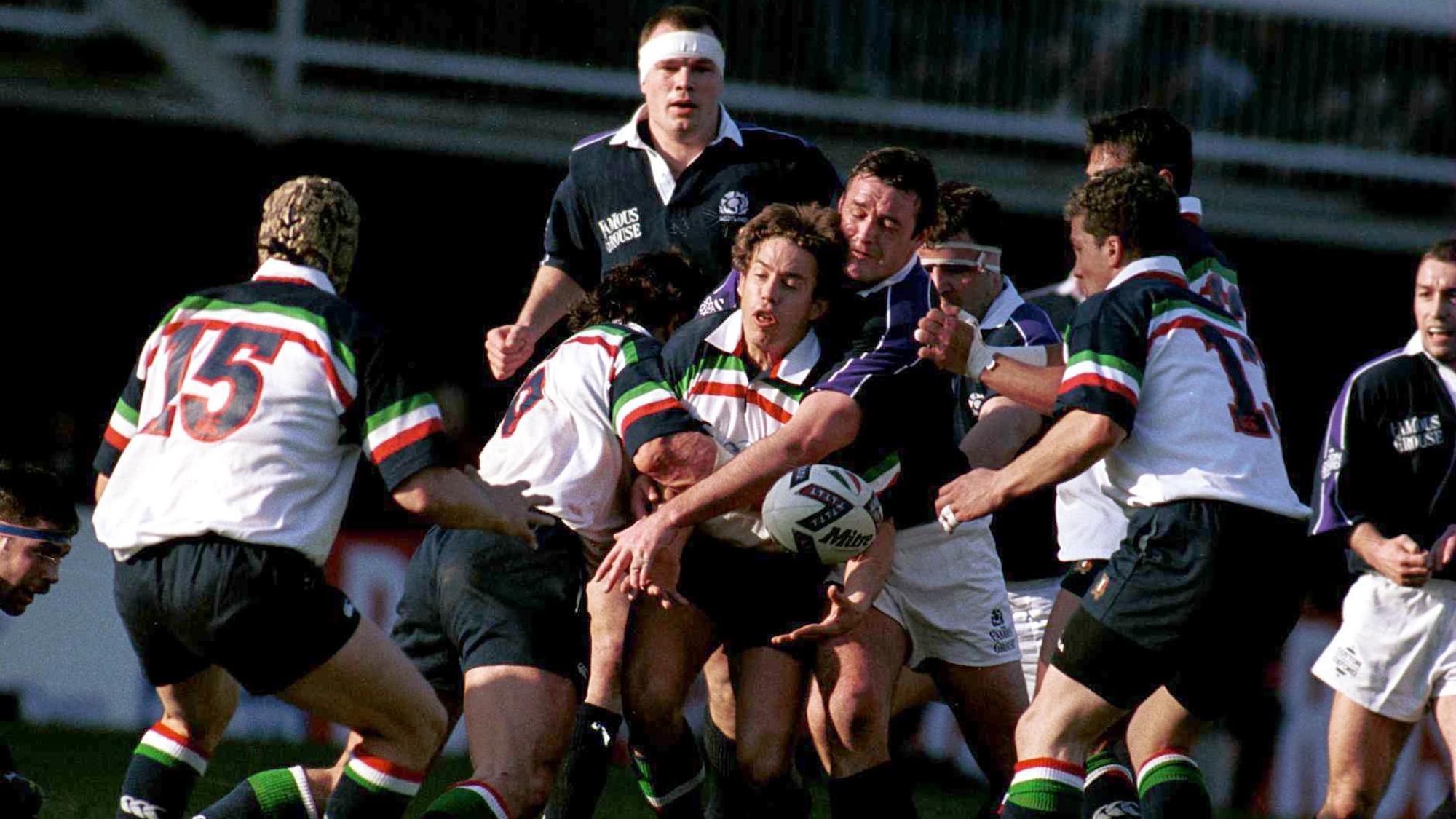 Giampiero de Carli made history by scoring Italy’s first Six Nations try and, while Gordon Bulloch and Martin Leslie crossed for Scotland, they were well beaten.

Few kicks in the history of the Six Nations have catapulted an individual to overnight fame quite like the one struck by Gavin Henson against England in 2005.

It was as impressive as it was important, especially when set against the context. For when the two sides met in the opening round of the 2005 Championship, Wales had not beaten England in Cardiff since 1993.

Wales started the match on top and went ahead in the 11th minute, Shane Williams bursting through to score in the corner – his first try against the Red Rose.

The home crowd were rocking and the volume only increased when Henson gave 18-year-old debutant Mathew Tait a memorable welcome to international rugby with a huge tackle that drove the England man backwards. 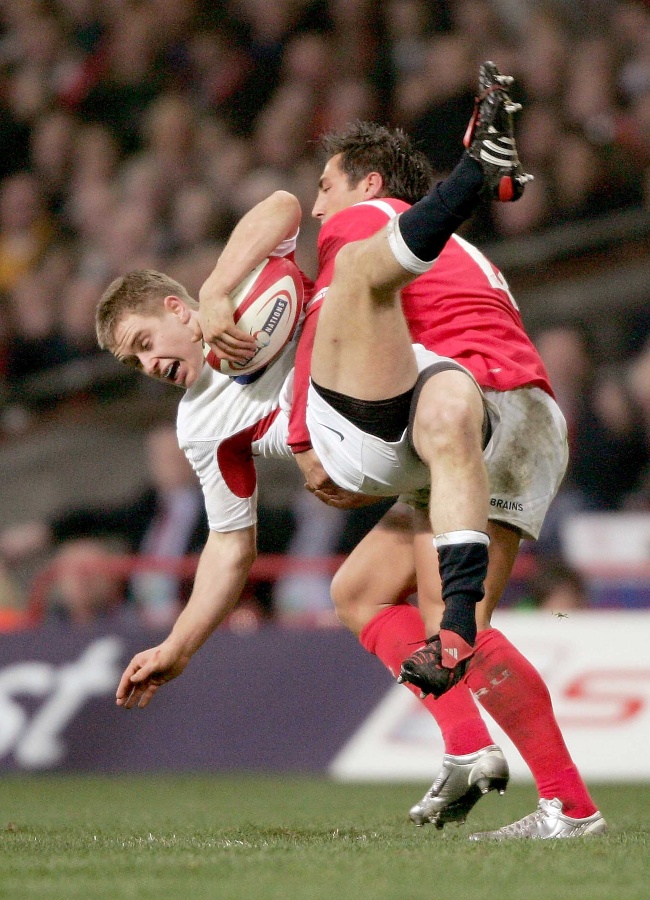 With just four minutes to play, however, England were ahead but Wales had a penalty. Out on the right-hand side, 43 metres out, it needed a mighty boot.

Henson showed no signs of nerves as he stepped up and slotted the kick between the posts to send the home faithful into raptures.

In 2011 Italy pulled off one of their most momentous victories since joining the Six Nations when they stunned Championship-chasing France in Rome.

Two years after that dramatic win – their first over Les Bleus in the Championship, they repeated the trick in even more impressive fashion.

Under the stewardship of a Frenchman, Jacques Brunel, Italy enjoyed the perfect start to the 2013 Championship, before going on to finish on a high by beating Ireland to claim fourth spot in the table. 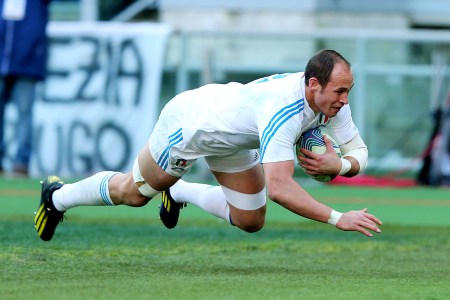 With Luciano Orquera producing arguably his greatest-ever performance in an Azzurri shirt, those two great Italian warriors Sergio Parisse and Martin Castrogiovanni went over for tries in a 23-18 success at the Stadio Olimpico.

While that first success in the Championship over Ireland is an important moment in Italy’s rugby history, it is matches against neighbours France that arguably hold the greatest value for the Azzurri.

A try inside 30 seconds, a brave fightback and late drama – France’s rollercoaster win over England on the opening weekend of the 2014 Championship had it all.

It took less than a minute for this one to spark into life as the home side set the tone for what would become a thrilling contest as Jules Plisson aimed a kick towards the right wing which deflected off an English boot and landed perfectly in the grateful arms of Yoann Huget, who sprinted clear to dive over the line and open the scoring.

France built a 16-3 lead but back came England, with Mike Brown and Luther Burrell scoring a try each to turn the match on its head.

England appeared to be closing in on back-to-back Championship wins in Paris for the first time since the early 1990s – but there was still time for one final twist in this epic encounter. 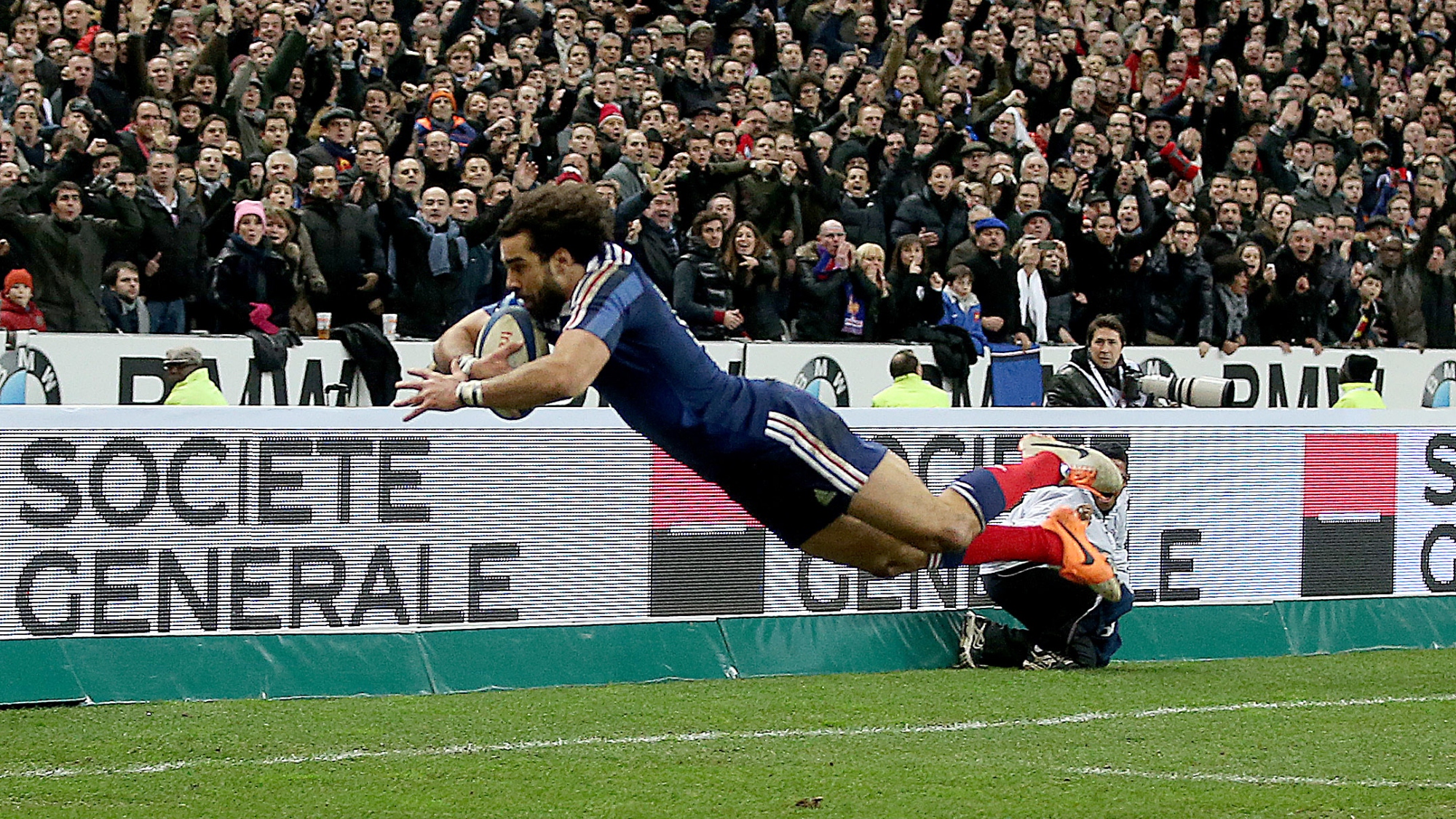 Dimitri Szarzewski made the initial break before feeding Gael Fickou, the then 19-year-old winning his fourth cap. Fickou showed composure beyond his years to sell a superb dummy and cross for a try which sent the majority of the 80,000 fans inside the Stade de France into raptures.

George North crossed for a second-half double as Wales produced an astonishing and historic fightback that sparked their third and final Grand Slam under Warren Gatland.

Les Bleus were an absolute delight in the first half of this 2019 Guinness Six Nations opener on a wet Friday night in Paris, Louis Picamoles and Yoann Huget both crossing as they opened up a richly-deserved 16-0 lead.

At the start of the second half, Tomos Williams crossed to threaten a Welsh fightback, but Jacques Brunel’s side were their own worst enemies thereafter – handing North his double on a plate. 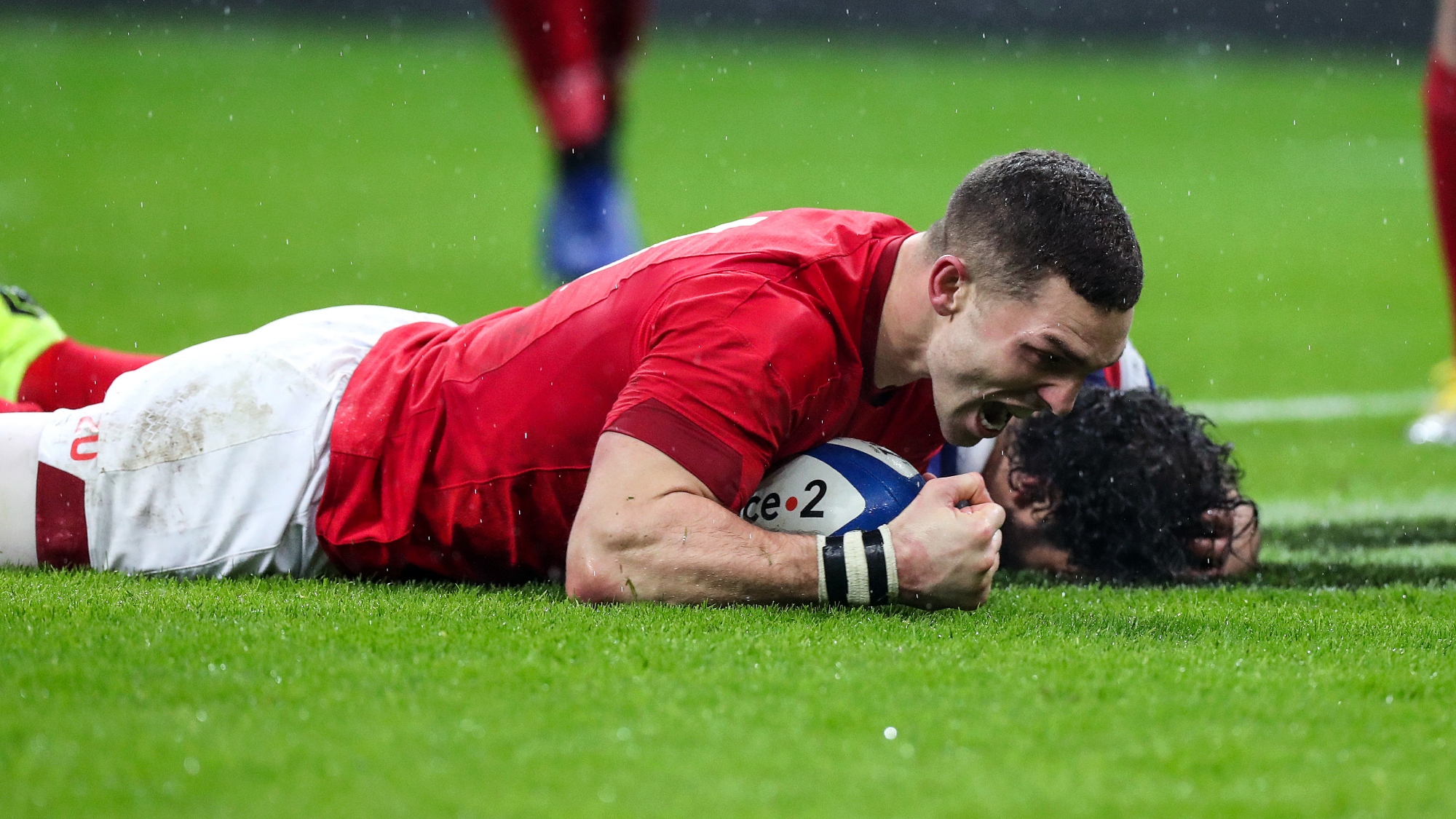 First, Huget spilled a ball under no pressure in his dead ball area and North pounced. And then, late on after France had re-taken the lead through the boot of Camille Lopez, Sebastien Vahaamahina threw a suicidal pass that North picked off to speed clear.

Wales’s win from 16-0 behind was the biggest comeback in Six Nations history, as well as their biggest in any match.

The sides meet again under the Friday night lights in Round 4 this year, this time in Cardiff.

Share this article:
Previous Story Dupont returns as domestic action resumes
Next Story Marcus Smith or George Ford – who will be England’s No.10