The Guinness Six Nations is less than a week away and as the countdown begins, all eyes will be on the coaches and the big decisions when it comes to team selection.

Later on Saturday, it is Calcutta Cup time as Scotland look to back up last year’s historic win at Twickenham when they host England in Edinburgh.

READ: Where to watch Round 1 of the Guinness Six Nations

And on Sunday, France – runners-up in each of the last two editions – will open their campaign against Italy.

With that in mind, Thursday and Friday will be important days as the sides name their matchday squads for the weekend.

Clear your schedule for late morning on Thursday, with both England and Wales set to name their sides at 11.30 am.

For England, there are plenty of big decisions for Eddie Jones, notably in midfield where Owen Farrell’s absence has tempted the England coach to move Henry Slade inside a spot.

There is also a question over the captaincy, depending on whether Courtney Lawes recovers in time to make the starting line-up.

For Wales, meanwhile, we know that Dan Biggar will captain the side, but what of the back row? Wayne Pivac has plenty of options, and the calls could give an indication of how he wants to play in Dublin.

READ: The Wales back-row dilemma – what are Pivac’s options?

A little later in the day, around 2pm, Gregor Townsend will announce his Scotland side with some interesting decisions at hooker, inside centre and No.8.

Will George Turner keep the No.2 jersey with Ewan Ashman and Stuart McInally pushing hard? Is Cam Redpath ready to step straight back in and has Magnus Bradbury done enough to force his way past Matt Fagerson?

Ireland round out a quartet of Thursday team announcements when they announce their side to face the reigning champions at about 3.30pm.

Johnny Sexton will be skipper once more but there are decisions in the second row between Iain Henderson and James Ryan, the back row where Peter O’Mahony will hope to displace Josh van der Flier and which two of Bundee Aki, Robbie Henshaw and Garry Ringrose take the centre spots.

Sunday’s game will be the first chance to see France since that historic victory over New Zealand during the Autumn Nations Series and on Friday at 10am GMT, Fabien Galthié will name the side to take on Italy. 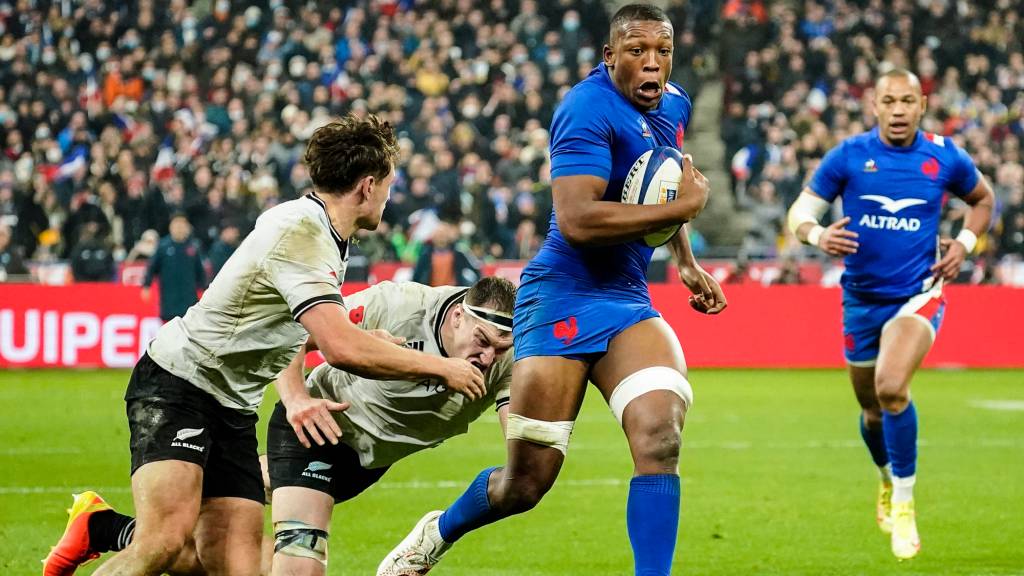 The big debate would appear to be over Cameron Woki, whether he starts in the second row as he did in the Autumn Nations Series, or in the back row, where he plays his club rugby.

Bernard Le Roux could be the beneficiary if it is the latter, while François Cros might hope it is the former. There is also an interesting question over whether Virimi Vakatawa has done enough to force his way back into the starting midfield.

For Kieran Crowley, who names his Italy team on Friday as well, there is an interesting call at hooker where 21-year-old Gianmarco Lucchesi faces competition from Benetton colleague Hame Faiva, while uncapped duo Toa Halafihi and Manuel Zuliani will hope to earn a spot in the back row.