Scoring a try is a highlight for any rugby player, although it is fair to say some of them have made more of a habit of it than others.

Throughout its history, the Guinness Six Nations has been fortunate enough to witness some of the finest exponents of crossing the whitewash, but who sits higher than any of the others?

Here, we take a look at some of the try-scoring records to have been set in the Championship, which although showcases the ultimate team sport, has been lit up by individual brilliance down the years.

Given he spent a career stacking up Six Nations records, it perhaps should come as no surprise to hear that Ireland’s Brian O’Driscoll has scored more tries than anyone in the Championship’s history.

Considered one of the greatest centres to have played the game, O’Driscoll finished with a magnificent tally of 26 tries after breaking one of the Championship’s longest-standing records.

His path to making that piece of history began with scoring the opening try in Ireland’s 44-22 win over Scotland in Round 2 of the 2000 Six Nations, the year in which he ran in a memorable hat-trick against France in Paris. 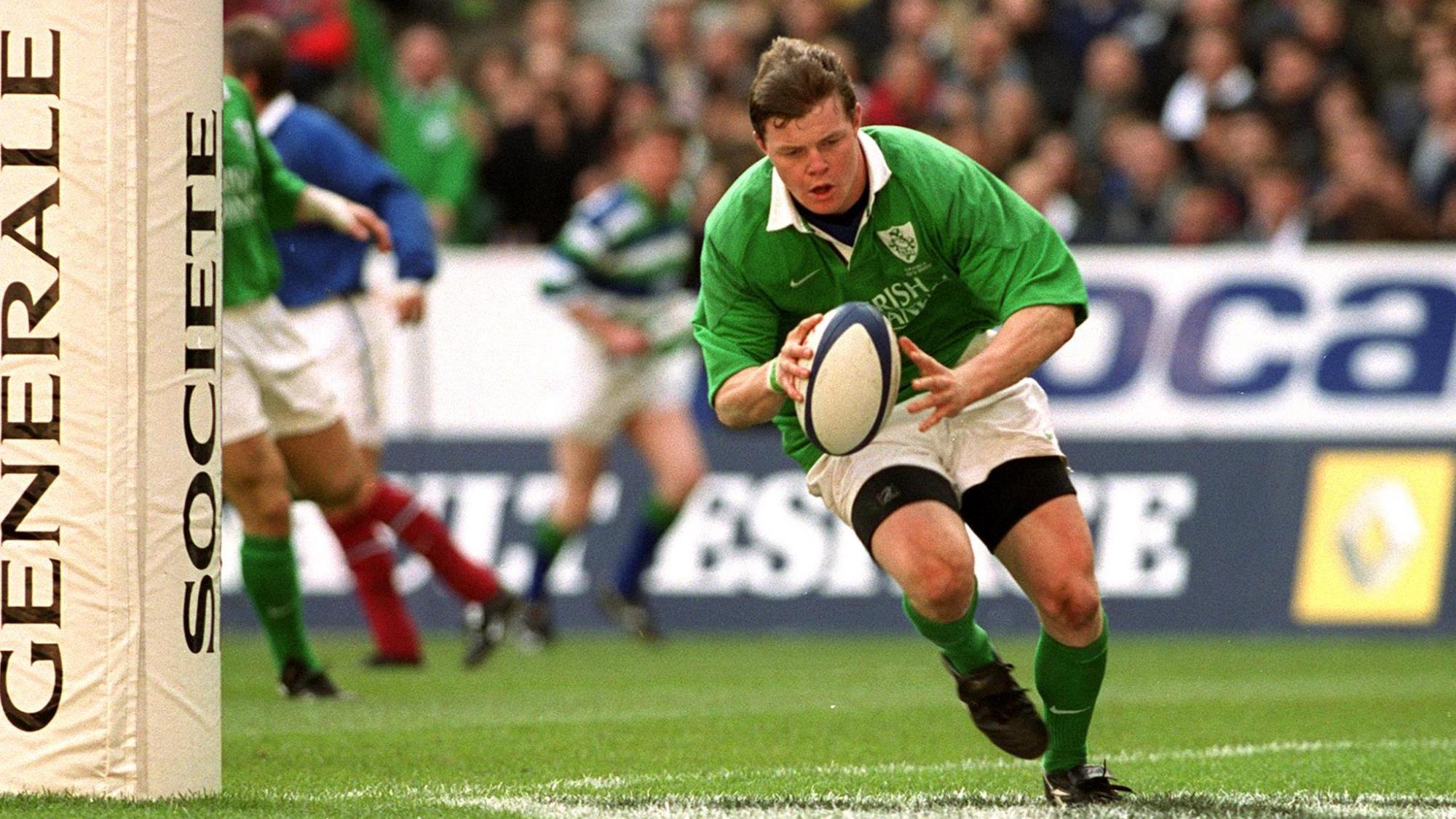 O’Driscoll went on to captain Ireland to their first Grand Slam for 61 years in 2009, by which time was closing in on the previous record, which had been held for over 75 years by former Scotland winger Ian Smith.

He equalled Smith’s tally of 24 by crossing in a defeat to Wales in Round 4 of the Championship in 2011 before surpassing it in a 24-8 victory against England at the Aviva Stadium a week later.

His final Six Nations score came against Wales in 2013, the year before he bowed out of international rugby by helping Ireland to a Championship triumph.

O’Driscoll’s nearest challenger out of the current crop of players is Wales’ George North, who sits third on the all-time list, two tries behind Smith on 22, level with his countryman Shane Williams. 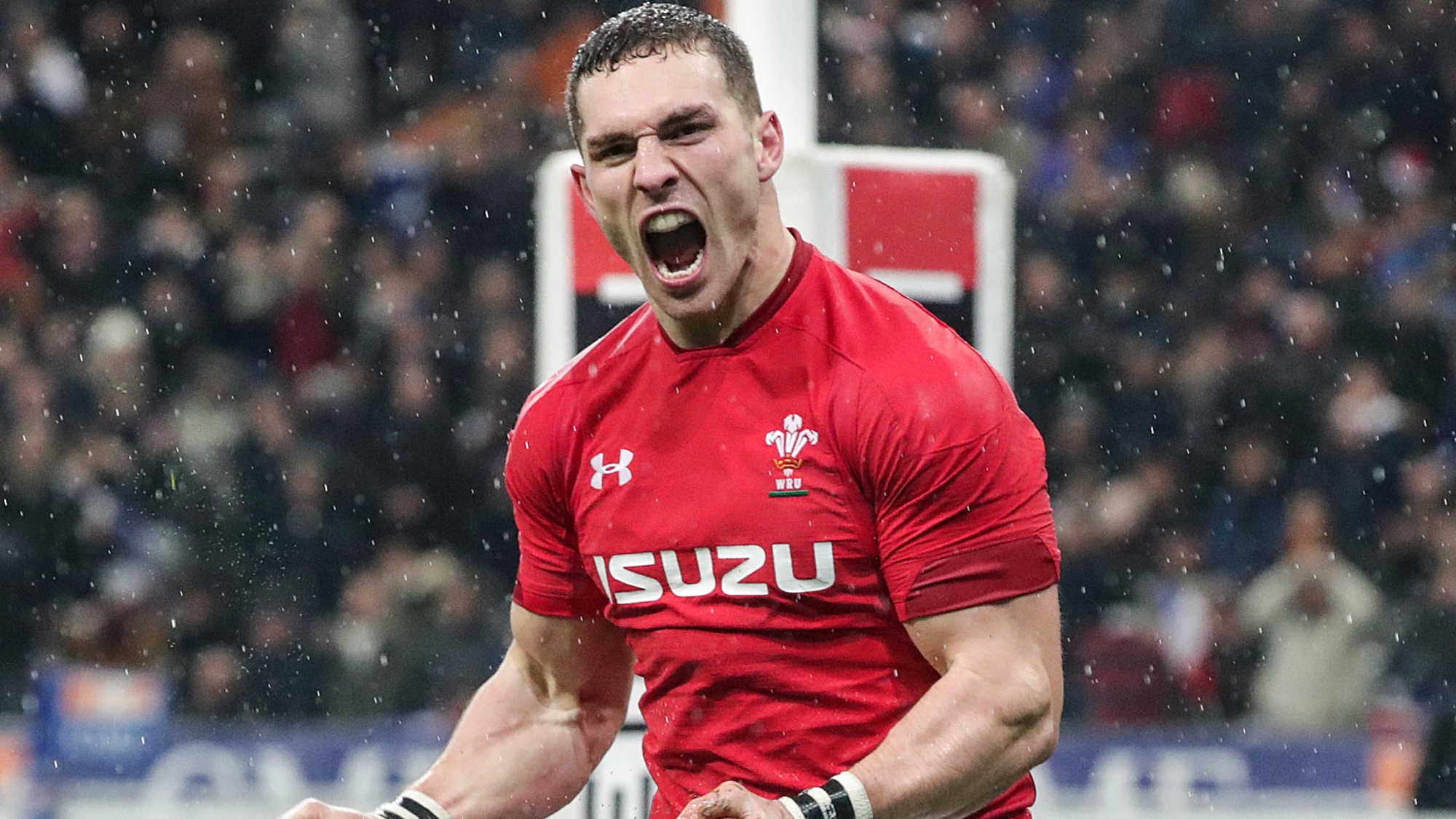 Another Welshman has the fourth-highest tally, with scrum-half great Sir Gareth Edwards sitting alongside English duo Rory Underwood and Cyril Lowe with 18 tries.

One record that has lasted even longer than the one Smith held is George Lindsay’s – which goes so far back, that it came at a time when tries were not rewarded by points.

During the 1887 Championship, Lindsay scored five tries in the Scottish’s 4-0 victory over Wales, in what was one of only four appearances he made for his country.

In the 135 years that have followed, no-one has ever matched Lindsay’s achievement, although one player has come close in recent times.

In Round 2 of the 2011 Championship, England’s Chris Ashton scored four tries during England’s 59-13 victory against Italy at Twickenham. 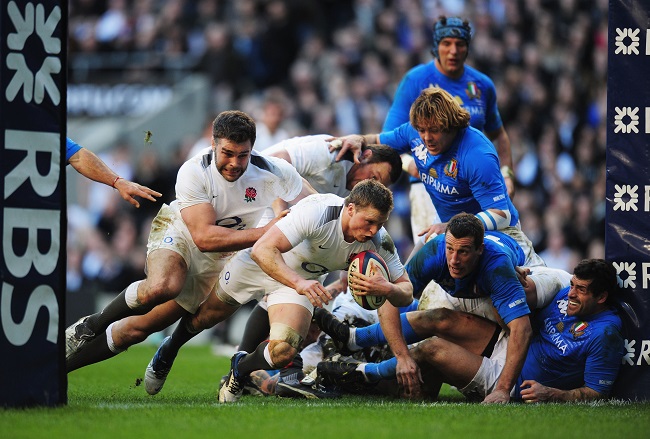 Ashton became the fifth player to cross the whitewash four times since Lindsay’s landmark day, and the first to do so since Wales’ Maurice Richards against England in 1969.

You also have to go back a long way to find the record for the most tries in a single Championship.

In the 1914 Five Nations, Cyril Lowe scored eight tries, including hat-tricks against Scotland and France, in helping England to a Grand Slam.

This record was equalled in 1925 by Ian Smith, who also has the most hat-tricks in the Championship’s history with three, as Scotland secured a Grand Slam of their own that year.

The closest any player has come to matching those two greats from the past was when Ireland’s Jacob Stockdale ran in seven tries in 2018. 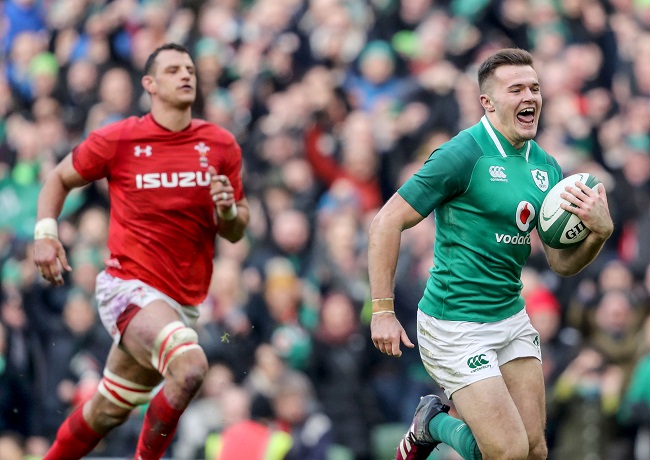 The most prolific team during a single Six Nations was England in 2001 when they scored 29 tries, with 10 of them coming in their Championship-record 80-23 win against Italy.

Blink and you’ll miss it

The fastest try in Championship history came in 1999 when Scotland’s John Leslie opened the scoring against Wales at BT Murrayfield by running in after just 10 seconds.

How did he manage to score so quickly, you may ask? 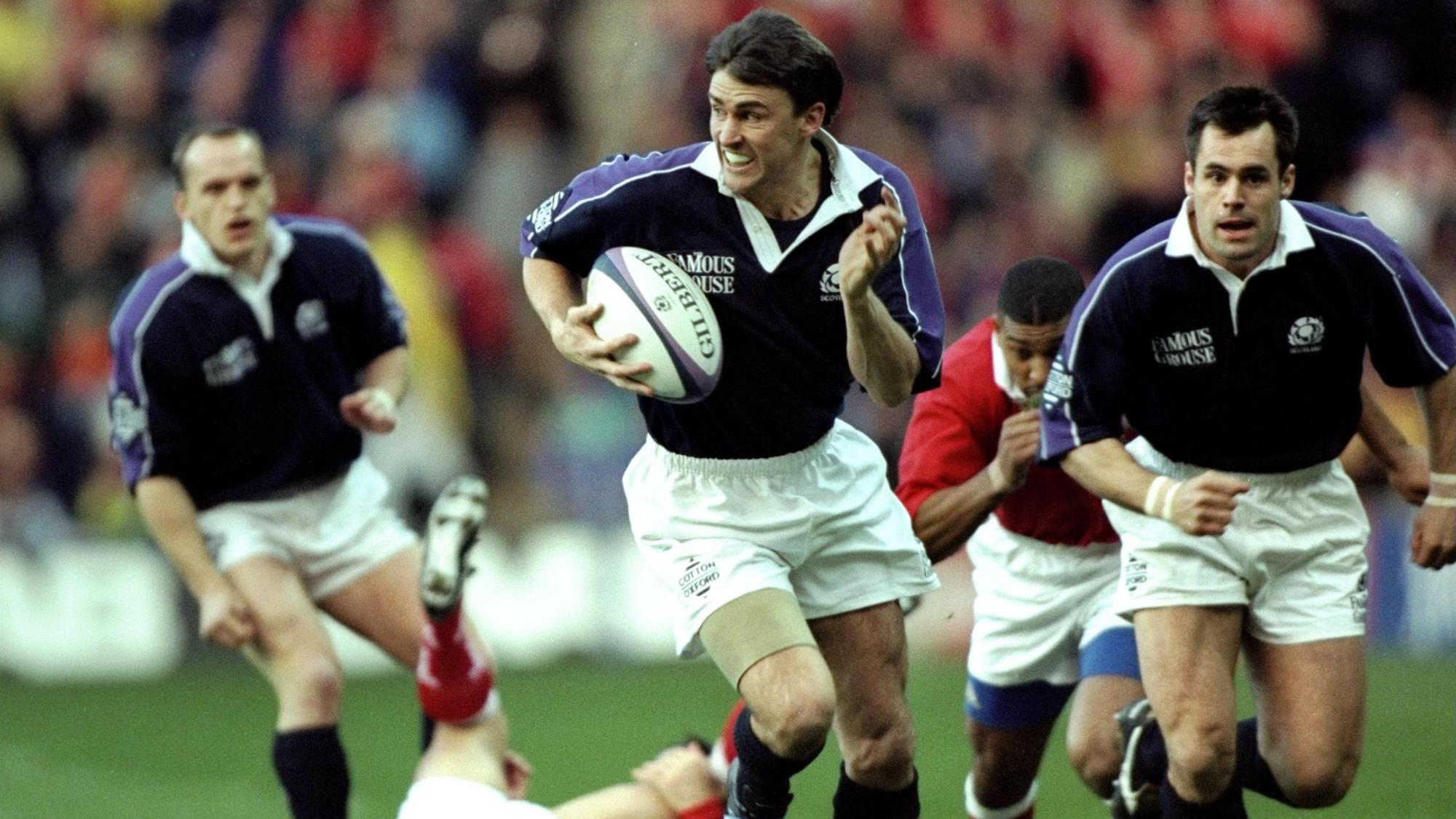 As you would expect, it came straight from the kick-off as Duncan Hodge’s high kick was collected by Leslie 30 metres out. The centre then realised there was no Welsh defender in front of him and gleefully crossed the try line in record-setting time.

Before Italy joined in 2000, many of the Championship records were fittingly held by Scotland players as the last winners of the Five Nations.

As already mentioned, Scotland winger Ian Smith held the honour for the most tries with his 24 Championship scores until O’Driscoll finally managed to overhaul him in 2011.

Smith also shares the record for most tries in a single Championship, scoring eight in four matches in the 1925 edition as Scotland claimed their first Grand Slam.

That equalled the record previously set by England’s Cyril Lowe in the 1914 Championship, who crossed the whitewash eight times including hat-tricks against Scotland and France.

George Lindsay’s five tries against Wales in 1887 remains the most ever scored in one match, contributing to the record 12 tries scored in total by Scotland in that contest.