Johnny Sexton has been named in an experienced starting line-up for Ireland for their crucial Guinness Six Nations showdown with England at Twickenham.

Sexton missed Ireland’s defeat to France in Round 2 with a hamstring injury before making a cameo against Italy last time out but is restored to the first XV for the trip to London on Saturday.

The 36-year-old will lead a team that includes a wealth of experience, with Bundee Aki returning to the midfield alongside Garry Ringrose having also missed out against the Azzurri.

Fit again Andrew Conway and James Ryan are also restored, as is Hugo Keenan at full-back, and Cian Healy is set to win his 115th cap as he comes in for the injured Andrew Porter at prop. 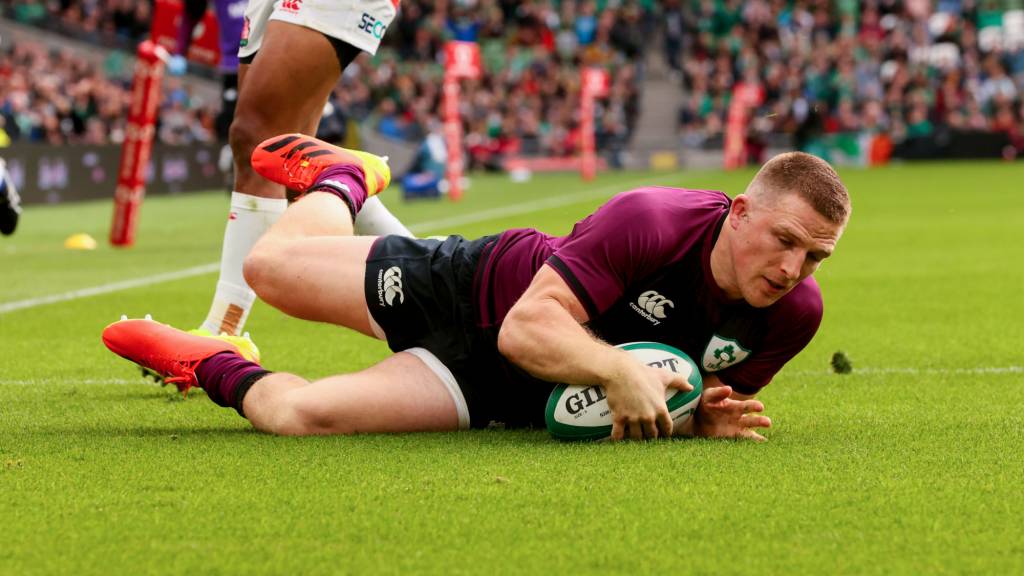 Sexton has Jamison Gibson-Park alongside him at half-back while Conway and Keenan come back into the backfield alongside James Lowe, who is retained from the Italy game.

Healy will pack down in a front row that includes Dan Sheehan and Tadhg Furlong, with Tadhg Beirne and Ryan behind them in the engine room. Peter O’Mahony, Josh van der Flier and Caelan Doris make up the backrow.

Andy Farrell’s men go into the contest in second place, a point ahead of England in the table, with both sides needing a victory to keep their Championship aspirations alive.