As the 2022 Guinness Six Nations heads for its crucial final round this weekend, Fantasy Rugby players are faced with some tricky choices ahead of the culmination of Rugby’s Greatest Championship.

Super Saturday begins with Wales hosting Italy at Principality Stadium, with the visitors aiming for a first win of the Championship.

Ireland then welcome Scotland to Dublin for a crucial meeting where a win for the hosts will keep alive their own title ambitions and secure the Triple Crown.

All eyes will then turn to Paris as France take on England knowing just one more win will secure Les Blues a first Grand Slam title since 2010.

So ahead of a huge day of rugby let’s take a look at six forwards who could be the difference between topping your Fantasy Rugby league or ending up with the wooden spoon.

Wales No.8 Taulupe Faletau could be a shrewd selection for the final round of fixtures.

Faletau and his teammates will be aiming to end their Championship with a flourish against the only team currently below them in the table, Italy, in front of a packed Principality Stadium in Cardiff.

The 2021 champions ran France close on home soil last week and if they can build on that performance, the Bath star could rack up the points. 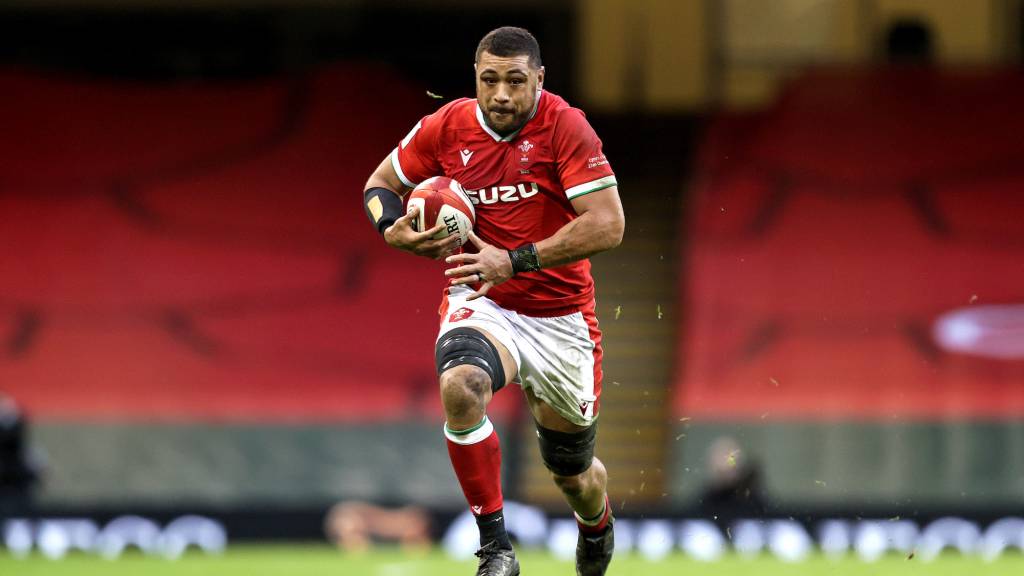 On his day Faletau can be a game changer for Wayne Pivac’s side and although he has only featured in two of his sides four matches so far, he has still averaged a respectable 44.4 Fantasy Rugby points.

Expect his total to surge if Wales can control this one early and get the scoreboard ticking, with the 31-year-old priced at 15 stars he could be well worth a punt on Super Saturday.

Jamie George is perhaps an obvious pick but probably one most players can ill-afford to ignore going into the final weekend of the Championship.

The England hooker has been in top form in recent weeks, and put in a colossal display in the defeat at home to Ireland last weekend as his team played virtually the whole game with 14-men.

He averages seven tackles per match in the 2022 Championship so far, two of which were dominant tackles.

George has also chipped in with two tries, and if England can control the scrum on Saturday night he should bring Fantasy managers an abundance of points.

Priced at 13.7 stars, he could be a worthy investment if recent weeks are anything to go by.

Another obvious pick, but few other players in the Championship can guarantee returns like Grégory Alldritt.

The French back-row has averaged a whopping 52.2 points so far, after some stellar performances for the Grand Slam chasers.

He doesn’t come cheap but considering France will require huge efforts from all their forwards for ‘Le Crunch’ expect the 24-year-old to once again come to the fore. 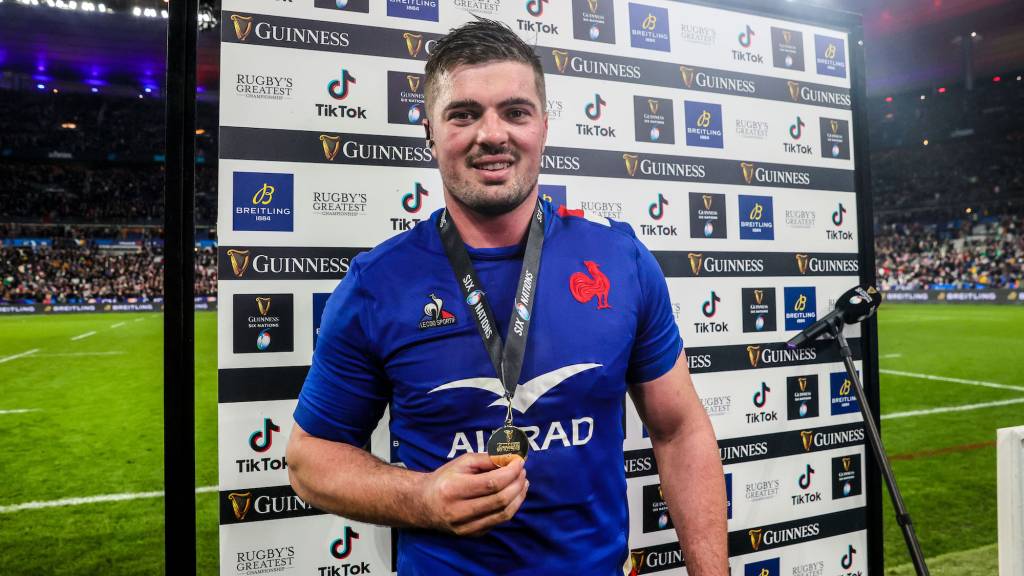 Alldritt managed to win the key battle against opposite No.8 Taulupe Faletau last Friday night that went a long way to deciding a tight Cardiff contest.

If France start well against England with a party atmosphere in Stade de France, his 17.5 star price-tag will look like a wise outlay.

Tadhg Furlong has managed to maintain his performance levels in the early part of 2022, that saw him selected in last year’s World Rugby Dream Team of the Year.

Ireland’s first-choice prop has consistently scored well fantasy points-wise and has played his part in ensuring Andy Farrell’s team are still in title contention going in the final round of fixtures.

Admittedly he had a tough game against England at Twickenham last time out but still managed to score 26.95 points, keeping his average for the season so far at 26.3.

Furlong has carried the ball 111 metres over the course of the Championship so far. And with Ireland needing a win to keep title hopes alive, expect his efforts to be increased on Saturday as part of an attacking onslaught against Scotland.

With his team a win or bust scenario on Saturday, he is arguably worth the 14.9 stars it will cost you to place him in the team.

Like his teammate George, Ellis Genge is a must have for Fantasy Rugby players ahead of round five.

His aggressive ball carrying was on full display against Ireland, while the prop was both dominant and clever at the set-piece as England fought hard despite being a player down.

And if England are to ruin the party on Saturday night, Genge will need to once again be at his best.

While many managers will be packing in the maximum amount of players from the two title chasers, Genge could be a sneaky points-scorer this weekend.

Not a fan of the old brave losers vibe but I think circumstances today probably warrants that, proper proud of the group, thanks for support ☕️

The 27-year-old has made 35 tackles across the four rounds so far, and will cost Fantasy managers 14.3 stars.

Scotland may face a tough ask this week, tasked with heading to Dublin to take on a pumped-up team who are still in title contention.

But this shouldn’t mean you ignore any of Gregor Townsend’s men when selecting your Fantasy Rugby team for round five.

And flanker Hamish Watson is always a solid pick, having made a solid return to the Scotland team in last week’s win over Italy.

The powerful 30-year-old won the Guinness Six Nations Player of the Championship 12 months ago, and although a Covid absence against France disrupted his campaign slightly, he has shown his undoubted quality when on the pitch.

In his three games so far Watson has made 48 tackles, carried the ball 157 meters and broken seven attempted tackles.

If you fancy Scotland to get the win at Aviva Stadium, then Watson is surely worth the 16.7 stars he will cost.