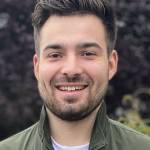 Ten of the Leinster side that began the game at the Aviva Stadium started in Ireland’s defeat away to France in this year’s Guinness Six Nations, including the entire front and back rows.

And in the Toulouse ranks, star half-back pairing Dupont and Romain Ntamack, prop Cyrill Baille, hooker Julien Marchand as well as back rowers Francois Cros and Anthony Jelonch all started France’s crucial 30-24 win at the Stade de France in Round 2. 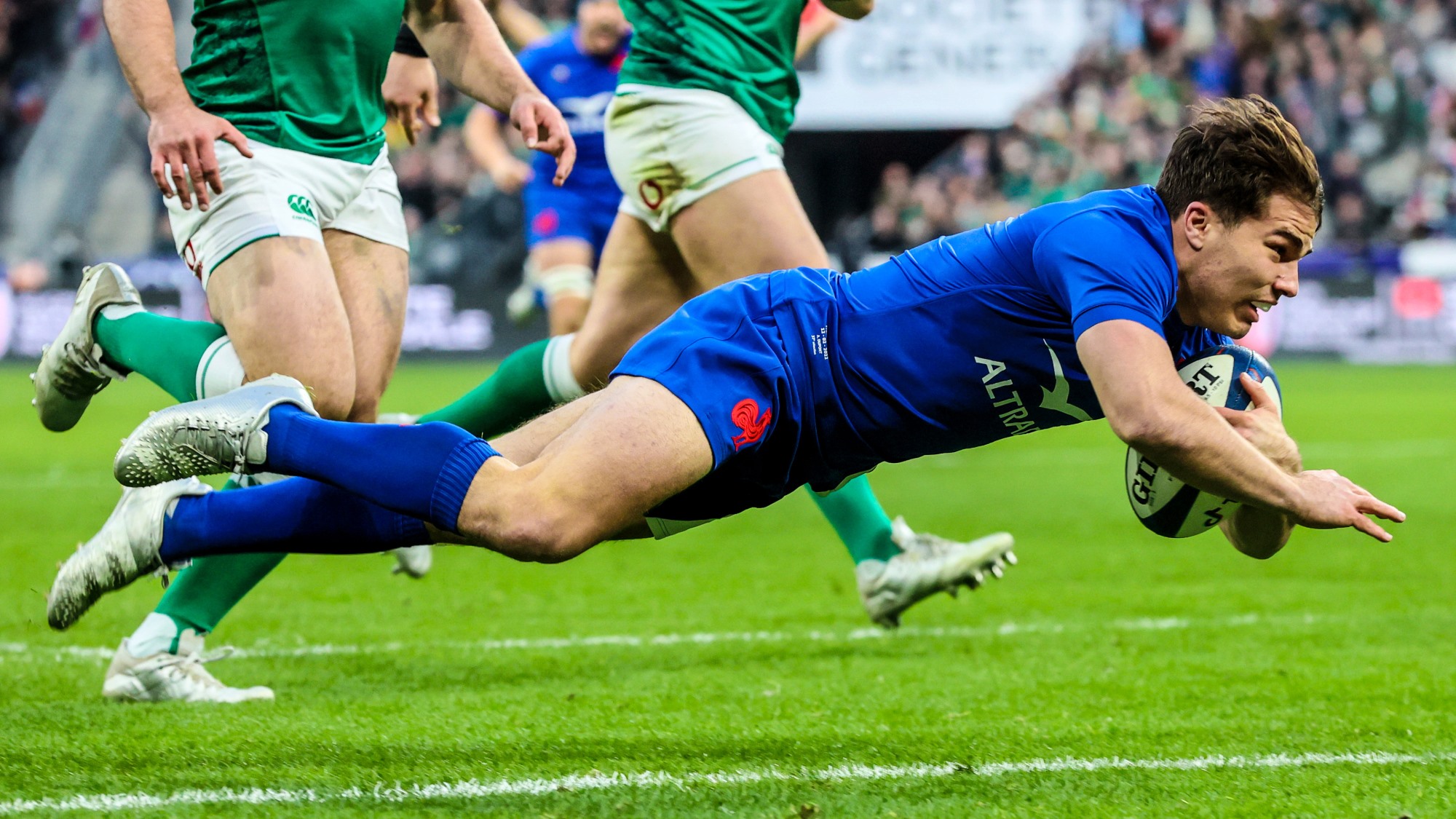 In Paris in February, Dupont dotted down for a stunning score just 67 seconds in, and although not quite as fast, World Rugby’s Player of the Year was the first to cross the whitewash in Dublin on Saturday.

Ireland captain Johnny Sexton kicked Leinster ahead with a fourth-minute penalty before Jamison Gibson-Park’s attempted grubber was blocked by Dupont who regathered and raced clear with nobody at home two minutes later.

Thomas Ramos converted to put Toulouse 7-3 ahead before another Sexton penalty closed the gap to just one point 13 minutes in.

Leinster then scored two tries in five minutes as their territorial dominance and relentless speed in attack began to pay dividends.

First the tournament’s top scorer Lowe powered over from close range before Sexton broke through and found Van der Flier, who also scored against France during the Guinness Six Nations, whose momentum took him over the line to stretch the lead to 20-7.

Ramos reduced the deficit to ten points with a penalty after 25 minutes before Sexton returned the favour before half-time with Leinster going into the interval 23-10 in front and a man to the good after Emmanuel Meafou was sent to the sin bin. 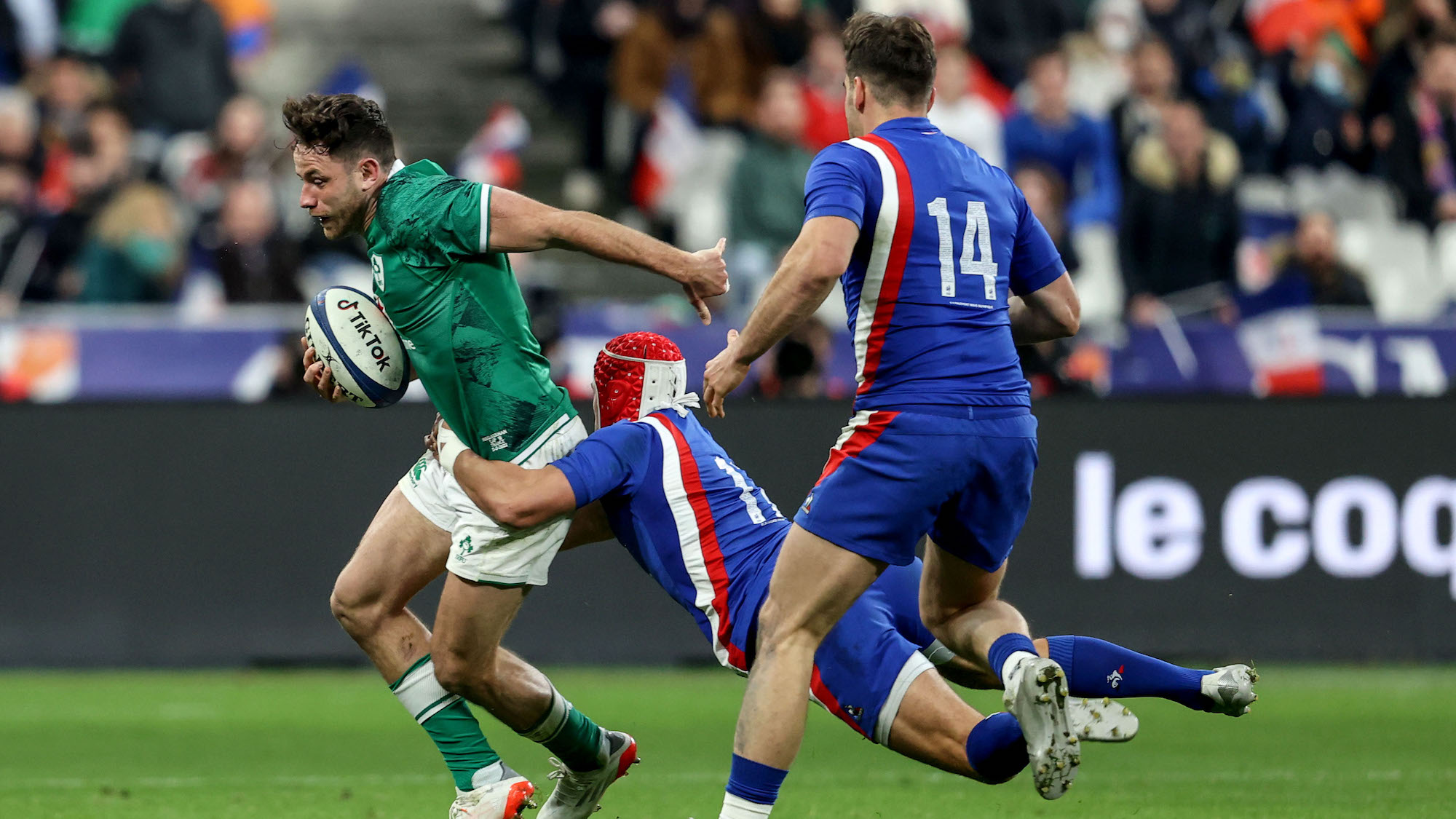 Toulouse kept Leinster at bay until Meafou returned to the fray but after battering away at the line, Sexton picked a lovely miss pass out wide for Lowe to collect and cross over untouched for his second score of the afternoon.

Sexton’s conversion brought up 30 points for Leinster with more than half-an-hour to play before Toulouse hit back 15 minutes later when Tolofua’s fancy footwork kept him in the field of play and allowed him to dive over from the back of a powerful rolling maul.

Ramos added the extras from out wide as Toulouse threatened a comeback, but replacement Ross Byrne’s 74th-minute penalty virtually ended the contest before Keenan’s late score kickstarted the celebrations in the Irish capital.