Wales captain Dan Biggar will make his return to action this weekend as he helps Northampton Saints in their bid to make the Gallagher Premiership semi-finals.

Biggar has served a three-week suspension after being sent off against Gloucester last month and comes straight into the starting line-up as Saints travel to Saracens.

And they will be hoping that Biggar, who was this week named skipper for Wales’ tour of South Africa, can help them build on a run of six successive league victories.

They face a Saracens team featuring one change from their defeat to Toulon in Europe, Scotland winger Sean Maitland coming onto the wing.

Maitland signed a new contract at Sarries this week, extending his deal for a further year at StoneX Stadium. 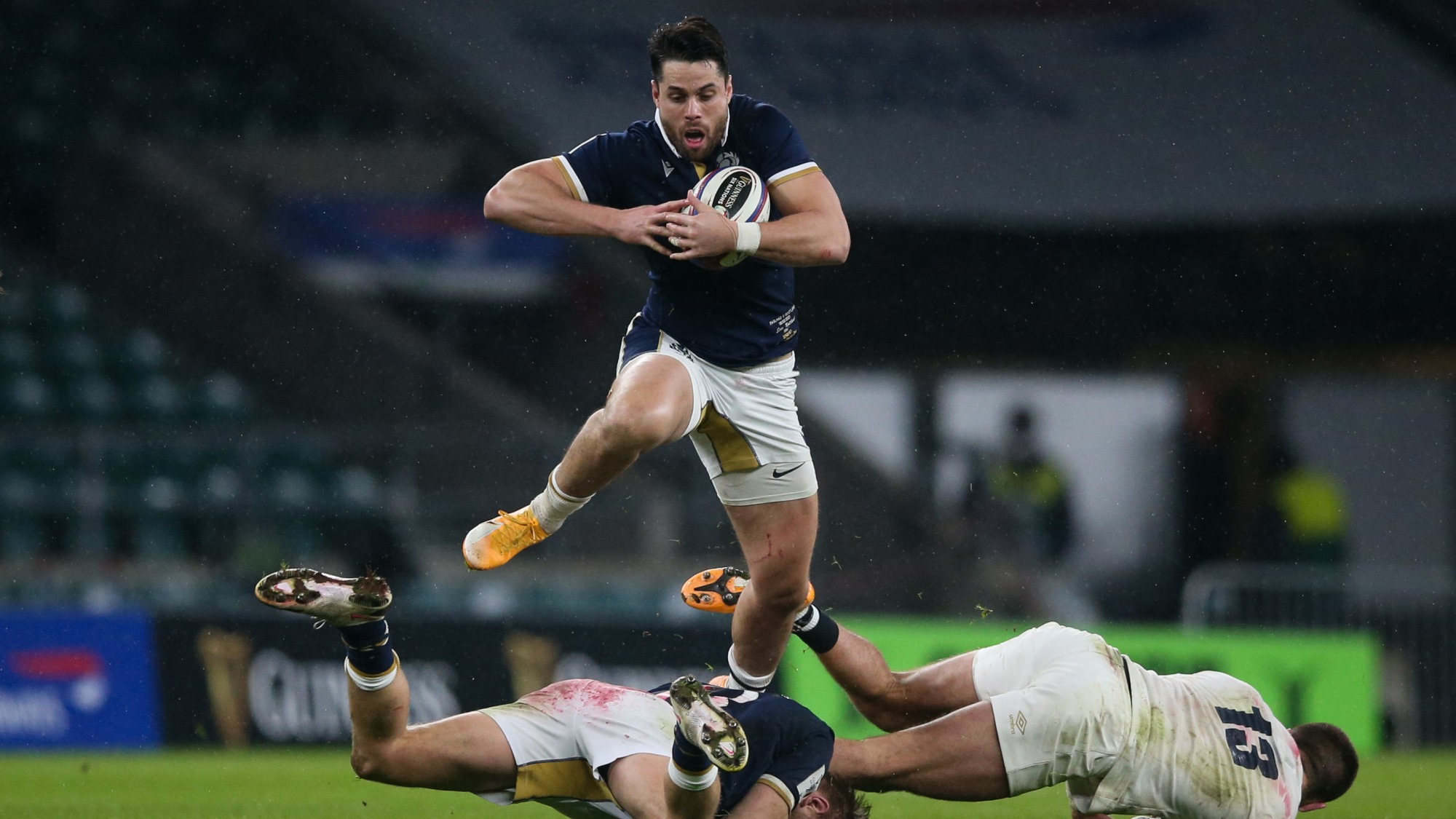 Elsewhere in England, Gloucester will be hoping that Scotland duo Adam Hastings and Chris Harris can impress at Twickenham as the Cherry & Whites look to boost their semi-final chances away to Harlequins.

Wales flyer Louis Rees-Zammit also features in the Gloucester backline, with Quins able to call on the likes of Marcus Smith and Alex Dombrandt, who this week were both named in Eddie Jones’ England squad for an upcoming training camp.

England Under-20s standout Henry Arundell was also included in that squad and will be looking to impress off the bench for London Irish against Bath at the Rec.

Meanwhile, over in the United Rugby Championship, it is the final round of regular season action with lots to play for across the board.

Ulster welcome back John Cooney for their huge clash with the Sharks, needing a win to secure a home play-off clash, while a young Leinster side will look to carry the momentum of their European success into victory at home to Munster at the Aviva Stadium.

In Scotland, there is everything to play for as Edinburgh host Glasgow with European qualification and seventh spot up for whoever wins.

Edinburgh can call on a trio of returning Scotland internationals, winger Darcy Graham, 2021 Player of the Championship Hamish Watson and hooker Dave Cherry as they look to end a run of four straight defeats to their rivals.

And in Wales, Europe will also be on the mind of Ospreys and Scarlets, with the latter welcoming back Liam Williams for their clash with the Stormers, while the former will be hoping that George North can build on his good recent form since returning from injury.

Finally, in France the last two rounds of action will see the play-off places decided with no team yet guaranteed a top six finish.

Bordeaux-Bègles host Lyon on Saturday in a huge clash, having lost their last four at home in the league but knowing that a win would help their chances of finishing in the top two.

Later in the day, Montpellier welcome Racing 92, beaten by La Rochelle in Europe last weekend, while the other losing European semi-finalists Toulouse travel to Brive for a must-win game.

Share this article:
Previous Story North returns for Wales squad to South Africa
Next Story Penaud at the double on return from injury