Eddie Jones has called up Ewan Richards, Nick Isiekwe and Jack Singleton to England’s three-day training camp ahead of their clash with the Barbarians next month.

The England head coach was forced to bring in the three replacements after a trio of forwards initially named in the 36-man squad were ruled out through injuries.

Northampton flanker Lewis Ludlam has withdrawn because of a thumb injury while hooker Nic Dolly suffered a knee injury in Leicester Tigers’ victory over Newcastle on Saturday.

Wasps lock Joe Launchbury also drops out of the squad as he takes some time to recover from recent knocks, according to a statement released by the RFU.

Bath’s versatile forward Richards instead gets an opportunity to show Jones what he can do, having recently signed a long-term deal with the Premiership club. 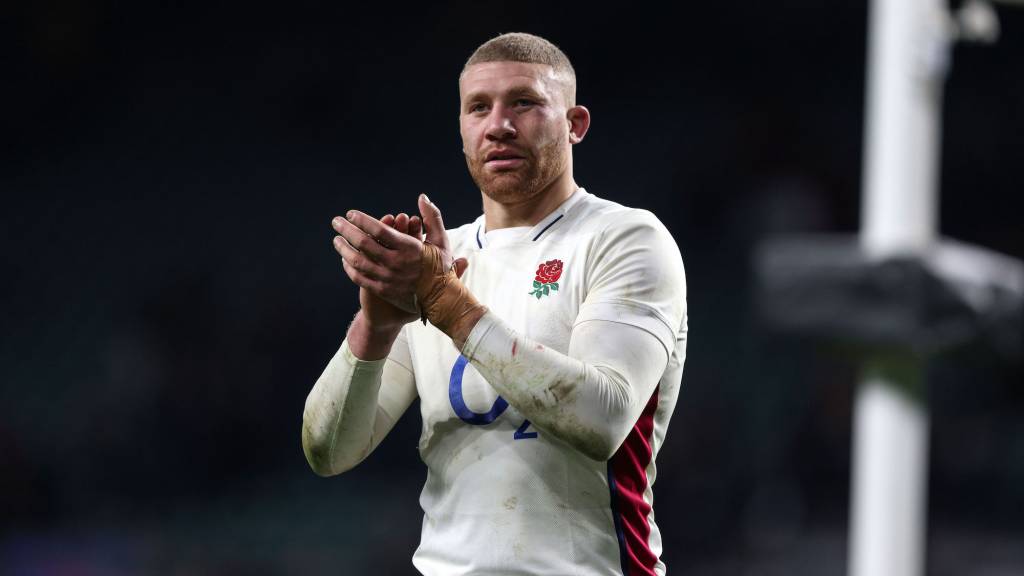 The 20-year-old, who developed through the Bath academy and plays either second row or back row, has made 16 appearances in the league since making his debut last season.

He also featured for the England Under-20 team in the 2021 and 2022 Six Nations Under-20s, making him the latest player to make the step up from age grade to senior rugby.

Saracens forward Isiekwe, who can also play either lock or flanker, played in four of England’s five games during the 2022 Guinness Six Nations having made his senior debut in 2017.

Gloucester hooker Singleton completes the trio of called up players. He has won three caps since first being called up to play against the Barbarians in 2017, with his last appearance in 2019.