Ronan O’Gara’s La Rochelle staged a dramatic comeback on Saturday as they stunned Leinster to become champions of Europe for the first time after an absorbing final in Marseille.

Ireland skipper Johnny Sexton kicked four penalties in the first half to give the Irish province a 12-7 lead at the break before extending his side’s lead to 18-10.

But Arthur Retiere’s try in the 79th minute snatched victory for La Rochelle, who also crossed through Raymond Rhule and Pierre Bourgarit at Stade Velodrome.

That followed Lyon’s triumph in an all-French final on Friday night as they won the first European title in their history with an impressive 30-12 victory over Toulon.

Many thought a fifth star appeared inevitable for Leinster after the Irish province steamrollered their way through to the final with a team bursting with international talent.

But their wait for more European silverware was extended by a destructive La Rochelle outfit, who stopped Leinster from ever finding their best form.

The four-time champions had led for much of the contest thanks to six penalties from Sexton and another from Ross Byrne, despite not being able to cross the whitewash.

But La Rochelle, who beat Leinster in the semi-finals last season before losing to Toulouse in the final, refused to go away as tries from Rhule and Bourgarit kept them in range. 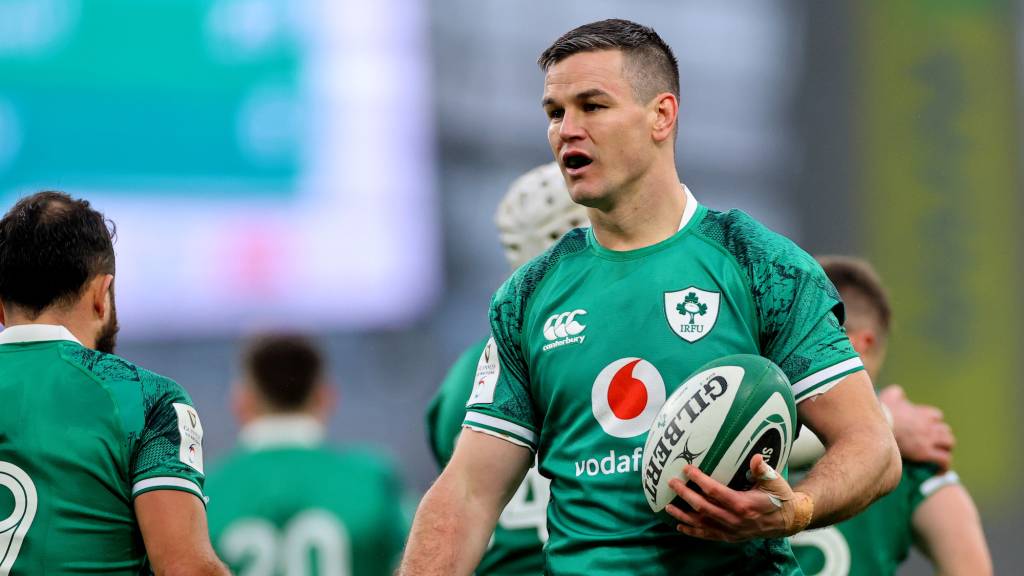 Ihaia West also kept the scoreboard ticking over before Retiere delivered the decisive blow after a sustained spell of pressure from La Rochelle in the face of Leinster’s heroic defence.

And after missing out on the opportunity to match Toulouse’s five European titles, Sexton admitted it will take time for his teammates to get over the last-gasp defeat.

“I am pretty lost for words to be honest, we weren’t at our best,” he said. “We will have to look at it before we point any fingers. It is devastating. Fair play to La Rochelle, they came here with a plan.

“I didn’t see them coming back but we did not clear our lines and we paid the price.”

The victory for La Rochelle means O’Gara, the tournament’s record points scorer, joins Leinster coach Leo Cullen as the only men to win the European title as a player and a coach.

The French party was started under the Friday night lights by Lyon as they defied the odds to overpower Toulon in the EPCR Challenge Cup final and claim their first European title.

Three-time European champions Toulon were heavy favourites for the second-tier competition but their star-studded side failed to fire as England head coach Eddie Jones watched on.

Lyon opened up a 10-7 lead in the first half thanks to Baptiste Couilloud’s try and it could have been even better if teenage wing Davit Niniashvili had not squandered another opportunity.

A penalty try and Pierre-Louis Barassi’s score after the restart underlined Lyon’s dominance, though, with Cheslin Kolbe’s try in the 74th minute too little, too late.

But while France toasted more silverware success, it was former England under-20 second row Joel Kpoku who was the star of the show with a man-of-the-match performance. 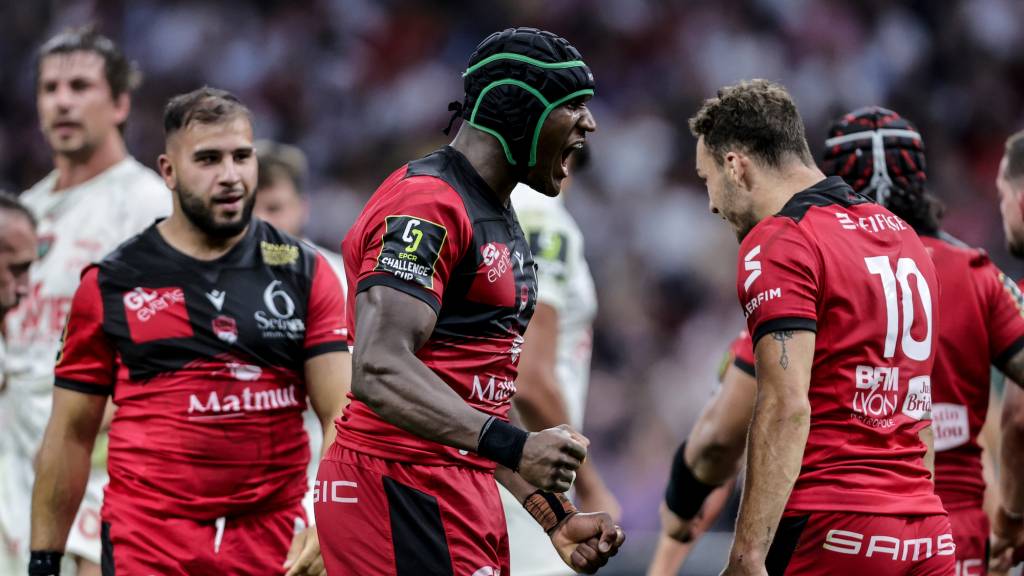 “It took courage for me to come out here and for Lyon to play me in a big game like this,” said 22-year-old Kpoku, who left Saracens to join the Top 14 side in November 2021.

“For the time being, I am concentrating on my time with Lyon and playing for my club, whatever comes out from there, we will see what happens. I have signed for the next three years here.”