Kieran Hardy believes Wales are a better team than they showed in the Guinness Six Nations and insists they are more than capable of proving their critics wrong in South Africa.

Wales went into the 2022 Championship as the defending champions but finished fifth in the table with one victory from five games, a record that included a shock defeat to Italy in Cardiff.

Their next assignment is a three-Test series in South Africa against the reigning world champions, who defeated them in the semi-final on their way to lifting the crown in 2019.

But despite many expecting the series to only go one way against the Springboks, Hardy said Wales have the ability and strength of character to win every game this summer.

“I don’t think you can ever write a team off, especial one with the characters and the experience that we have in this squad,” said the 26-year-old Scarlets scrum-half.

“We know a couple of performances in the Guinness Six Nations didn’t go our way but we know we’re a better team than that and obviously it’s a great challenge for us. 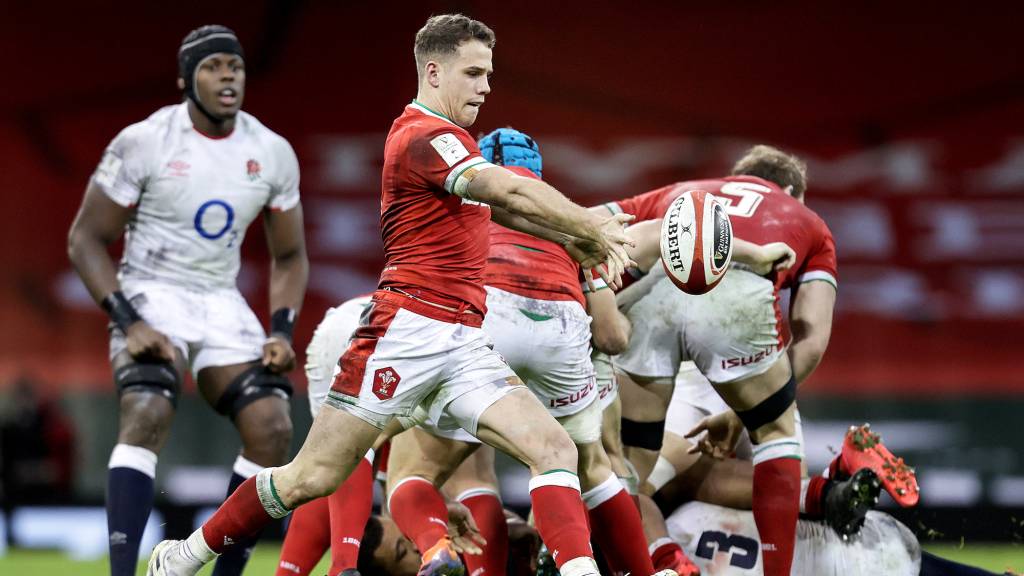 “Playing the best team in the world, those are the challenges you want to be a part of so we’ve prepared really well in the last couple of weeks and we had a little game in-house last week.

“It was 15 v 15 which was really good, really beneficial for us, and we’re going there with the mindset that we can win every game and that will always be our aim.

“I think we understand the task in front of us and how difficult it is going to be out there but I think for us it’s just about doing everything we can do to make sure we’re ready for every Test.”

Hardy is one of three scrum-halves jostling for the No.9 shirt in South Africa, with Scarlets teammate Gareth Davies and Cardiff Rugby star Tomos Williams also in contention.

The man who gets the nod from Wayne Pivac will have to lock horns with Springbok scrum-half Faf de Klerk but Hardy is confident whoever is picked will be ready for the challenge.

When asked about De Klerk, he said: “He runs the game for South Africa and we’ll have to be aware of him and his kicking game. The way he dictates the game is a different challenge.

“I think Faf de Klerk is one of the best nines in the world and it would be great to play against him. It’s a big battle but the quality of nines we have in Wales, we’re pretty lucky. 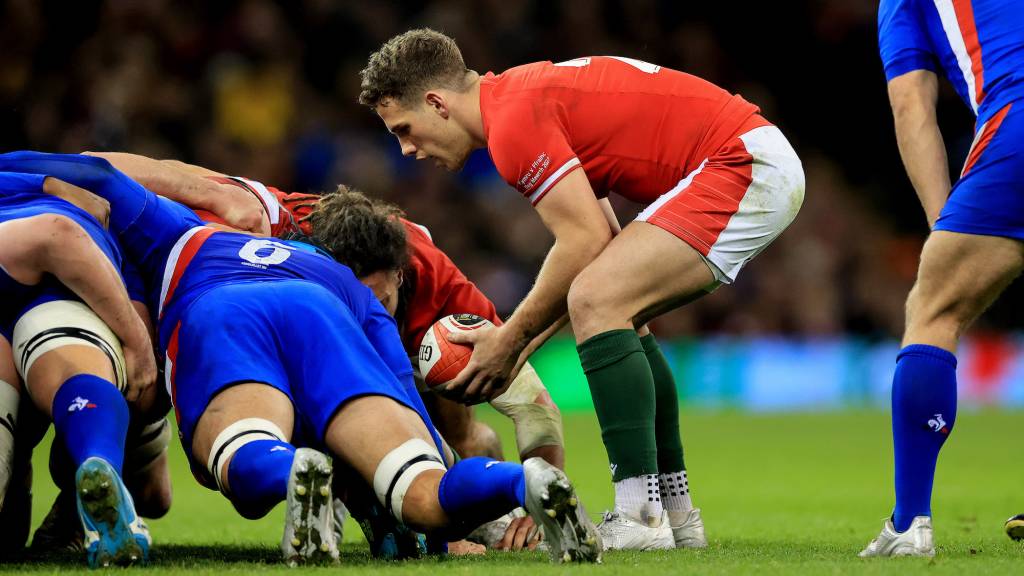 “If you spoke to any one of us, we’d all back ourselves to play. It’s difficult in that regard but obviously with the World Cup coming around, someone needs to nail down the shirt.

“I’m doing everything in my ability to take that shirt and make sure I can carry it through until then. There’s a lot of work that needs to be done in the meantime but hopefully a couple of good performances in South Africa, if I get the opportunity, wouldn’t do me any harm.”

And while Hardy is aware of the scale of the task that awaits Wales, he hopes the experience of players like Alun Wyn Jones and Taulupe Faletau will prove the difference in South Africa.

He added: “The experience we have got in the squad, the players who have been there and played in big Test matches previously, particularly for us younger boys it’s great to lean on them.

“We’re under no illusions that it’s going to be a very difficult task, particularly with the altitude and being away from home and all that other stuff that comes with it.

“But we’re ready for everything. We’ve had a good couple of weeks of preparation and we’re going out there to try and win a Test series.”