Jamie George insists he wouldn’t be the player he is today without Eddie Jones.

The 31-year-old Saracens hooker was initially omitted from the England squad ahead of last year’s Autumn Nations Series, only to be subsequently called-up due to injuries.

He then played second fiddle to Luke Cowan-Dickie at the start of the 2022 Guinness Six Nations before reclaiming the No.2 jersey after the Exeter Chiefs man picked up a knee injury.

George now looks primed to start for England in their first Test against Australia this weekend and has praised England head coach Jones for the influence he has had on his career.

“He’s been unbelievable,” George told England Rugby. “He’s been immense in terms of what he’s done for me and my career, not just giving me the opportunity but I think challenging me.

George added that Jones’ preparation for the tour Down Under has been meticulous in the build-up as England look to replicate their famous 3-0 series whitewash over the Wallabies in 2016.

He continued: “There is a plan for everyone; everyone on this tour and however many guys he was thinking of selecting that aren’t on this tour, there was a plan. 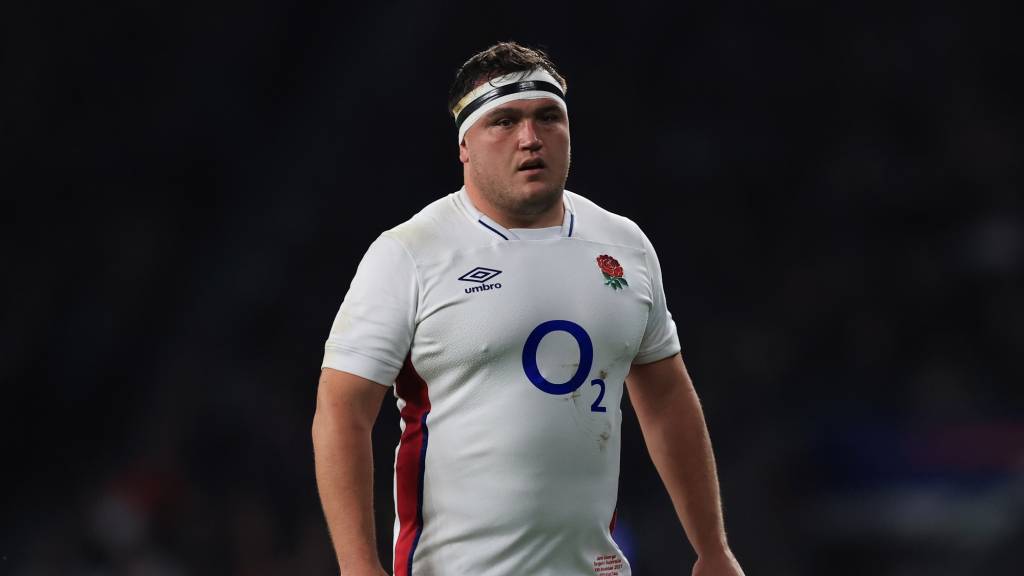 “He’s constantly checking in with people, ‘are you hitting your goals? Are you doing this? Are you doing everything you can to be ready when the opportunity comes?’ That side of it I don’t think I’ve seen much like it. He has prepared us incredibly well before this Test.

“As players we’re hugely excited to be here so it gives you huge confidence but also the confidence comes from knowing we’re going to be ready for when the hard work comes.”

George also welcomed the return of his Saracens clubmate Billy Vunipola to the international fold as part of the 36-man touring squad, saying his presence has been missed.

“He wants to compete against the best and show that he can be the best. What better opportunity than against Australia on their home turf? He has always been driven.

“I know that it hurt him not being involved in this. He was upset. This is where he wants to be. I am hugely excited to see him back in the Test arena because this is where he deserves to be.

“I know he will be chomping at the bit if he gets his opportunity on Saturday.”