Adam Beard has no problem with Wales being labelled underdogs for their summer series in South Africa, insisting they can create their own bit of history by beating the Springboks.

Wales go into the three-Test showdown with the reigning world champions off the back of a fifth-place finish in the 2022 Guinness Six Nations, in which their title defence never got going.

But Wayne Pivac’s men were also written off ahead of their 2021 Championship success and Beard believes Wales are more than capable of rising to the challenge in South Africa.

“I think we work best when we are actually underdogs,” he said.

“Going into this tour, nobody has given us any sort of chance to go out there and get a victory against South Africa. As a Welshnation, we thrive under those circumstances. 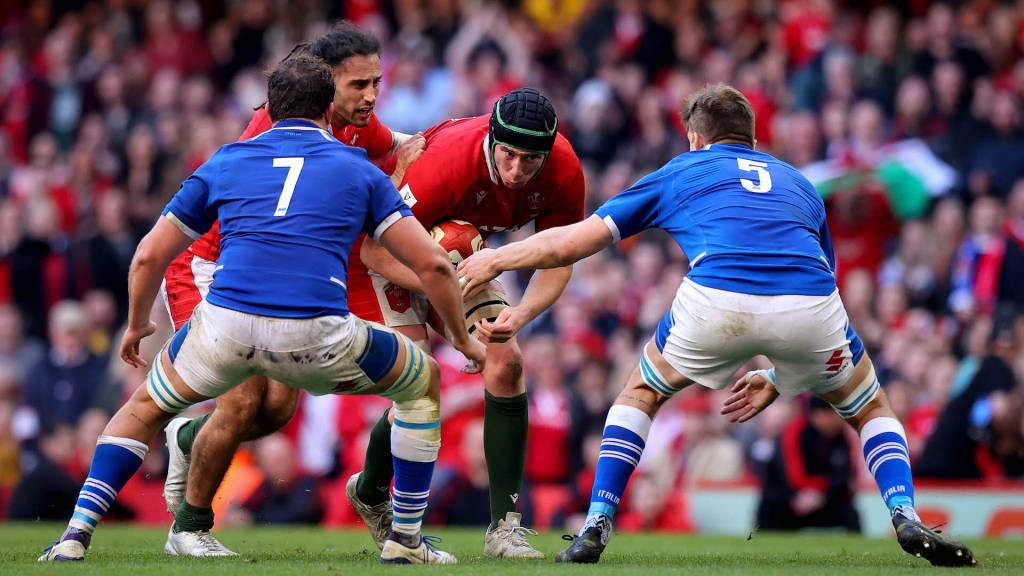 “We were three points away from beating South Africa and being in a World Cup final three years ago and last autumn we were unlucky not to get a victory.

“They are big men who are very direct and they come hard at you. We know our set-piece has got to be on point and definitely the physicality point of the game. We have got to take it head-on.

“Last week, we had a bit of a hit-out with a referee coming in. We had two teams of 15 pretty much going at it live in all our different game scenarios.

“We haven’t played for a couple of weeks so it’s important that we’ve had those training sessions where it needs to get a bit tasty, a bit lively, so when we got out to South Africa, we are ready.

“There is no better opportunity now to dust off what has happened, get on this tour and prove a point to everyone who is doubting us.”

Beard was one of several Wales internationals who toured South Africa last year with The British & Irish Lions, along with the world’s most-capped rugby union player, Alun Wyn Jones.

Jones has only featured once for Wales since last October due to injury, winning his 150th cap for his country in the shock Championship defeat to Italy in March.

And while Dan Biggar will continue as captain following his stint during the 2022 Guinness Six Nations, Beard feels 36-year-old Jones remains a hugely influential figure in the squad.

“Al is the ultimate professional, and he is looking very good,” 26-year-old Beard said. “He is always the one setting standards, pushing the boys along. 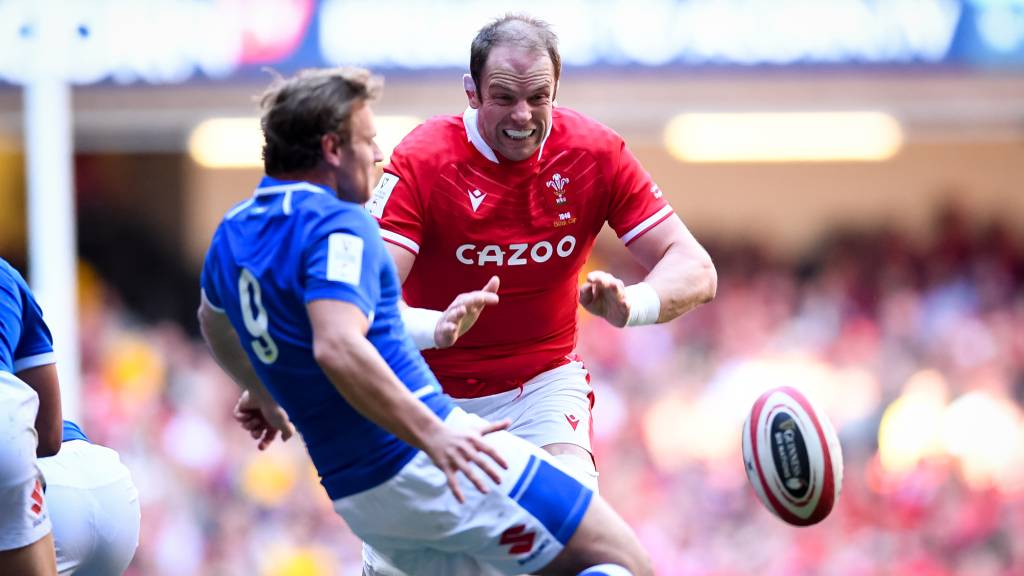 “You can see the enthusiasm and everything he has around the squad. He is the one driving it, always chatting, and he is enjoying his rugby.

“He might prefer to be captain, he might not, I am not too sure. It might take a little bit of pressure off him not being the captain, but you just know the leadership roles he has anyway.

“He might not have the captain’s armband, but he is still the one leading the enthusiasm, squad ethics and stuff like that.”

Wales have lost all 10 of their previous Tests against the Springboks on South African soil but Beard said the chance for this squad to create history should only spur them on.

“It is obviously going to be tough, physically and mentally,” said the Wales second-row.

“We are in a really good space as a squad. We’ve trained well and we know what is on the line here – to create our own bit of history.

“It would be an awesome feeling going out there and creating that history. The boys are ready, the boys are raring to go, and we can’t wait to get stuck into it.”