All six Guinness Six Nations sides will be in action this weekend as the summer Tests kick off in earnest – and the team line-ups have been confirmed.

The action gets underway on Friday night when Italy face Romania in Bucharest before France take on Japan and Ireland collide with New Zealand on Saturday morning.

England will also begin their three-Test series with Australia on Saturday in Perth while the reigning world champions South Africa welcome Wales later that same day.

Scotland conclude the action for the Championship nations with a fascinating match-up against Argentina and you can see all of the team news for this weekend’s games below. 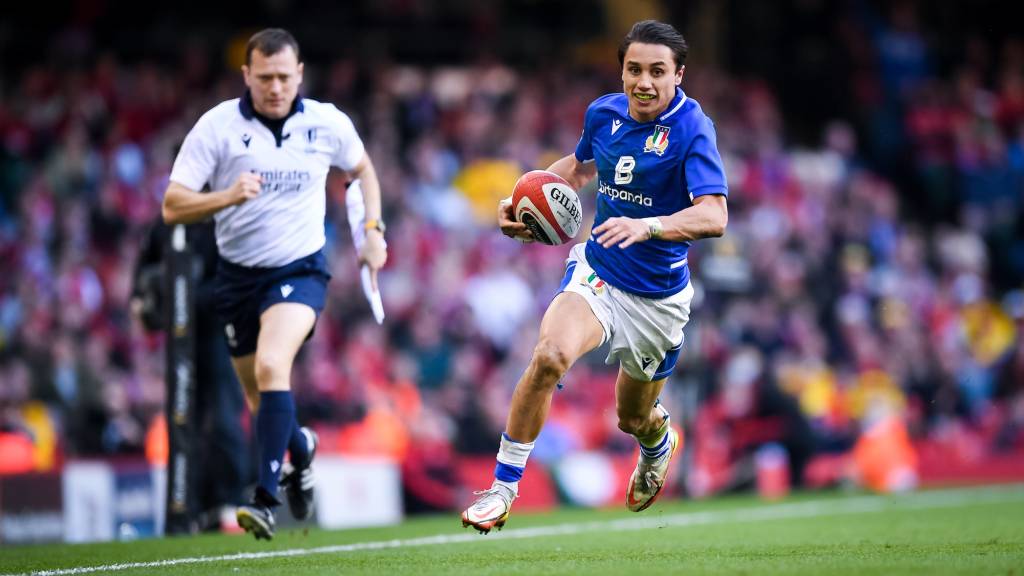 Ange Capuozzo starts for Italy against Romania on Friday night as the full-back looks to back up his memorable match-winning assist against Wales in the 2022 Guinness Six Nations.

Capuozzo is joined in the back three by Pierre Bruno and Edoardo Padovani, with the latter named as captain after finishing off the move started by the 23-year-old to beat Wales.

Marco Zanon and Tommaso Menoncello form the midfield partnership while the backline is completed by Tommy Allan and uncapped Alessandro Garbisi, the brother of Paolo.

‘We work best as underdogs’ – Beard on South Africa test

Ivan Nemer, Gianmarco Lucchesi and Simone Ferrari pack down together upfront, with Niccolò Cannone and Marco Fuser behind them in the engine room as the lock combination.

The starting line-up is completed by a back-row of Federico Ruzza, Manuel Zuliani and To a Halafihi, while Kieran Crowley has also named a powerful bench that includes Giacomo Nicotera, Cherif Traore, Ion Neculai, David Sisi and Michele Lamaro.

Paolo Garbisi, who only recently joined the group after winning the Top 14 title with Montpellier, also provides back-up along with Renato Giammarioli and Manfredi Albanese. 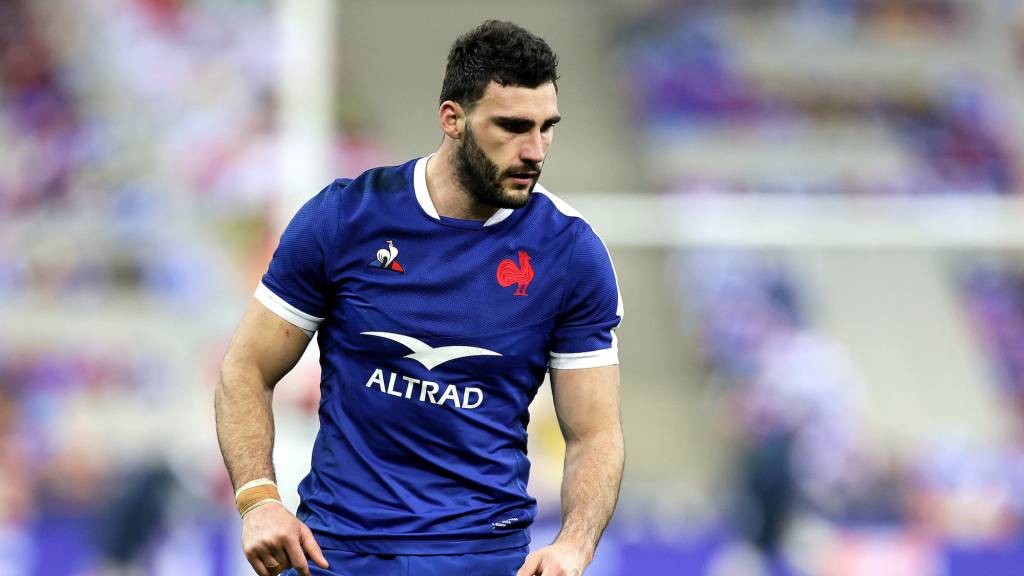 Charles Ollivon will captain France in their first Test against Japan as he returns to the international stage after missing the 2022 Guinness Six Nations through injury.

Ollivon was out for the best part of a year after tearing his anterior cruciate ligament at the end of last season but the 29-year-old led the Barbarians for their 52-21 win over England recently.

Uncapped lock Thomas Jolmes and flanker Yoan Tanga will also make their debuts for Les Bleus in Toyota, with the latter packing down with Ollivon and Dylan Cretin in the back row.

Jolmes forms a second-row partnership with Thibaud Flament while Jean-Baptiste Gros, Péato Mauvaka and Demba Bamba make up the front row for Fabien Galthie’s side.

With a number of first-choice players rested, including Antoine Dupont, Galthie has named a half-back pairing of Maxime Lucu and Matthieu Jalibert to face to Brave Blossoms.

Melvyn Jaminet starts at full-back and is joined in the back three by Damian Penaud and Matthis Lebel, while Virimi Vakatawa and Yoram Moefana resume their centre partnership. 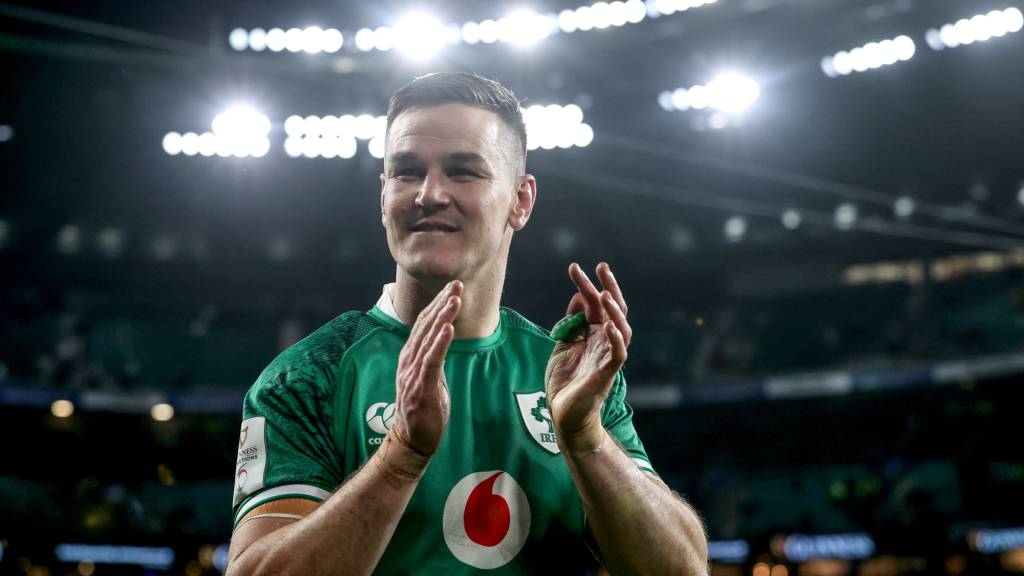 Johnny Sexton will captain Ireland in the first Test of the three Test Series against New Zealand at Eden Park in Auckland, with Jamison Gibson Park partnering him at half-back.

Andy Farrell has named a familiar centre partnership of Robbie Henshaw and Garry Ringrose, while James Lowe and Keith Earls are on the wings with Hugo Keenan starting at full-back.

Upfront Andrew Porter returns to the side having missed the final two games of this year’s Guinness Six Nations through injury, packing down with Dan Sheehan and Tadhg Furlong.

Tadhg Beirne and James Ryan combine in the second row, with Peter O’Mahony filling the blindside flanker berth, Josh van der Flier at openside and Caelan Doris at No.8. 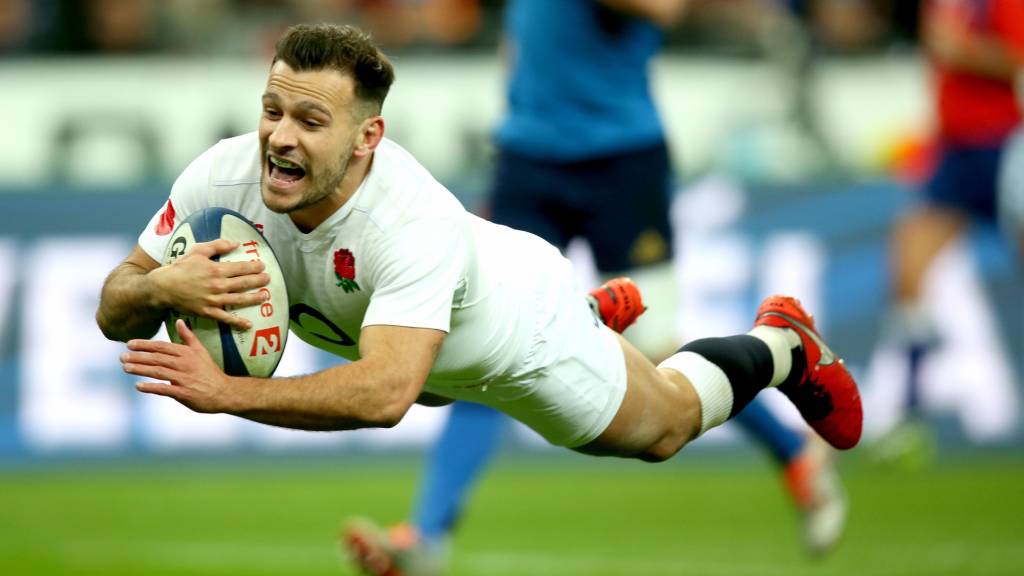 Danny Care will win his first cap in almost four years after being named at scrum-half by Eddie Jones for England’s first Test match against Australia in Perth on Saturday.

The 35-year-old starts in an exciting backline alongside his Harlequins teammate Marcus Smith in the half-back partnership, while Owen Farrell returns to the side at inside centre.

Farrell’s last appearance for England was in their 32-15 win over the Wallabies in November 2021 but having returned to fitness, he links up with Joe Marchant in the midfield.

Joe Cokanasiga, who will play for his first Test for a year after getting a run out against the Barbarians, and Jack Nowell are on the wings with Freddie Steward at full-back.

Despite Farrell’s return to the side, Courtney Lawes has been named captain and starts as blindside flanker while Tom Curry is openside flanker and Billy Vunipola makes his first appearance for England since March 2021 at number eight.

Hooker Jamie George joins props Ellis Genge and Will Stuart in the front row, Maro Itoje and Jonny Hill are the locks, while three players could make their debuts from the bench. 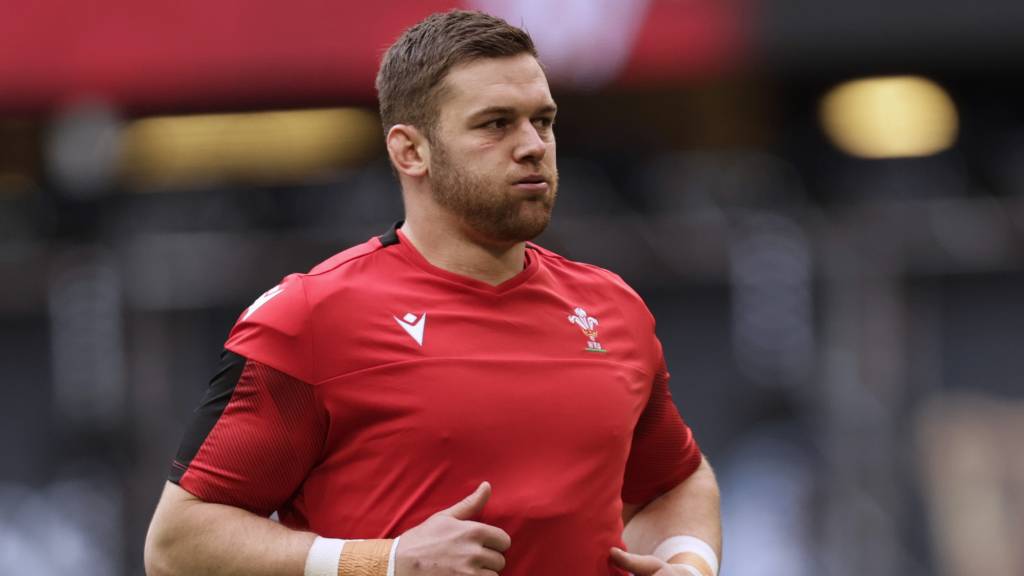 Tommy Reffell will win his first senior Wales cap having been selected at openside flanker by Wayne Pivac for the clash against South Africa at Loftus Versfeld on Saturday.

Dan Lydiate starts on the other flank as he returns for his first international appearance since the match against Ireland in the 2021 Guinness Six Nations, with Taulupe Faletau at No.8.

George North also features for the first time since the 2021 Guinness Six Nations, having last represented his country against France in the final round of that Championship.

North pairs up with Nick Tompkins in the midfield while Kieran Hardy is named scrum-half, his sixth start in a Wales jersey, with captain Dan Biggar winning his 101st cap at fly-half.

Hooker Ryan Elias is joined in the front row by Gareth Thomas and Dillon Lewis, with Will Rowlands and Adam Beard selected to start in the second row.

Liam Williams, Louis Rees-Zammit and Josh Adams form the back three while Rhys Carre features in a Wales match day 23 for the first time this year. 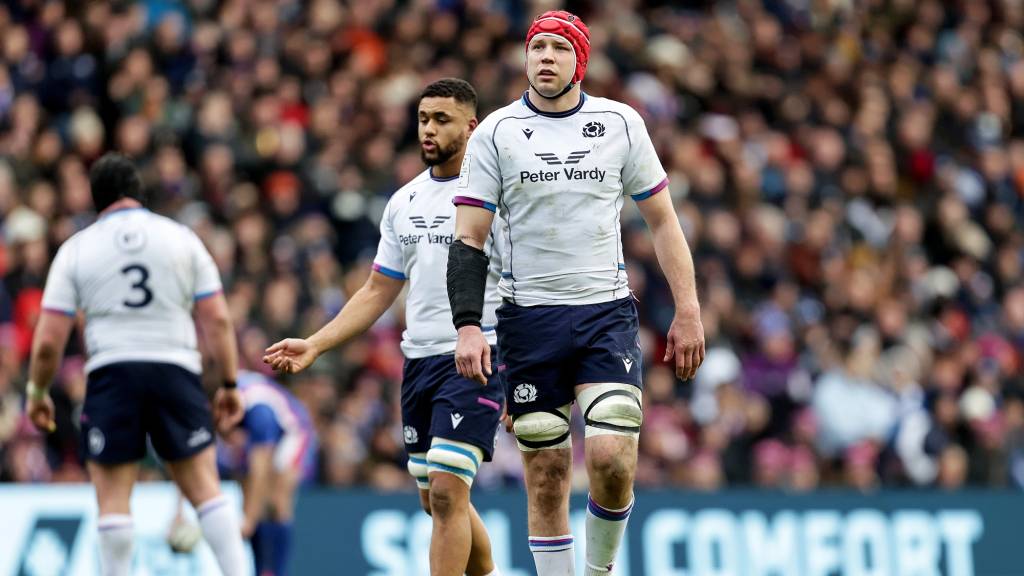 Grant Gilchrist will lead Scotland out for the first time since 2018 when he captains Scotland in Jujuy for the first match of the Test series against Argentina on Saturday.

Gilchrist will be joined by Jonny Gray in the second row, with Luke Crosbie selected for his first international start in the back row alongside Magnus Bradbury and Matt Fagerson.

Pierre Schoeman starts in the front row with Zander Fagerson and George Turner, who arrived in South America a little later than the full squad after recovering from illness.

Ali Price and Blair Kinghorn will start as the half-back pairing for the second consecutive occasion while Duhan van der Merwe makes his return to the starting line-up.

Darcy Graham will occupy the other flank and Mark Bennett will start his first Scotland game since 2016 when he played against Georgia, with Sam Johnson joining him in midfield.

Rory Hutchison will start the game with his last appearance coming in 2020 when he came off the bench against Italy. The versatile back has been in top form for Northampton Saints this season.

Share this article:
Previous Story ‘We work best as underdogs’ – Beard backs Wales to thrive in South Africa
Next Story Talking Points: What to look out for in this weekend’s summer Tests