Italy kick-off the action under the Friday night lights in Bucharest against Romania before France take on Japan and Ireland face New Zealand early on Saturday morning.

All the team line-ups for the summer Tests this weekend

Saturday also sees England begin their three-Test series with Australia in Perth while Wales lock horns with the formidable South Africa and Scotland go up against Argentina.

Ahead of what promises to be an indulgent feast of international rugby, here’s a look a some of the key talking points and areas to watch out for across the Tests this weekend.

Can Italy build on momentum?

Kieran Crowley’s side concluded the 2022 Guinness Six Nations with a famous victory over Wales in Cardiff, Paolo Garbisi converting Edoardo Padovani’s try to seal a 22-21 triumph.

But having ended their seven-year wait for a Championship win, the Azzurri will now be focused on building on that momentum and making winning a habit on the international stage.

Italy have already had one run out already this summer, beating Portugal 38-31 last weekend, but their performance left plenty of areas for improvement as they turn their attention to Romania.

Crowley admitted his side made life difficult for themselves in Lisbon and insisted they need to be better at defending the gain line, something he will hope to see in Bucharest on Friday. 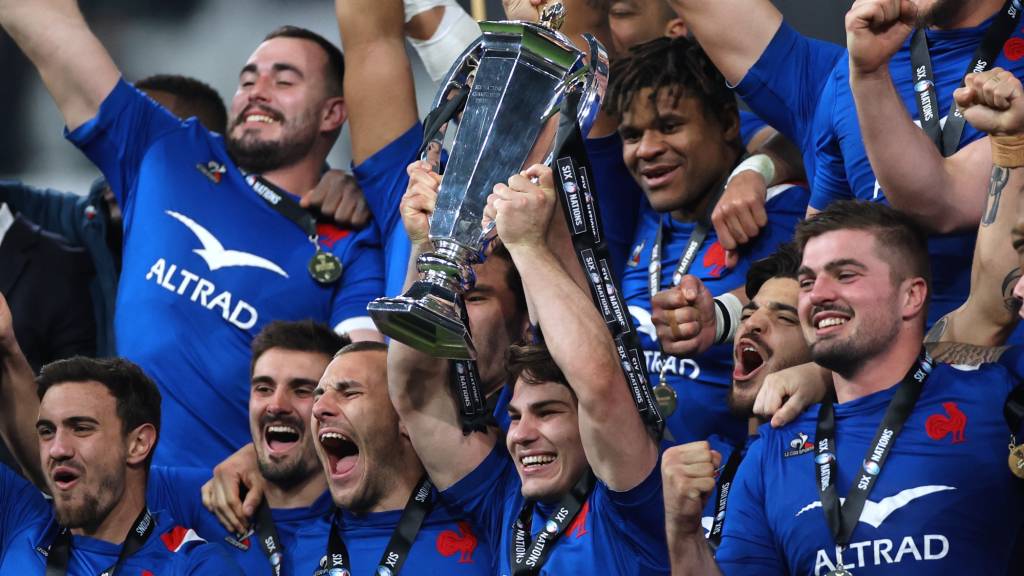 Fresh from their 2022 Guinness Six Nations Grand Slam triumph, France will be keen to use their tour to Japan as an opportunity to test the death of their squad.

With a home World Cup on the horizon, Fabien Galthie’s men appear to be the team to beat and have opted to rest star men Antoine Dupont and Romain Ntamack.

Uncapped lock Thomas Jolmes and flanker Yoan Tanga will both make their debuts at the Toyota Stadium on Saturday morning while Charles Ollivon returns to captain Les Bleus.

But Japan are more than capable of springing a surprise and after recording back-to-back wins over Uruguay, the Brave Blossoms’ exciting brand of rugby promises to provide plenty of thrills. 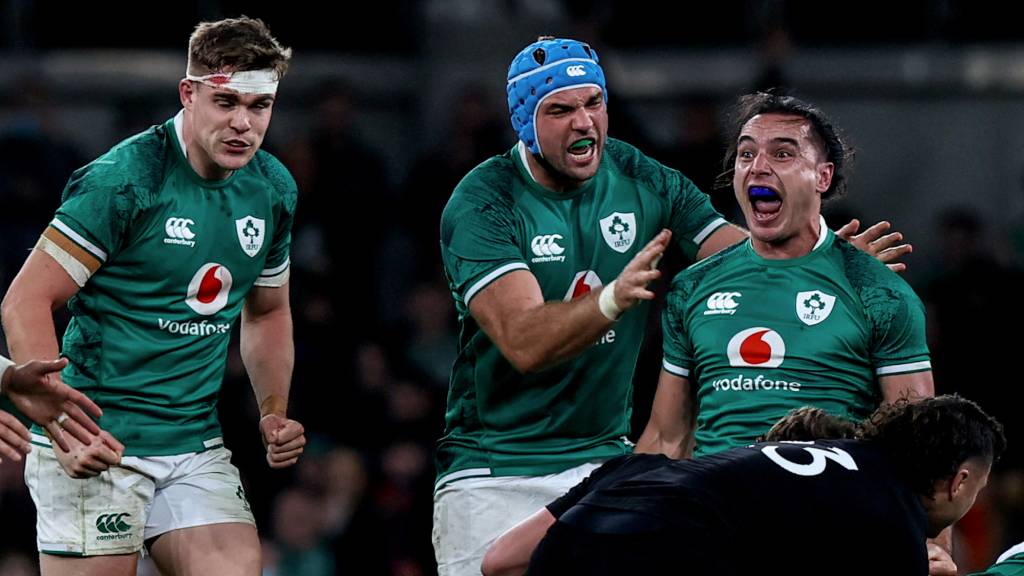 While the past largely favours the All Blacks, Ireland have won three of the last five encounters between the two sides – although they have never tasted victory in New Zealand.

Andy Farrell’s side appear to be a team on the up though and followed up their Autumn Nations Series success over the All Blacks with a second-place finish in the Guinness Six Nations.

Yet with the World Cup around the corner and after so many false dawns in their history, the time has come for this current crop of Irish talent to really lay down a marker.

Ireland’s 32-17 defeat to the Maori All Blacks was far from ideal preparation but with the likes of Johnny Sexton and the rest of the front-liners recalled, this series opener could be a classic.

Which England will show up Down Under?

There are more questions than answers surrounding England as they return to Australia for the first time since that memorable 3-0 series whitewash back in 2016.

Off the back of a fifth-placed finish in the 2022 Guinness Six Nations, Eddie Jones is under pressure to provide evidence this squad is heading in the right direction.

The return of the Marcus Smith and Owen Farrell 10-12 partnership headlined the team news ahead of the first Test, along with the recall of Danny Care from the international wilderness.

Wales out to prove their critics wrong 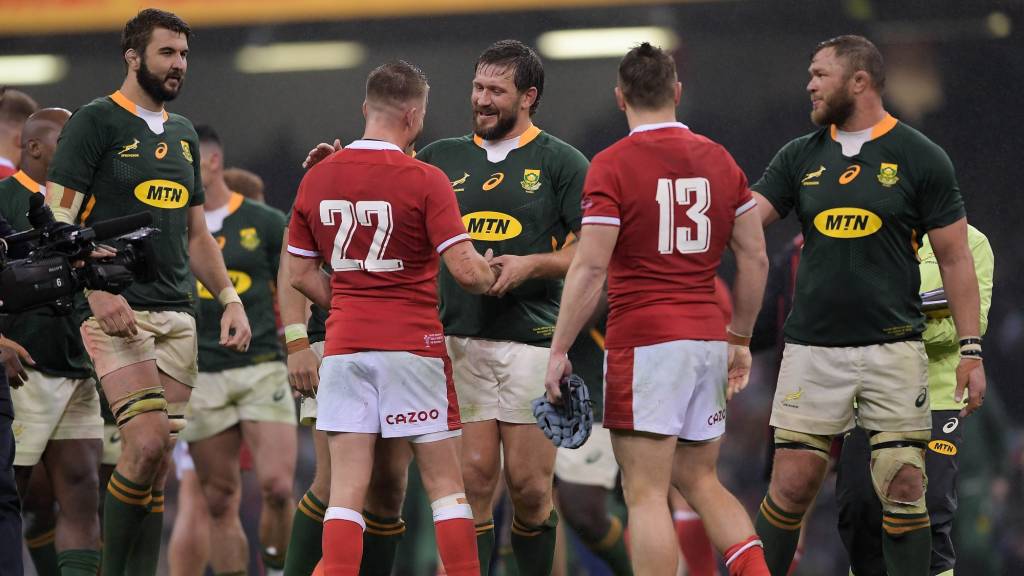 What a difference a year can make. Twelve months after lifting the 2021 Guinness Six Nations, Wales suffered a shock defeat to Italy as they finished fifth in the Championship table.

That has resulted in many seeing their three-Test series in South Africa going one way against the reigning world champions, who showed their might in defeating the Lions last summer.

But as Adam Beard has said in the build up, Wales often perform at their best when considered underdogs and Wayne Pivac’s side contains no shortage of international talent.

The return of George North and Dan Lydiate after injury lay-offs is certainly cause of optimism while a backline of Liam Williams, Louis Rees-Zammit and Josh Adams can beat anyone.

Time for Scotland to lay down a marker

Another promising start to the Guinness Six Nations earlier this year ultimately came to nothing as Scotland’s title chances faded away once again despite high expectations.

Now they turn their attention to a Test series with Argentina as Michael Cheika’s reign begins against a Scotland side without influential duo Finn Russell and Stuart Hogg.

Gregor Townsend’s side looks strong on paper even without their star men, with their absence allowing the likes of Rory Hutchinson and Blair Kinghorn a chance to impress.

Kinghorn, in particular, has his doubters at fly-half but a good showing against the Pumas could really boost his World Cup chances as Scotland look to get back on track.

Share this article:
Previous Story All the team line-ups for the summer Tests this weekend
Next Story “We had enough moments in the game to win it.”: Jones admits England let opponents off the hook in defeat to Australia