Caelan Doris, Tommy Reffell and Marcus Smith all started their respective international careers in the Under-20s.

So for those who shone at age-grade level in the Six Nations Under-20s Summer Series, the sky really is the limit and senior opportunities could come sooner rather than later.

Here are our five picks for the players tipped for international greatness after their displays in Treviso and Verona.

A first start for club side Exeter Chiefs in their opening weekend win over Premiership champions Leicester won’t have done his chances any harm.

And the fact the 6’6’’ lock put in a coming-of-age performance from openside only further demonstrates his value and versatility to his country.

The 20-year-old missed the last Championship through injury, but after a storming Summer Series, in which he made more carries than any other player, plenty more senior appearances beckon.

Fly-half Fin Smith became Worcester Warriors’ youngest ever starter in the Premiership back in March 2021 has made huge strides ever since.

He played in all five games alongside newly-capped senior Jack van Poortvliet as England completed the 2021 Under-20 Grand Slam last summer. 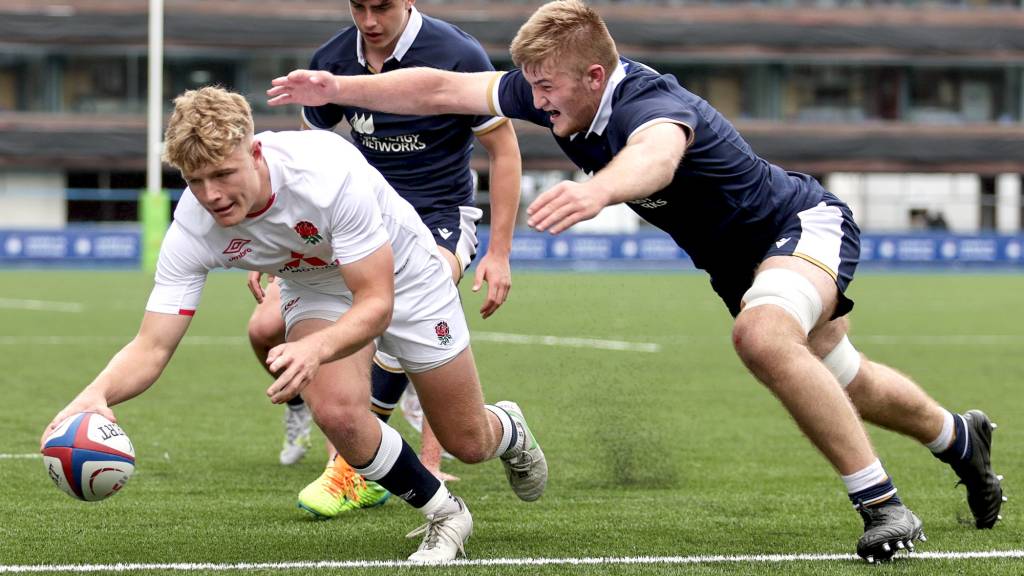 And this summer Smith was a shining light in England’s somewhat disappointing Summer Series, in which he made three starts and 20 points.

Added to his performances as Steve Diamond’s preferred No.10 over the course of last season mean the 20-year-old is now a wanted man.

Northampton Saints are reportedly targeting Smith to replace Wales legend Dan Biggar, and Scotland, for whom his grandfather won 14 caps, are apparently interested in bringing the half-back north of the border. 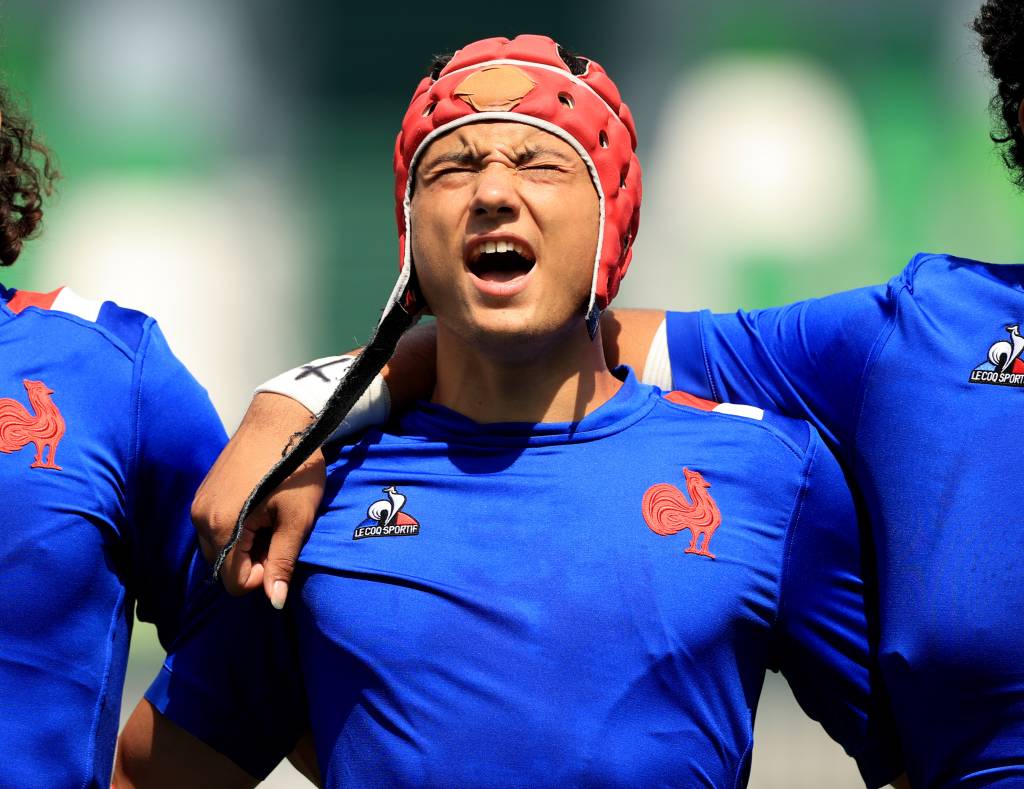 But for those who saw him on his European debut for Bordeaux-Begles against Scarlets in January, he’s destined to make waves at senior international level.

The then-18-year-old ran over three times to become the youngest player to score a hat-trick in the Champions Cup.

The teenager is just as adept on the wing, as he is at full-back, which should count in his favour as he tries to make his way into Fabien Galthié’s plans.

No one scored more tries in the Under-20 Summer Series than hooker Patrick Harrison.

Five tries in four appearances in Italy was a mightily impressive return, but not at all surprising if you factor in his three scores from three starts at last year’s Under-20 Six Nations. 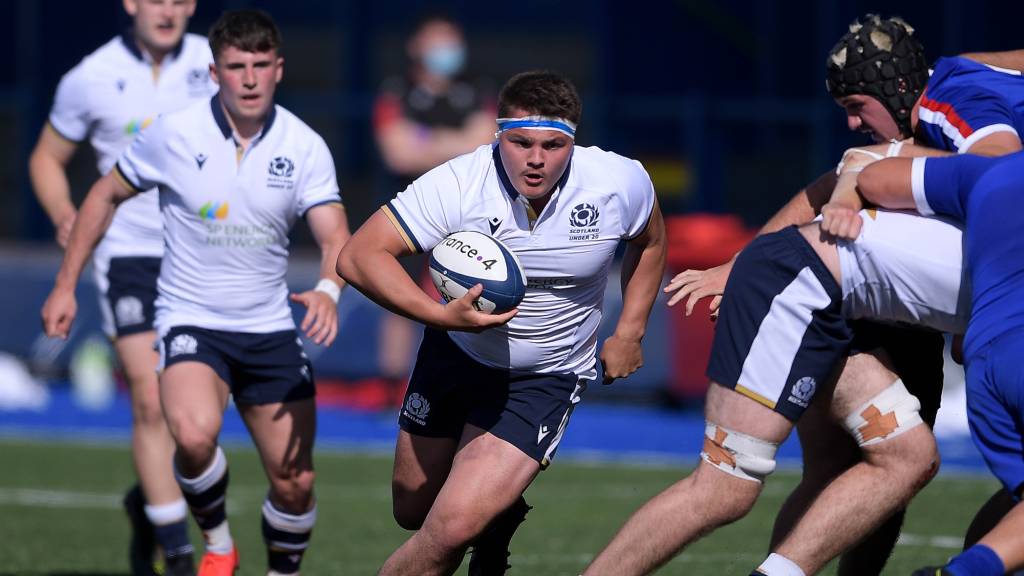 He made his breakthrough in March 2020 when he became Edinburgh’s youngest hooker to make his debut at the age of 18.

The 20-year-old only converted from centre to front row in 2019 and still has a tough challenge to displace Stuart McInally and Dave Cherry from his position at Edinburgh and Scotland.

Captain Ross Vintcent was a standout performer for hosts Italy over the summer, as the Azzurrini beat England for the second time this calendar year.

The loose forward started every one of Italy’s three Summer Series victories, scoring two tries and stealing twice as many lineouts as any other player. 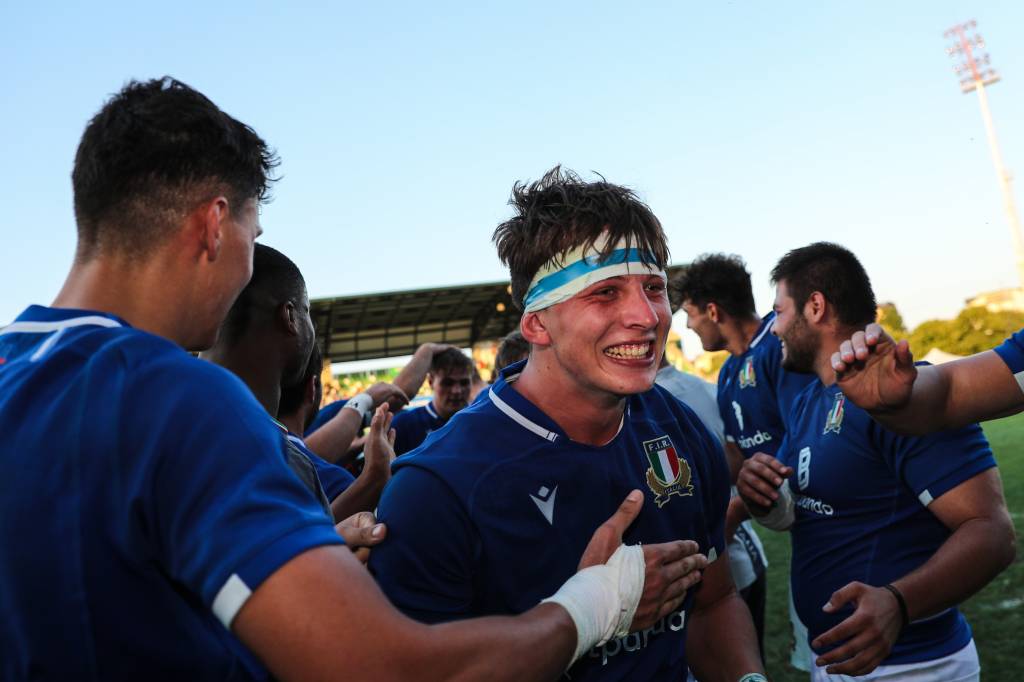 South Africa-born Vintcent, who is just as comfortable at No.8 as he is at openside, led out and won plaudits for his strength on both sides of the ball.

Having made his debut for Zebre in the United Rugby Championship last season, Vintcent is now based in Devon, studying at Exeter University while trying to force his way into the Chiefs team.

Share this article:
Previous Story Quiz: Players to have been red-carded in the Guinness Six Nations
Next Story Things to watch this weekend across Europe