The domestic season is back in full flow now and this weekend sees Marcus Smith and Ken Owens make their returns to action among many others.

For Owens, it is a first appearance of any kind in a year, while Smith gets his maiden chance to shine for Harlequins this term.

Elsewhere there are some experienced campaigners thrust into leadership roles in Ireland, key Scotland players back in action and a couple of intriguing international battles over in France.

So what should you be looking out for this weekend?

Absent from last week’s narrow defeat to Saracens, England fly-half Marcus Smith will make his season debut in a tricky trip to Sandy Park for Harlequins.

After his breakthrough campaign on the international stage, the challenge will be kicking for Smith, and he will not have it easy for his first game back.

Exeter Chiefs began their season by turning over champions Leicester on home soil in week one, and followed that up by beating Worcester Warriors to sit second through two games.

And they welcome back some England stars of their own, Luke Cowan-Dickie and Henry Slade both coming back in. The latter missed the summer tour to Australia, as did teammate Sam Simmonds who is named on the bench.

Joining Simmonds on the Chiefs bench is Stuart Hogg, refreshed after a summer off and looking to hit the ground running for his club ahead of international commitments. 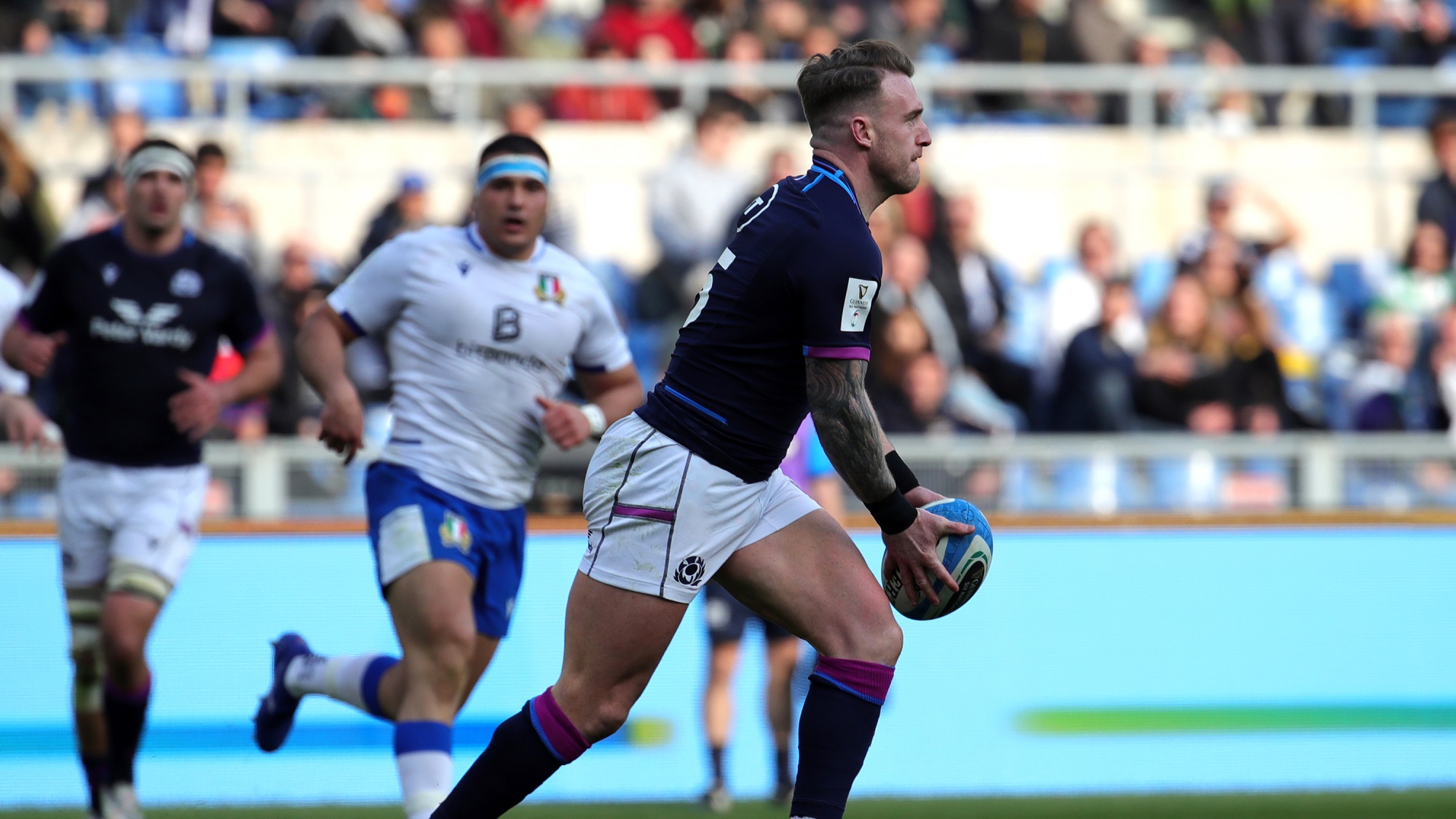 Until the summer, Sam Skinner was another Scot plying his trade in Exeter, but now the powerful forward will get a first start for new club Edinburgh when they take on the Bulls in Pretoria.

He starts in the second row alongside international colleague Grant Gilchrist, while Hamish Watson is set for a first appearance of the season off the bench.

You have to go back to October 2021 for Ken Owens’ last appearance on a rugby pitch, the Wales and Lions hooker ruled out since with a back injury. 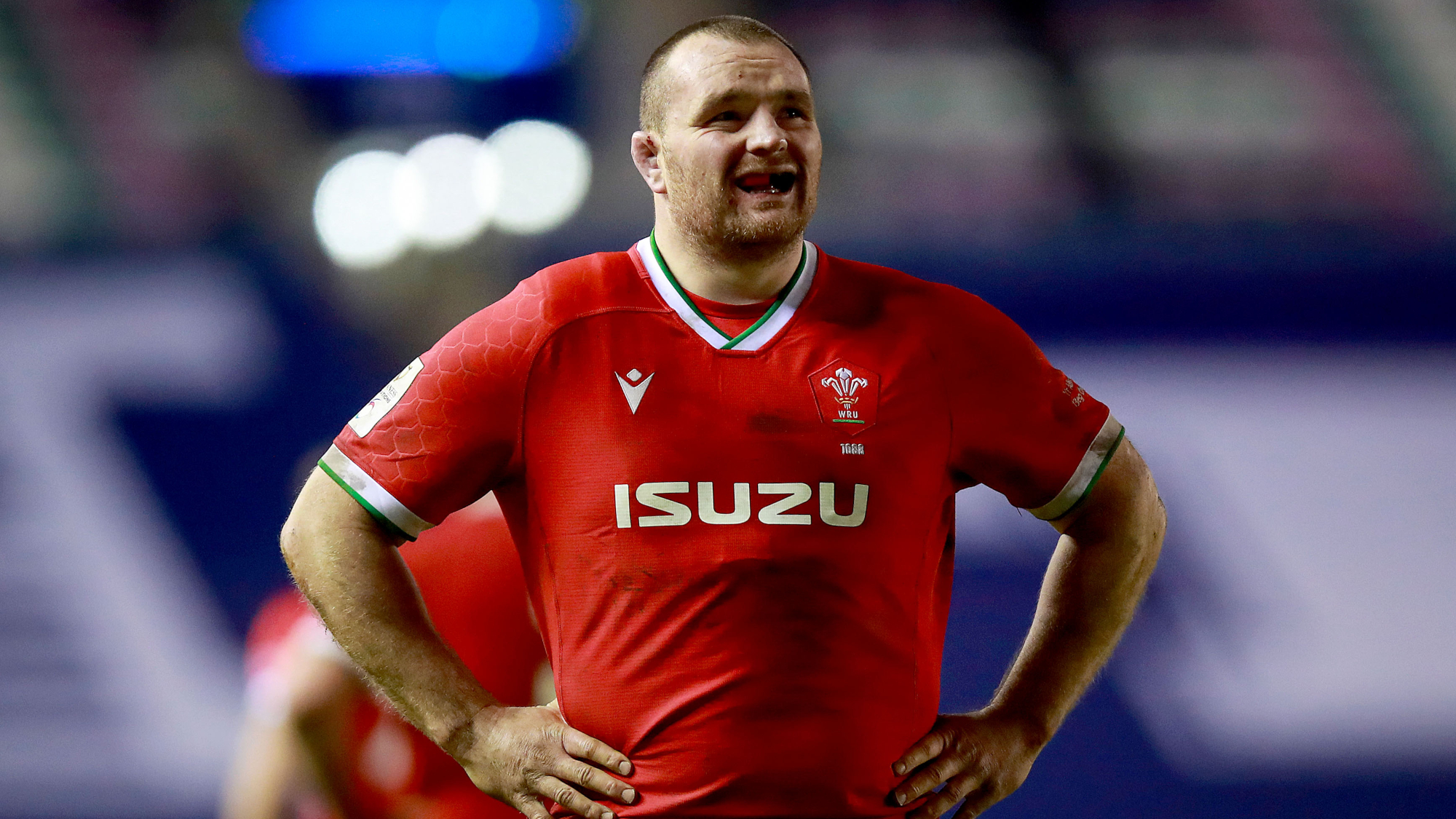 That meant that he missed the Autumn Nations Series and the Guinness Six Nations, but the long journey back continues with a run-out for Carmarthen Quins in the Welsh Premiership.

Owens will start against Swansea as he bids to prove his fitness for the Scarlets and then down the line, potentially Wales as well.

Over in the Top 14, Toulouse take on Racing in a huge encounter, with France skipper Antoine Dupont returning to the starting line-up for the home side.

He came off the bench in defeat to Pau last week, but will be keen to make it three wins from four as Toulouse also welcome back lock Thibaud Flament for the first time this season. 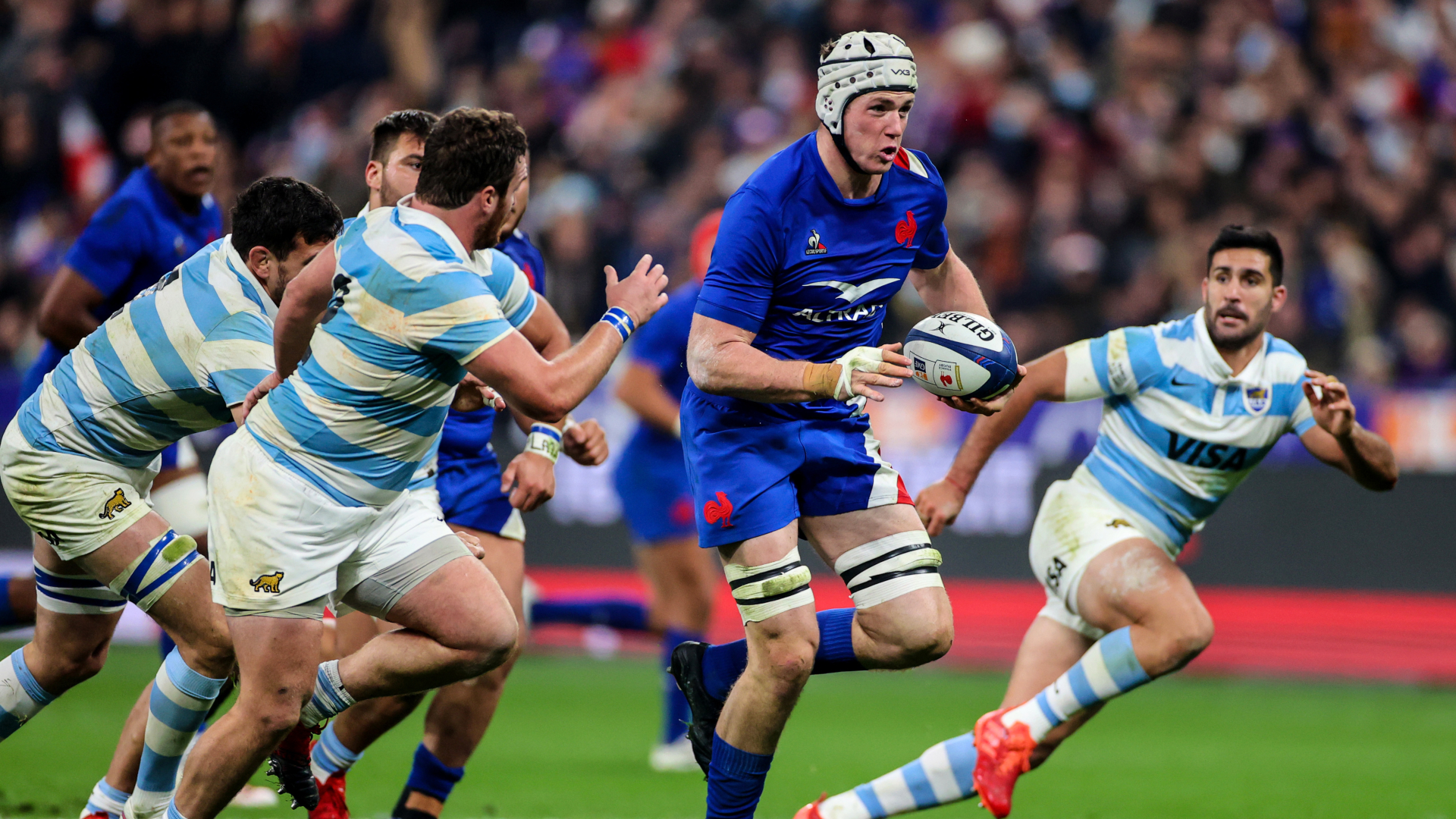 Dupont will not go head-to-head with rising star Nolann Le Garrec, who was injured last weekend, joining a list of French absentees that also includes Arthur Vincent, the Montpellier centre who suffered a second serious knee injury in as many seasons and faces a long spell on the sidelines.

Leinster were forced to scrap in their opening United Rugby Championship clash, edging out Zebre in a 33-29 thriller.

They face more Italian opposition this weekend against Benetton, with a host of internationals back in the fold. Among them is Garry Ringrose, the centre captaining his province in a team that also sees Ciaran Frawley start at fly-half before departing on Emerging Ireland’s tour of South Africa. 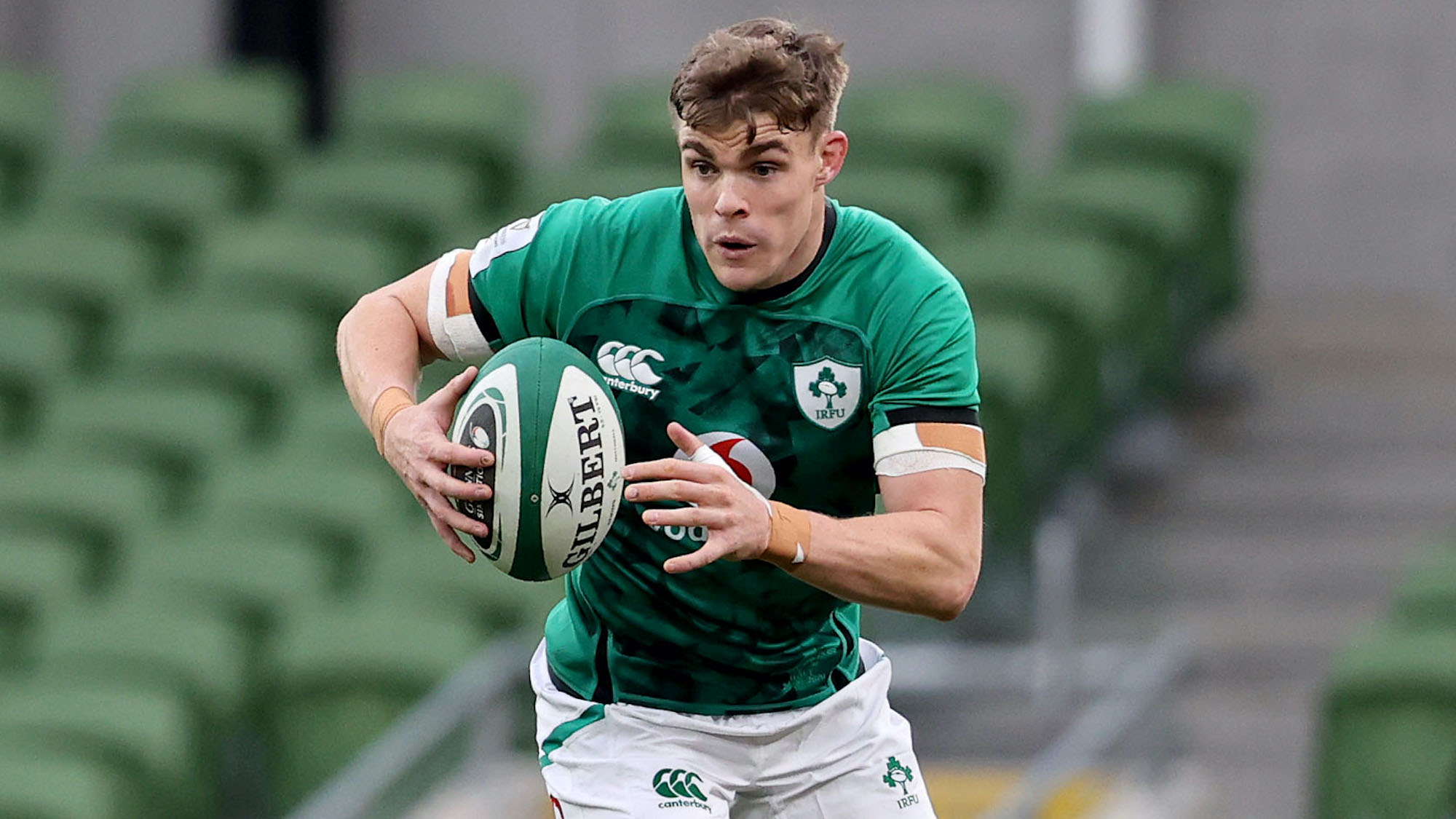 Benetton kicked off their season with a fine win over Glasgow, and bring Italy skipper Michele Lamaro into the starting line-up for this encounter.

If captaincy is a relatively new role for Ringrose, Peter O’Mahony has rather more experience in the job, and will lead from the front for Munster as they take on the Dragons in Newport.

After defeat to Cardiff in their opening fixture, Graham Rowntree’s side will be looking to bounce back against more Welsh opposition, with Taine Basham making his first start of the campaign for the Dragons.