Until this year, Thierry Dusautoir held the title of the last French captain to win the Grand Slam, the back-rower’s fearsome performances made him a talisman for Les Bleus throughout his nine-year international career.

The flanker captained his country to a Grand Slam in 2010 and a World Cup final the following year, leading by example through his whole-hearted performances and relentless tackling.

Dusautoir won 80 French caps in all, 34 of which came in the Guinness Six Nations, and retired from international rugby after the 2015 World Cup having cemented his place as a star of his generation.

Dusautoir’s status as a French rugby icon is made all the more remarkable by the fact he didn’t pick up a rugby ball until the age of 16.

Born in the Ivorian capital of Abidjan, Dusautoir was ten when he moved to the French town of Périgueux with his family.

The young Dusautoir was keen on judo but a desire to play a team rather than individual sport led him to trying out rugby – and he never looked back.

After studying for a degree in chemical engineering, the blindside turned professional in 2004 and won a French title with Biarritz before joining Toulouse in 2006 – the same year he made his international debut.

Dusautoir scored on his French debut against Romania but missed out on Les Bleus’ victorious Six Nations campaign the following year.

The trophy was the perfect way for Bernard Laporte’s men to prepare for a World Cup on home soil later in 2007, though Dusautoir was overlooked in the original French squad.

An injury to Elvis Vermeulen, however, opened up a vacancy which Dusautoir filled – and how. 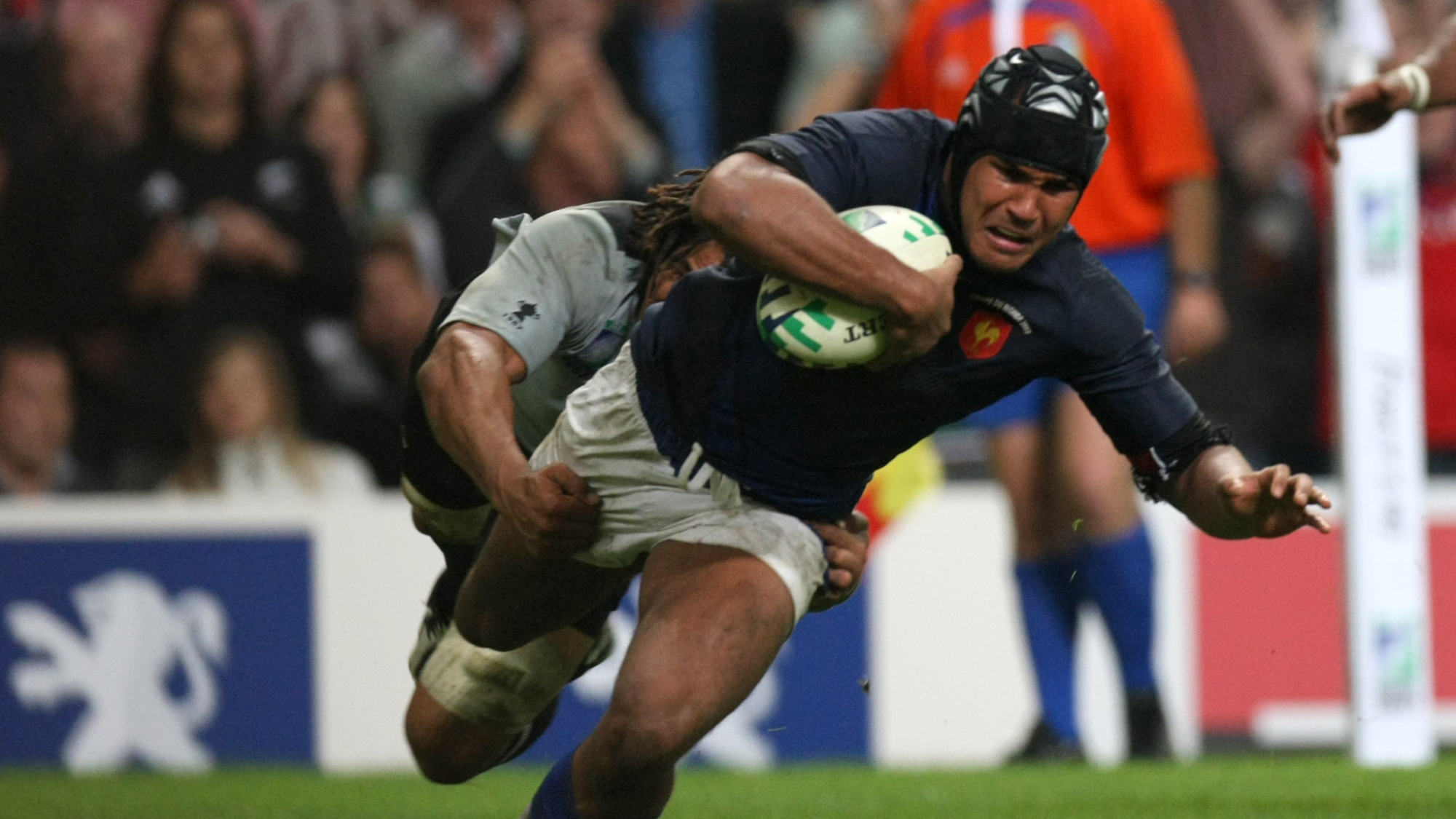 His most iconic performance of the 2007 World Cup actually came away from France as he shone in the quarter-final victory over New Zealand in Cardiff.

Dusautoir made a world-record 38 tackles – two more than the entire All Blacks team – and scored his side’s opening try as France stunned the favourites, winning 20-18.

France were knocked out by England at the semi-final stage but Dusautoir had announced his arrival on the international stage and he made his Six Nations bow in 2008, playing four of his side’s five matches.

He was an ever-present in the following year’s Championship as he took on the back-row mantle from another West African-born French legend, Serge Betsen.

Dusautoir’s finest hour in the Championship came in 2010, when he started all five games as captain in France’s victorious campaign.

A cagey 18-9 win in Edinburgh was followed by a fluent 33-10 triumph over Ireland in Paris as France got out the blocks quickly.

Les Bleus held off a late Wales comeback to come away from Cardiff with a 26-20 victory before a 46-20 success against Italy put them on the brink of history. 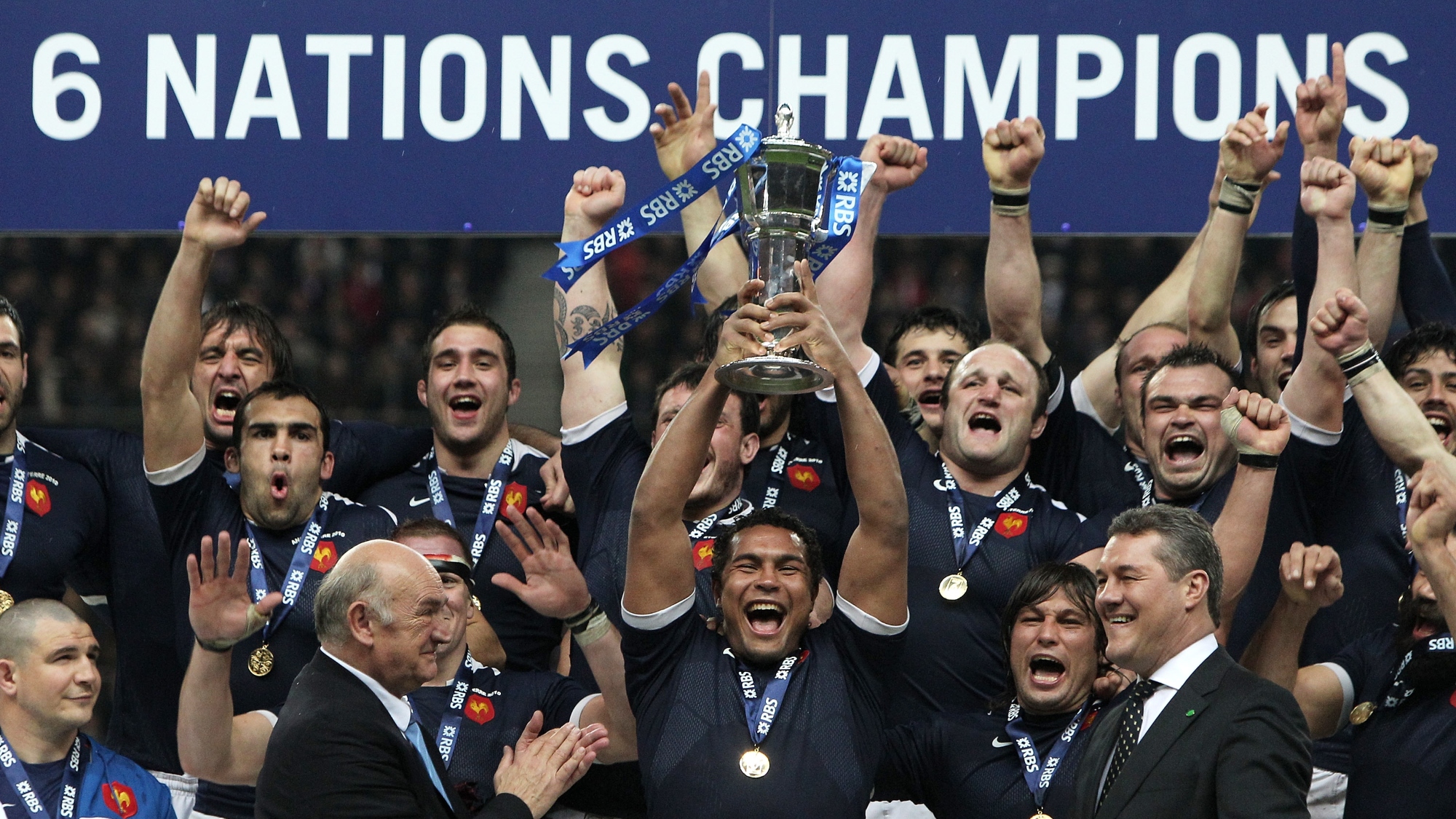 More than 80,000 fans packed into the Stade de France to see if France could record a first Grand Slam since 2004 and the home side delivered, edging past England 12-10 in a nail-biting encounter.

Dusautoir’s dominant performances throughout the campaign saw him nominated for the Player of the Championship, though the award ultimately went to Ireland’s Tommy Bowe.

The Six Nations trophy was not the only one lifted by Dusautoir in 2010. The back-rower was part of the Toulouse side which beat his former club Biarritz 21-19 in the Heineken Cup final, starting at openside in the classic encounter at the Stade de France.

He retained the French captaincy for the 2011 World Cup in New Zealand and his inspirational leadership shone through once more.

France beat England and Wales en route to the final against the host nation, with Les Bleus looking for a repeat performance from four years previously. 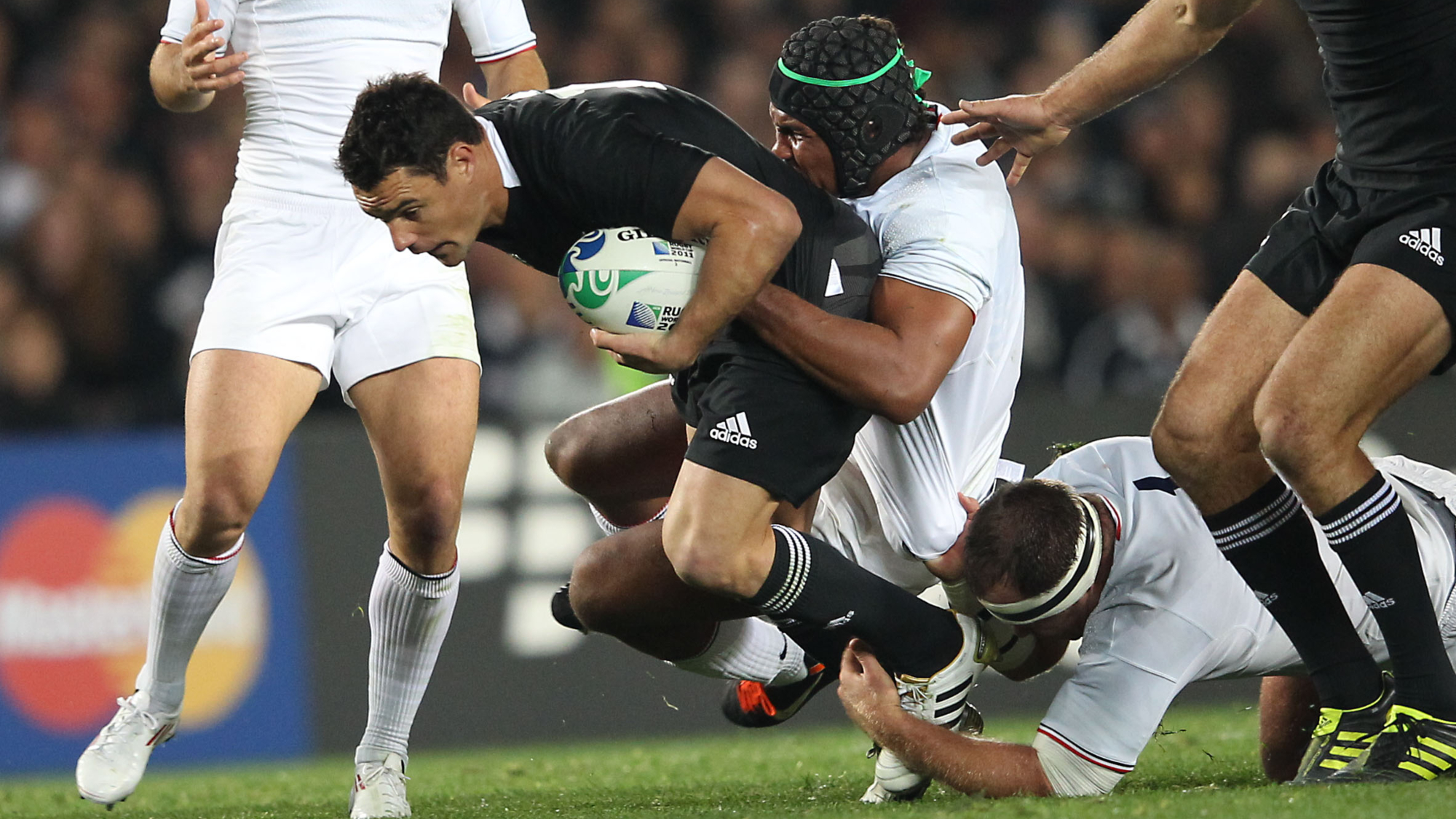 This time New Zealand edged it, lifting the trophy after an 8-7 victory, but Dusautoir came away with the player of the match award after an excellent individual display which included his side’s only try and 22 tackles.

His performances across the year were recognised when Dusautoir was named the 2011 World Rugby Player of the Year, just the second Frenchman to win the award following Fabien Galthié in 2002.

Dusautoir remained the heartbeat of France’s side and was an ever-present in the 2011, 2012 and 2013 editions of the Championship.

Injury forced him to miss the 2014 campaign but he returned to lead the side in 2015, starting all five matches and picking up the player of the match award during France’s 29-0 victory over Italy.

The following fixture, a high-scoring 55-35 defeat at Twickenham, proved to be Dusatoir’s last in the Championship as he bowed out of international rugby after the World Cup which followed later in the year.

France were knocked out at the quarter-final stage in 2015, well beaten by New Zealand, and Dusautoir continued to represent Toulouse for a further two years before hanging up his boots in 2017 having made more than 200 appearances for the club.