Reunited at Edinburgh, Scotland wingers Duhan van der Merwe and Darcy Graham gave Gregor Townsend a glimpse of what could be to come with two tries each in Saturday’s win against Benetton.

Fresh from his move from Worcester Warriors, Van der Merwe – the Guinness Six Nations top try-scorer in 2021 – didn’t take long to bed back in as Edinburgh ran out 53-8 winners.

Scotland head coach Townsend will hope his two wingers can carry this form through the Autumn Nations Series and all the way to the 2023 Guinness Six Nations, which starts on February 4.

Van der Merwe and Graham were not the only Scotland internationals to score, with Sam Skinner, WP Nel and Pierre Schoeman all crossing for tries of their own.

Elsewhere in the United Rugby Championship, Josh Adams crossed for a try against the Dragons in an all-Welsh affair, as Cardiff defeated their rivals 31-14.

Reffell scored a try either side of half-time, while England winger Anthony Watson also crossed to give Tigers a 27-19 win over Harlequins, for whom Danny Care’s late try proving to be nothing more than a consolation. 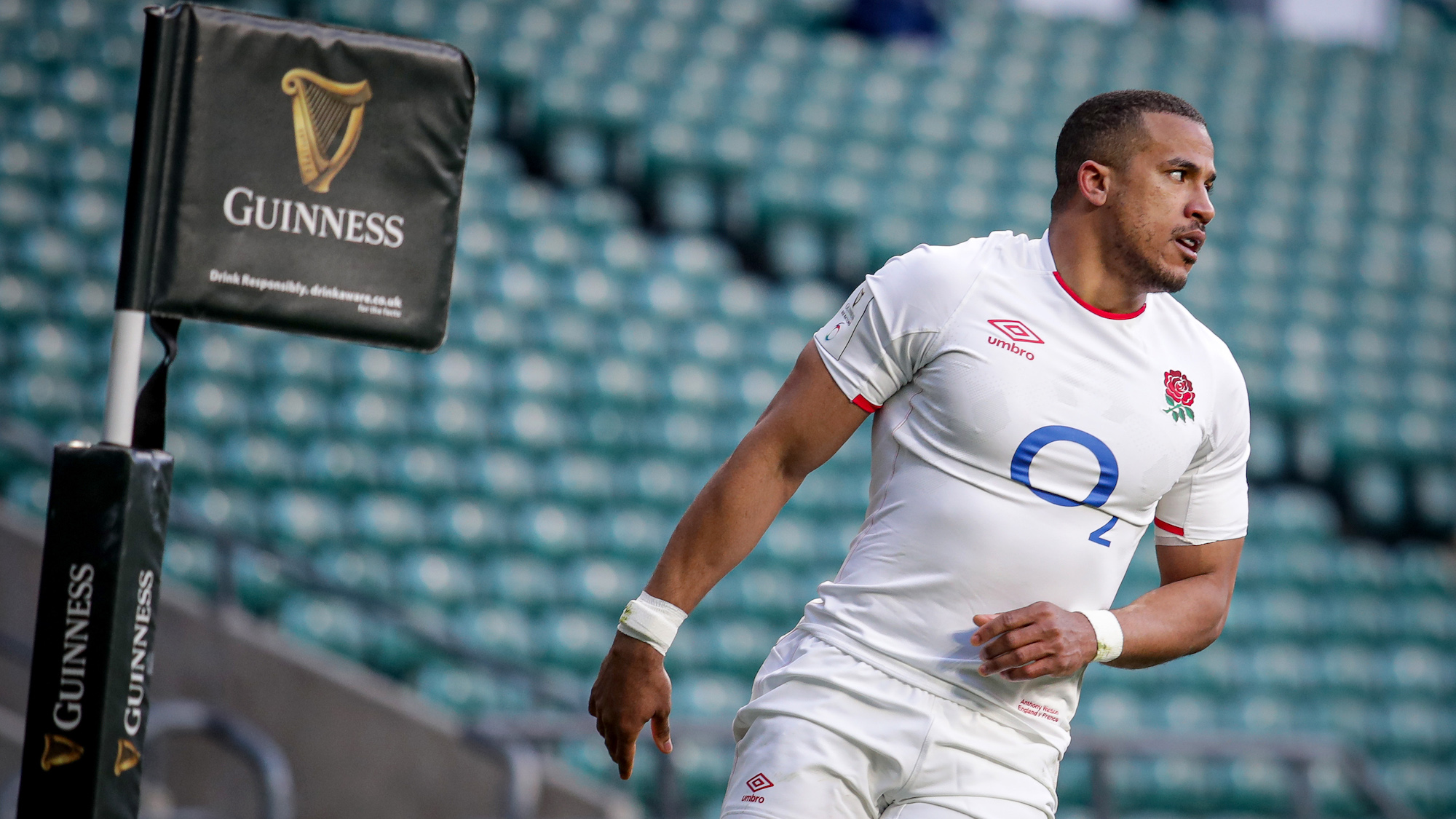 Meanwhile in the Gallagher Premiership, England back Owen Farrell inspired Saracens to victory over Bath as they maintained their unbeaten start to the season.

Farrell scored 17 points from the tee, with fellow England teammates Max Malins and Elliot Daly scoring for Saracens, while Joe Cokanasiga scored for Bath in a thrilling 37-31 win for the home side at the StoneX Stadium.

Unbeaten Sale Sharks stayed right with Saracens at the top of the table, with Scotland hooker Ewan Ashman scoring late on to seal a 37-14 victory over London Irish.

It was not such a pleasant weekend for Ashman’s Scotland teammate Finn Russell who, despite kicking 12 points, saw his Racing 92 side on the wrong end of a 29-17 scoreline against Bordeaux Begles, with Matthieu Jalibert scoring 16 points of his own.

But there was concern for France head coach Fabien Galthié, as full-back Melvyn Jaminet was forced off with a nasty looking ankle injury in Toulouse’s 45-7 win over Brive.

Antoine Dupont once again showed his credentials as one of the world’s very best players, while fellow French internationals Thibaud Flament and Matthis Lebel also found themselves on the scoresheet as Toulouse continued their fine form. 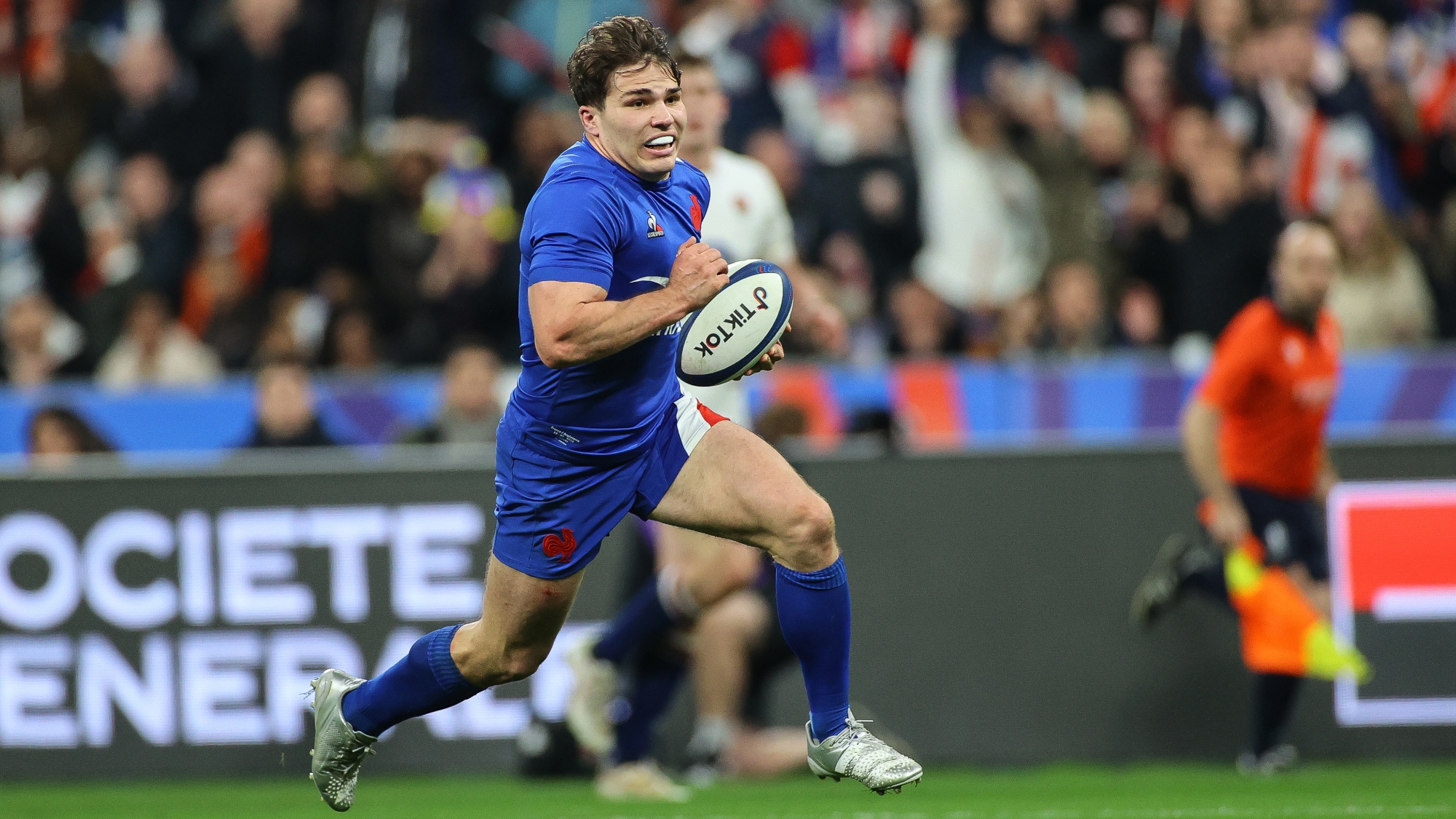 In one of the key battles of the weekend in the Top 14, Heineken Champions Cup holders La Rochelle showed their prowess when putting high-flying Toulon to the sword in a 32-5 victory at the Stade Marcel Deflandre.

French internationals Pierre Bourgarit and Teddy Thomas were both on the scoresheet for les Corsaires, who now sit second in the Top 14 table behind Toulouse.