The start of the 2023 Guinness Six Nations is just a month away, and several players will be hoping for a chance to make their mark in the showpiece event.

Scotland start their campaign against England, with the chance of winning the Calcutta Cup for a third year in a row for the first time since 1972.

Head coach Gregor Townsend will already know he can rely on a handful of key players, though there will be plenty looking to stake a serious claim as starting XV regulars.

Here, we take a look at three Scotland players who could be among those hoping to have a notable impact.

In spells at Sale Sharks and Bath Rugby, Cameron Redpath has proven himself to be an incredible talent capable of a hugely successful career.

However, the 23-year-old has not featured heavily for his country, making just four appearances for Scotland to date, mostly because of injury.

This upcoming Guinness Six Nations could be a huge opportunity for the inside centre to start making a significant mark on the international stage and become a key Scotland player like many expect.

Competition within Townsend’s squad in his position is strong but Redpath will likely get some opportunities to demonstrate just how good he is throughout the Championship.

And should he impress when he has those chances, he could become a regular in the international fold.

With 14 caps for Australia between 2017 and 2019, back row Jack Dempsey is not lacking in international experience.

But, after switching allegiance to Scotland, he made four appearances for the nation in 2022 and could become an integral part of the team in 2023.

The 28-year-old has starred for Glasgow Warriors in the United Rugby Championship and also impressed for Scotland in the Autumn Nations Series in October and November. 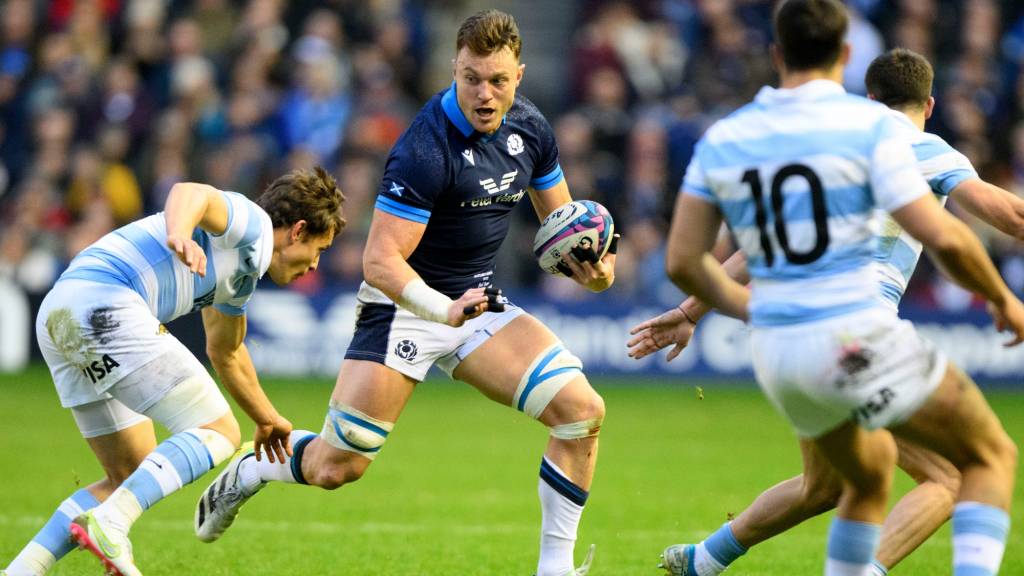 However he is yet to make his Championship bow, and this spring could see him cement his place as a key figure in Townsend’s plans ahead of the Rugby World Cup and beyond.

Dempsey will be in contention to feature heavily for Scotland this Guinness Six Nations and could significantly boost his standing with a successful run of matches.

It has been over a year since Rufus McLean first set tongues wagging with two tries on his Scotland debut in a victory over Tonga in the 2021 Autumn Nations Series.

While McLean has continued to impress for Glasgow Warriors, he has featured just twice more for Scotland.

The winger turns 23 this year and 2023 could prove the year he starts featuring more for his national team, beginning with the Championship.

It may not be easy for McLean to start for Scotland with the likes of Duhan van der Merwe providing stiff competition.

However, he will likely get some opportunities to demonstrate that this spring.

McLean is certainly one for the future and this upcoming Guinness Six Nations could be the catalyst for him playing a greater role for his country.