The anticipation is growing ahead of the start of the 2023 Guinness Six Nations and the return of European rugby saw a host of players put their hands up for selection.

Returning Wales coach Warren Gatland will have been thrilled at how the regions fared, winning four from four across the Heineken Champions Cup and the Challenge Cup, while players old and new staked a claim to new England boss Steve Borthwick.

England and Wales, as well as Scotland, will all be naming their squads for the Championship next week, so for many this was the final chance to make an impression and they certainly did.

Few people who have been watching international rugby for the past decade will have missed just how rounded a player Justin Tipuric can be, but for that small minority, Saturday evening’s clash in Swansea showed what he can do.

Against French champions Montpellier, Ospreys found themselves trailing, but a brilliant kick to the wing from Tipuric for Keelan Giles eventually ended with the flanker sprinting onto Giles’ kick back inside.

FAO: Warren Gatland
Tipuric at 🔟? Something to think about… 🤔

A deft kick to Keelan Giles on the wing before following the play and bullying the defender off the ball to score.

Tipuric captained Wales in November in the absence of Dan Biggar and the question now for Gatland will be whether to stick with the experienced flanker or to look elsewhere. Even with Wales’ vast back-row riches, this performance showed why Tipuric has been one of the first names on the teamsheet for so long.

He was far from the only standout for the Ospreys, who came away with a 35-29 success, with Alex Cuthbert scoring two tries and Adam Beard standing up well to the powerful Montpellier pack.

Gatland must have enjoyed the weekend as a whole, with Dragons, Scarlets and Cardiff also victorious in Challenge Cup action, Owen Lane, Josh Adams and Rhys Carré among the try-scorers for Cardiff in a convincing win over Newcastle.

The Steve Borthwick era will start to take shape on Monday when he names his first England squad, and one man who could not have done more to earn selection is Elliot Daly.

The Saracens man grabbed a hat-trick as his team made it three from three in Europe, beating Lyon 48-28.

His three tries came in seven first-half minutes, and after falling out of favour under Eddie Jones, this could be his chance to come back into the fold. 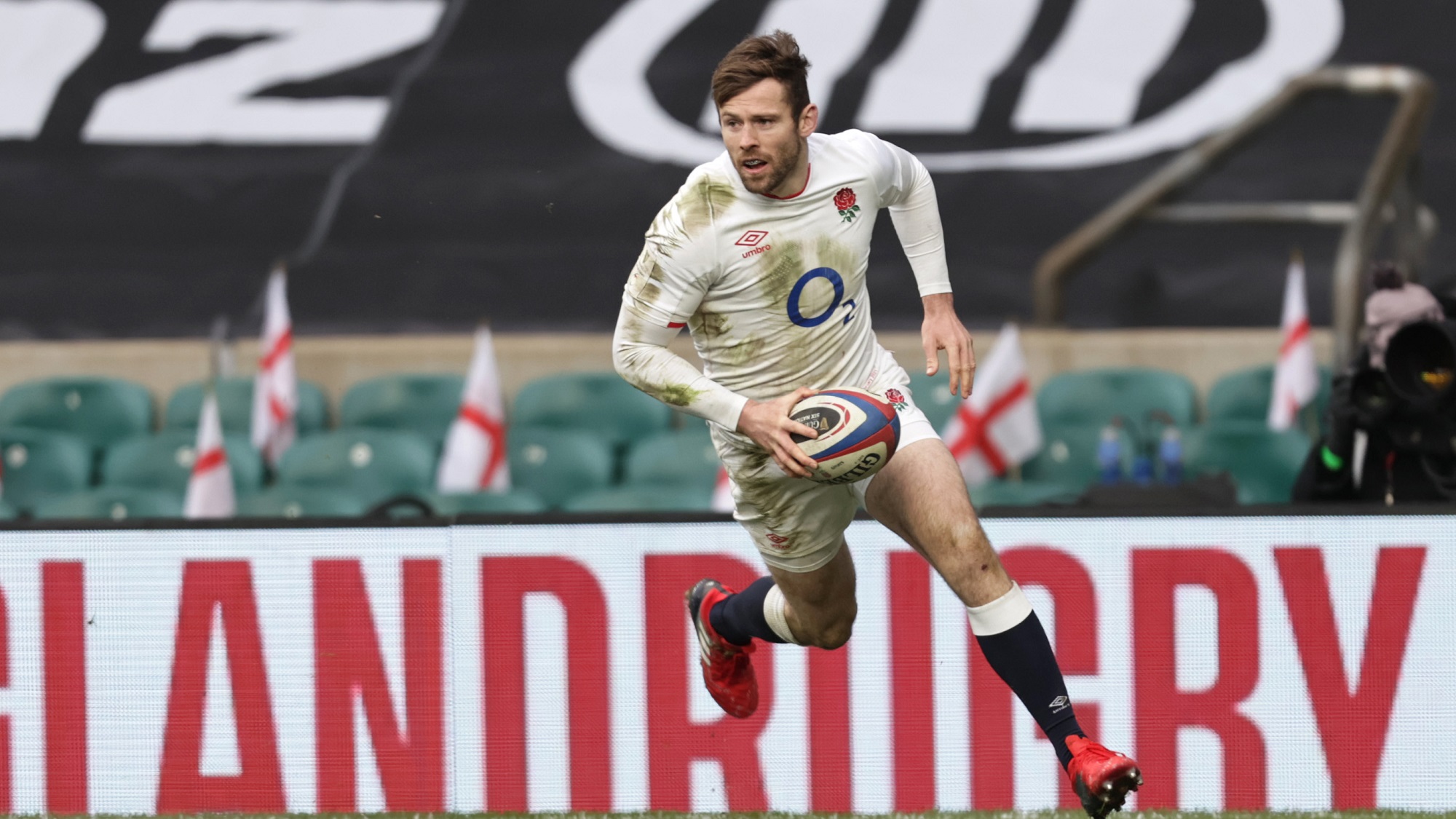 Daly has spent most of the season switching between full-back and centre, and in the midfield he might face some competition from Dan Kelly. The Leicester Tigers centre has been pushing for selection for a while now, with some untimely injuries hurting his cause, and restricting him to just one cap to date.

But he is fully fit now and played a big role in Tigers winning 44-29 away to Clermont to become the first team to book their place in the last 16.

A standout under Borthwick at club level previously, Kelly will be looking to do the same on the Test stage if given the opportunity.

The question of who will start at ten is another big one, with Marcus Smith impressing on his return to action. Having been sidelined with an ankle injury since England’s defeat to South Africa, Smith caught the eye for Harlequins in a heart-breaking 30-29 defeat away to Racing 92, making one stunning break to set up Cadan Murley for one of their four tries on the day.

The Irish provinces came very close to imitating their Welsh counterparts with four wins from four, Ulster just denied by a last-minute try away to champions La Rochelle in torrential conditions.

Munster, Leinster and Connacht were all victorious though, with Gavin Coombes particularly impressive for the former as he grabbed two tries against Northampton Saints.

Reduced to 14 men in the first half, Munster were still able to come out on top to put themselves in a good position to reach the last 16. 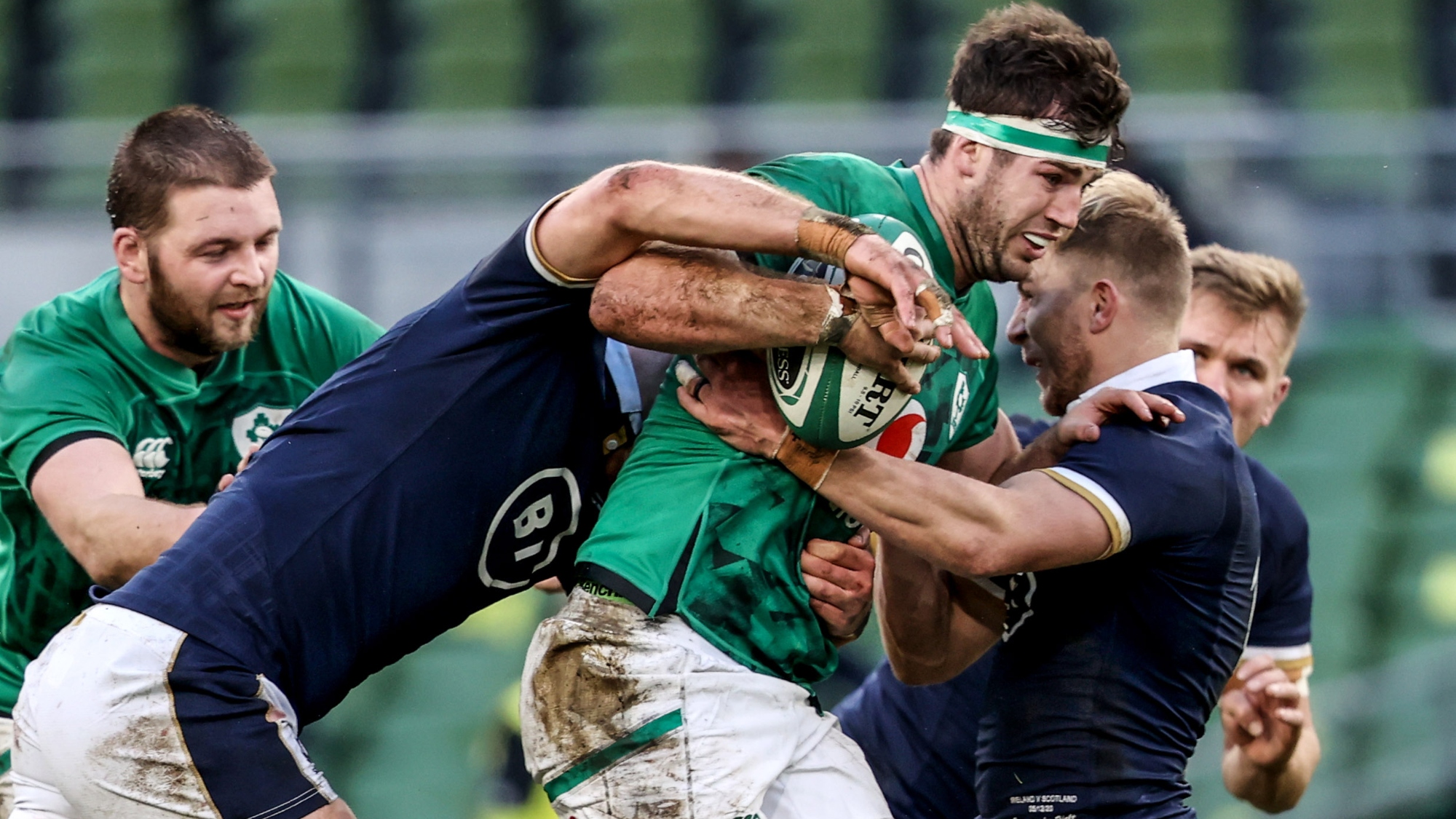 Coombes will face plenty of competition in the Ireland back row however, with Caelan Doris and Josh van der Flier among those on the scoresheet for Leinster in a 49-14 win away to Gloucester, achieved without Tadhg Furlong and Johnny Sexton, both of whom should be fit for the start of the Championship.

Edinburgh and Glasgow Warriors both came away from France with bonus-point successes, the former in Castres and the latter in Perpignan.

While he has often been used at fly-half by Scotland, Blair Kinghorn kicked 14 points from the wing for Edinburgh, and may be an option out wide with Darcy Graham and Duhan van der Merwe both currently out. 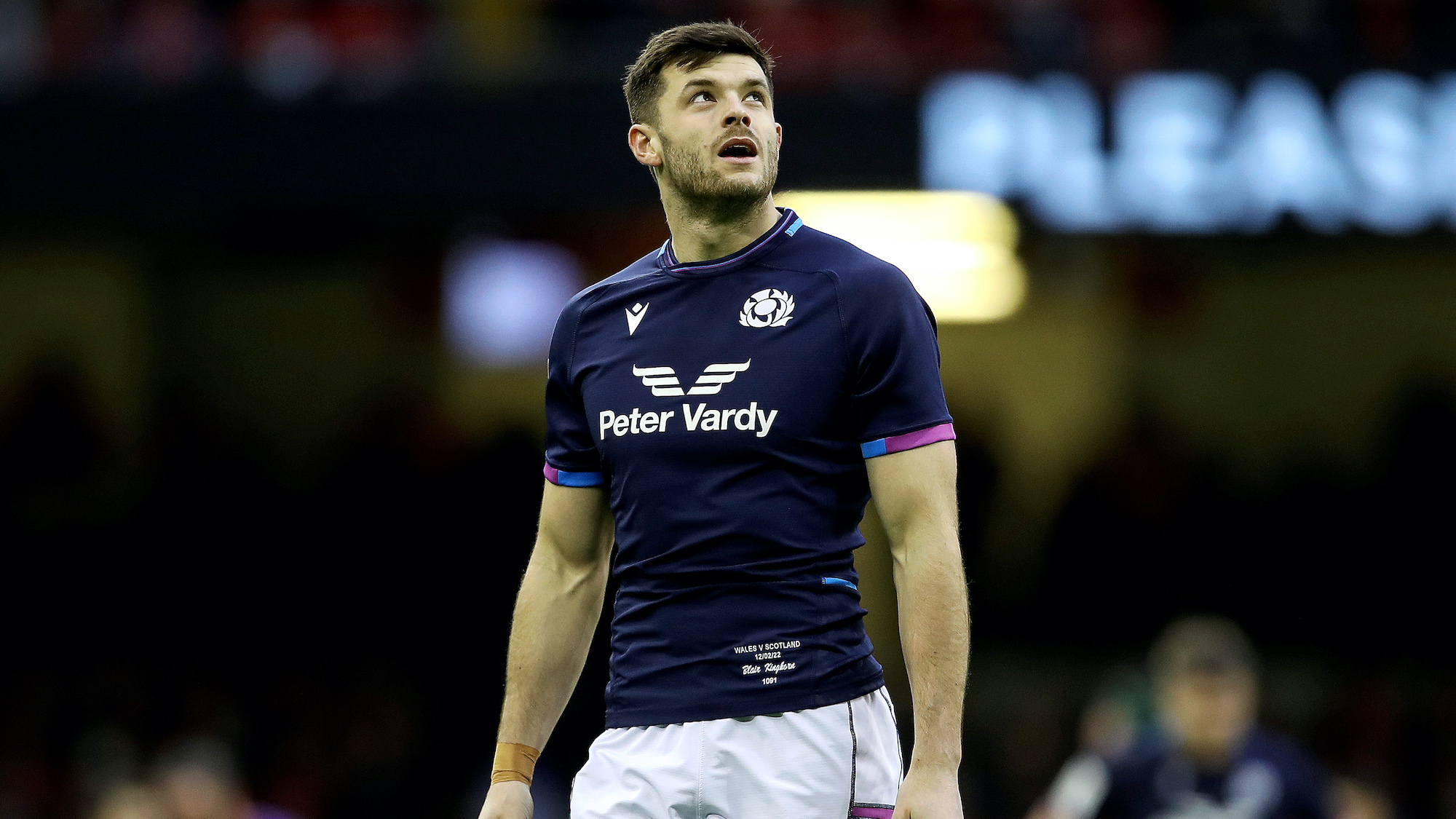 Richie Gray helped himself to a try for Glasgow as they romped past Perpignan, and elsewhere Matt Scott’s double for Leicester will have helped his cause in a bid for selection, while Finn Russell had some fine moments, as well as a couple of late mistakes, in Racing’s narrow win over Quins.

There are concerns about Italy’s options at fly-half at the moment with Paolo Garbisi injured and Tommaso Allan picking up a knock last weekend.

It is a different story up front though, with Niccolò Cannone helping himself to two tries as Benetton claimed a 26-7 win over Bayonne that clinched a place in the knockout stages.

While Zebre were beaten by Bristol Bears, there were also tries for two props plying their trade in England. Tighthead Marco Riccioni got over in Saracens’ big win over Lyon, while Danilo Fischetti got a late score for 13-man London Irish against the Stormers.

Willemse back on form as Dumortier pushes for debut

While Montpellier had to settle for two bonus points from their trip to Wales, one man who really impressed was Paul Willemse.

The lock crashed over twice in the first half, and his power will not have gone unnoticed by Fabien Galthié, after he missed France’s three wins in the Autumn Nations Series.

Another man who scored two tries was Ethan Dumortier, the Lyon flyer who shifted to full-back at Saracens.

And with Damian Penaud and Gabin Villière both currently injured, albeit the former should be back in plenty of time for the Championship opener, it was a timely showing from Dumortier as he looks to earn a first cap.