It was a historic triumph for Romagnat, who clinched the title 26 years after their last French championship and only five years after regaining their elite status.

Both sides had finished top of their pools in the regular season before coming through their semi-final contests, with Romagnat beating Montpellier and Blagnac edging out Toulouse.

The final was a tense affair and although Blagnac had the better of the opening half, conditions made running rugby tricky as they went into the half-time interval on level terms.

With the scores level at 0-0 upon the restart, everything was still to play for and it was Romagnat who landed the first blow with a Élise Pignot try just two minutes into the second half. 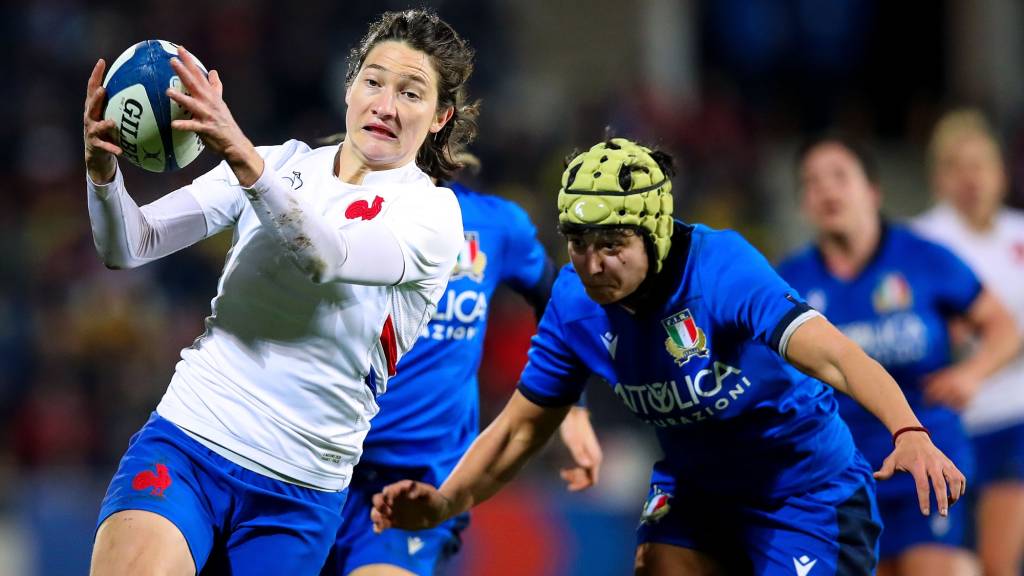 Tremouliere converted to extend her side’s lead to 7-0 but Blagnac responded in the 55th minute when Audrey Abadie landed a penalty to cut the deficit to four points.

But Romagnat continued to pile the pressure on Blagnac, forcing them into errors, and 28-year-old full-back Tremouliere punished them again with another penalty on 62 minutes.

As the closing ten minutes approached, Romagnat appeared in pole position but Blagnac struck back to keep their title aspirations alive through Mabinty Sylla on 73 minutes.

Romagnat survived the late onslaught, however, and Tremouliere completed a memorable victory for her side by slotting another penalty in the final minute to make it 13-8.

Speaking after the game, 2018 World Player of the Year Tremouliere said of the unexpected title success: “It’s huge, I’ve never experienced this with another group.”

Romagnat, back-to-back champions in 1994 and 1995, had not reached the final since 1998 but they beat Montpellier – winners of six of the last seven titles – in the last four.